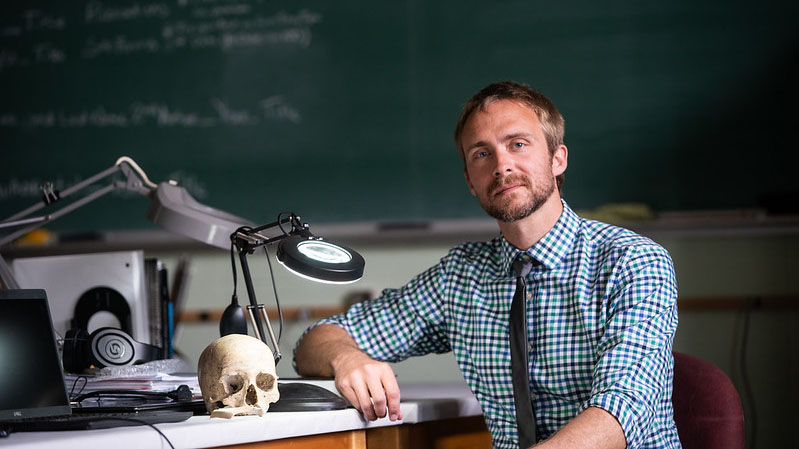 University of Wisconsin Oshkosh Associate Anthropology Professor Jordan Karsten will tackle another cold case—this time trying to get answers for northeast Wisconsin parents who have wondered 30 years about their missing daughter. 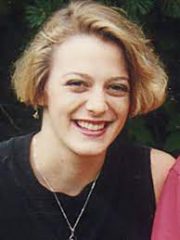 Laurie Depies was last seen Aug. 19, 1992 in a parking lot at her boyfriend’s apartment complex in the Town of Menasha, the community now known as Fox Crossing. At the time of her disappearance, Depies was 20 years old and worked at Fox River Mall.

“We are going after the Laurie Depies case with the podcast,” Karsten said about the anticipated return of Cold Case: Frozen Tundra this spring.

The podcast was started last year as Karsten, his anthropology students and podcasting partner Matt Hiskes worked to bring closure in the 1982 disappearance of Starkie Swenson of Neenah.

The second season of Cold Case: Frozen Tundra is planned to arrive this summer.

Karsten and Hiskes plan to publicize the Depies case and bring renewed interest in her disappearance. They hope it will spark a memory that leads to someone to come forward with information to law enforcement.

“If there is any way my students and I can be of help in any search, we are ready to provide whatever assistance we can,” Karsten said. “Right now, we are in a research phase, so it is a little hard to say how it will develop.”

Karsten and Hiskes received permission from the Wisconsin Department of Criminal Investigation and Depies’ family to create the podcast to try and bring attention to the case.

At the time, there were many in the community pointing to Depies’ boyfriend as a person of interest in the disappearance.

Then in 2010, convicted murderer Larry Hall, who was identified as an early suspect, confessed to abducting and killing her, according to news reports. No physical evidence was found and Hall has not been charged in the case, though he was known to have attended a Civil War re-enactment in Kaukauna the weekend before Depies’ disappearance.

Last year Karsten and his students were worked with authorities on the trail of another cold case that was centered on northeast Wisconsin.

The group spent weeks digging for the remains of Swenson, who was presumed murdered in 1983. Swenson’s remains were not found in a summer-long search of an Omro farm field, but hikers in September found human bones at High Cliff State Park, along Lake Winnebago’s east shore. Karsten was called to assist in recovery of the bones and helped identify them as human.

DNA analysis proved the remains belonged to Swenson and his surviving family members were relieved to finally obtain closure in his disappearance.