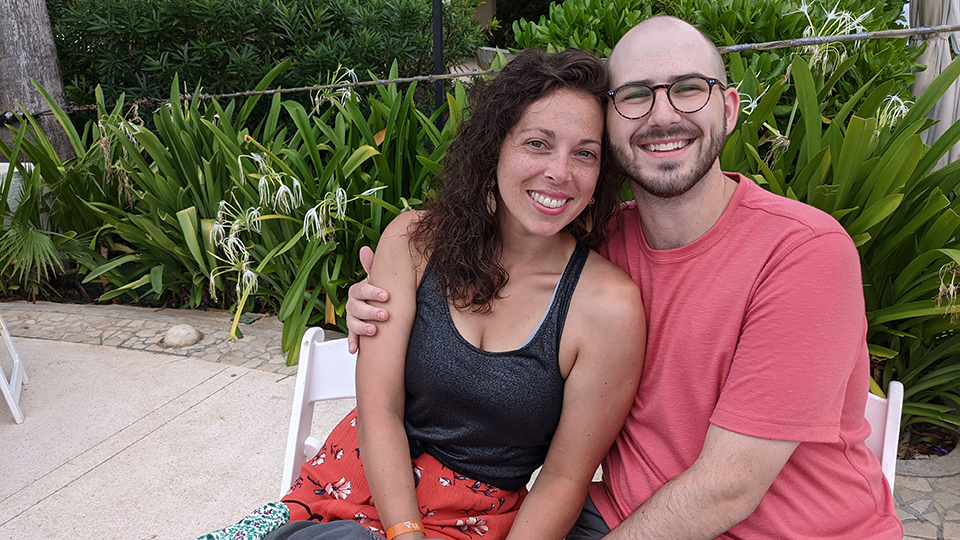 ’73 Bernie Barribeau (EHS), of Oshkosh, was selected for induction into the Wisconsin Basketball Coaches Association Hall of Fame after 40 years as a college-level referee.

’73 Larry Klein (LS), of Studio City, California, was acknowledged by television host Ryan Seacrest on Dick Clark’s New Year’s Eve for his work as a producer on the show. Klein has been involved with Dick Clark Productions since the 1970s and has produced programs such as the MTV Music Awards, Live Aid and the American Music Awards. 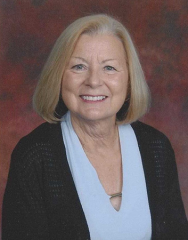 ’74 Deborah Watry (EHS) and ’87 (MS), of Neenah, is a lecturer at UW Oshkosh. Watry was formerly a senior lecturer at UW-Superior.

’76 Robert Steif (EHS), of Wausau, was selected for induction into the Wisconsin Basketball Coaches Association Hall of Fame in recognition of his high school basketball career.

’79 Ted Van Dellen (EHS), of Oshkosh, was selected for induction into the Wisconsin Basketball Coaches Association Hall of Fame. Van Dellen coached the UW Oshkosh men’s basketball team from 1991-2012 with a record of 358-225 and five Division III postseason appearances.

’80 Marshall Sneen Jr. (B), of Franklin, retired in 2020 after a career in sales and management. Sneen volunteers for Habitat for Humanity and works as a business consultant.

’82 Steve Boettcher (LS), and ’82 Michael Trinklein (LS), of Hartland and Cedarburg, respectively, produced Betty White: A Celebration, a film highlighting the career of the late actress. The filmmakers met at UW Oshkosh and formed the company Boettcher and Trinklein Television. 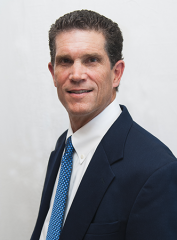 ’84 Jacqueline (Doherty) Belken (N), of Janesville, is the director of health services for the Delevan-Darien school district. Belken belongs to a book club and loves to travel.

’86 Patrick Connor (MBA), of Ames, Iowa, is the director of facilities services for campus life at Iowa State University. Connor is married to ’83 Becky Connor (B).

’87 Gary Kuehl (EHS) of Fond du Lac, was selected for induction into the Wisconsin Basketball Coaches Association Hall of Fame in recognition of his coaching career at North Fond du Lac High School.

’89 Tim Kuehn (LS), of De Pere, was elected to PremierBank’s board of directors. Kuehn is president and owner of both Kuehn Commercial Properties and Margarita’s Famous Mexican Food and Cantina in Green Bay.

’90 Jim Benesh (EHS), of Sturgeon Bay, was selected for induction into the Wisconsin Basketball Coaches Association Hall of Fame in recognition of his coaching career at Sturgeon Bay High School.

’91 Tom Pennings (B) of Appleton, is the senior vice president and chief commercial banking officer at Wolf River Community Bank. Pennings has a 30-year career in finance and banking, formerly with Investors Community Bank.

’93 Kevin Wehrenberg (LS), of Burbank, California, purchased Stonehedge Golf Course in Egg Harbor. Wehrenberg is a television producer and developer of action-comedy game shows such as Fear Factor and Wipeout and has owned property in Door County for several years. 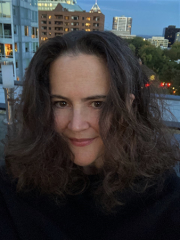 ’95 Katie Endter (LS), of Portland, Oregon, is a freelance editor and writer in the Pacific Northwest. Endter has worked on a wide array of projects in a variety of industries in her 22-year career.

’99 Shawn Welte (LS), of Clinton, is a sergeant with the Janesville Police Department, where he has worked for 22 years.

’00 Garth Wicinsky (MBA), of Winneconne, is the incoming president and CEO of Secura Insurance. Wichinsky, who joined Secura in 1996, is currently chief operations officer and will assume his new role in April.

’01 William Bradley (B), of Menasha, is the regional president of Bank First’s Fox Valley, Green Bay and Waupaca markets. Bradley joined Bank First in 2013 and has over 20 years of banking experience.

’07 Lauren Raupp (LS), of Brookfield, is a partner at MacGillis Wiemer, LLC, a Milwaukee law firm, where she specializes in personal injury. 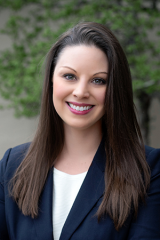 ’10 Kimberly Krejcarek (LS), of Green Bay, is the creative services producer and director of community relations at WLUK-TV Fox 11 and WCWF-TV CW 14.

’19 Kayla (Priebe) Frank (B), of Sun Prairie, is an accountant with Priebe Tax and Accounting LLC, a business owned by fellow UWO alumni ’91 Dennis Priebe (B) and ’92 Kristin (Isley) Priebe (LS). 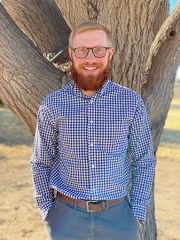 ’20 Niklas Romskog (LS), of Mukwonago, is a forestry technician wildland firefighter with the Department of Agriculture’s United States Forest Service.

’21 Jake Beattie (B), of Rosendale, is a Thrivent Financial associate at the Mascoutin Valley Associates office in Ripon.

’21 Lucas Gruenstern (LS), of Neenah, is an officer with the Omro Police Department.