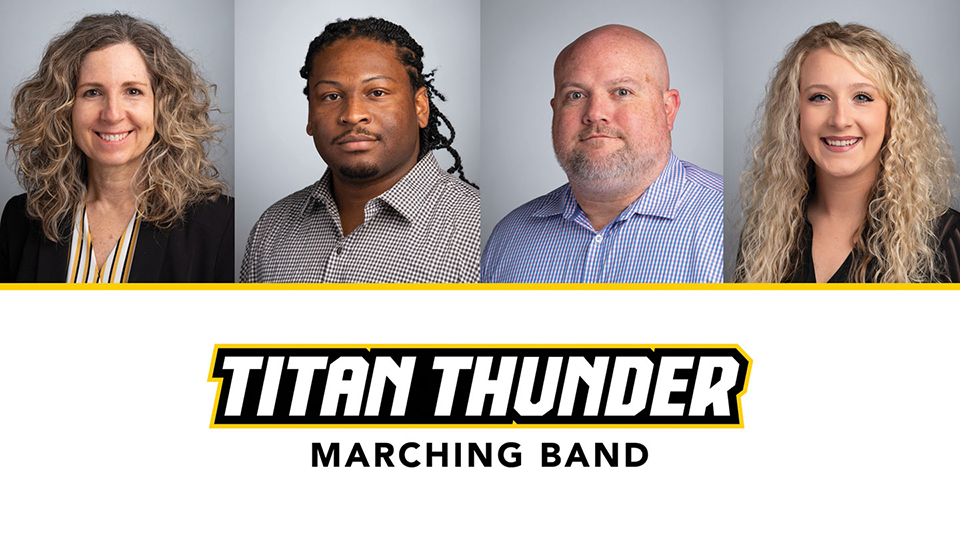 The development of the new Titan Thunder Marching Band at the University of Wisconsin Oshkosh has taken another step forward with the assembly of its staff. 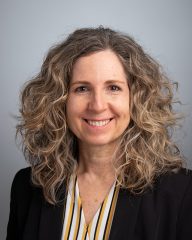 The launching of the marching band program has been led by Joseph Scheivert, who was hired last year as director of athletic bands. Now joining him in this effort are two educators in the music department and three members of the northeast Wisconsin music community.

▶︎ Leigh-Ann Lethco, a music education lecturer, has been named assistant director of athletic bands. Lethco directs the UW Oshkosh Handbell Choir, has served as interim director of bands, and teaches early childhood music through secondary instrumental music, music theory and conducting, among others. She previously worked as a public school band director and music teacher and has led marching bands, concert bands, jazz bands and chamber ensembles. She continues to be active in public school music, with involvements in various band camps, ensemble events, festivals and more. 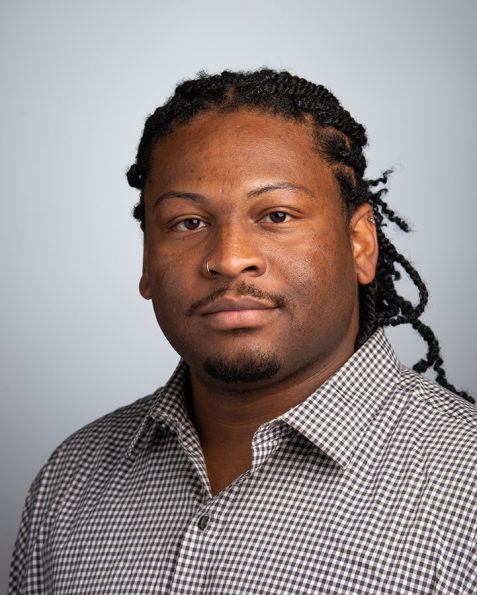 ▶︎ Hakeem Davidson, a lecturer in the music department who teaches clarinet and music business, will serve as color guard instructor. Along with teaching music, Davidson has many years of experience performing and teaching the marching arts and color guard. The Texas native was a member of the University of Texas-Arlington color guard and spent two summers with the Glassmen Drum and Bugle Corps. He also found success a member of the Black Gold Organization for five years, including a bronze medal at the world championships with White Gold Independent and a trip to the IW Finals in 2015.

As an undergraduate student, he was the director of color guard at Mansfield Legacy High School. The group earned several honors under his leadership, including a bronze medal at the North Texas Colorguard Association Championships in 2014. 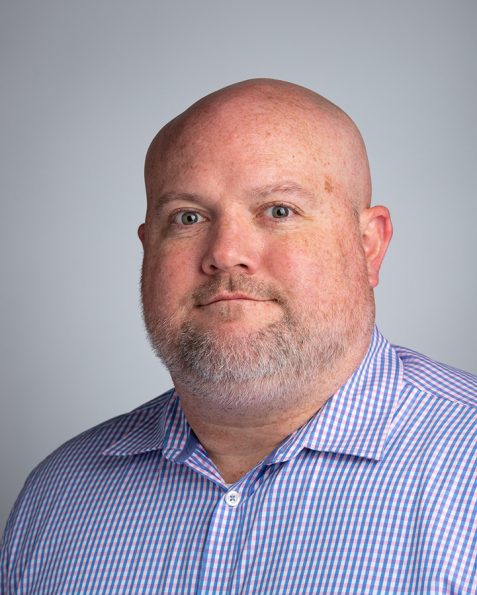 ▶︎ Benjamin Baertschy joins the Titan Thunder staff as percussion coordinator. A lifelong drummer, Baertschy’s first of nine seasons in the Drum and Bugle Corps came at age 12. He went on to march with the University of Louisiana at Lafayette Marching Band and Indoor Drumline, and competed in Drum Corps International Individual and Ensemble and Percussive Arts Society International Convention solo competitions on tenors.

He has taught several high school and university drumlines and currently is a performer and arranger for the Green Bay Packers Tundraline.

▶︎ With more than 20 years of baton twirling and dance experience, Whittney Seckar-Anderson joins as the twirling instructor. Seckar-Anderson teaches and is co-director at Julie’s Touch of Silver Dance Studio in Oshkosh. She’s a former national and world champion baton twirler and was the Golden Girl featured twirler at the University of Iowa, where she earned a degree in communications and political science and performed with the Hawkeye Marching Band for five seasons. 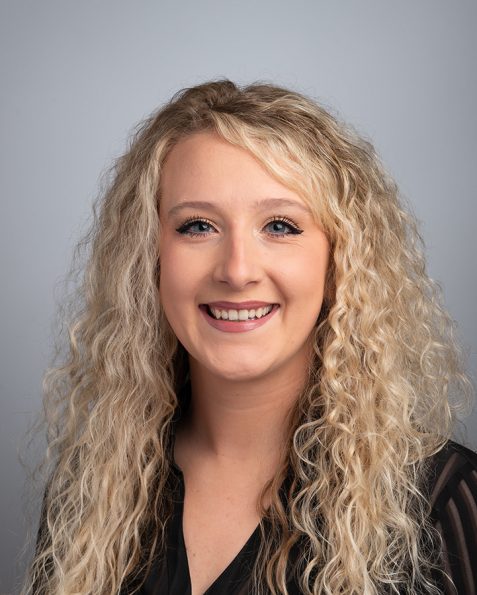 ▶︎ Lisa Lewis, who graduated from UWO in 2008 with an English degree, will work with the marching band staff as the administrative assistant.

Applications for students to join the marching band are now open. Students from UWO’s three campuses are eligible. Enrollment also is open to any student enrolled at a postsecondary institution, meaning current students at Ripon College, Lawrence University, Fox Valley Technical College and beyond can join the band through a special admission process. 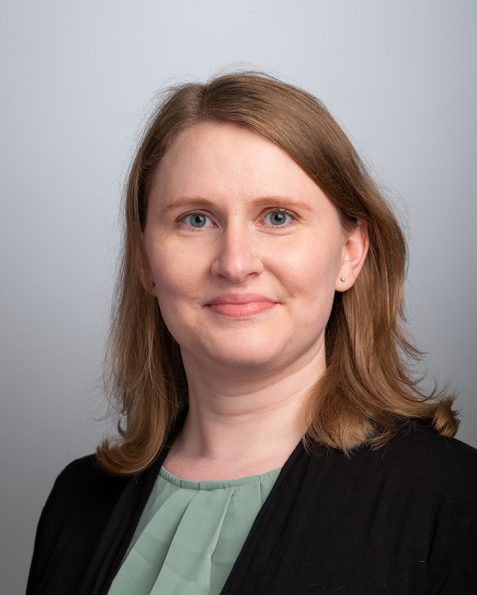 Those who take part in the Titan Thunder’s inaugural year will have the chance not only to make new friends, play great music and cheer on the Titans, but they’ll also be laying the foundation for the program—including developing new traditions, cheers and social events that will make the marching band exceptional for years to come.

Titan Thunder virtual information sessions are held every other Thursday in spring and summer. These Zoom meetings include audition and membership information, a chance to meet the staff and student leadership, the sharing of ideas for fall and more. Sessions are at 8 p.m. May 12 and 26, June 9 and 23, July 7 and 21, and Aug. 4 and 18.