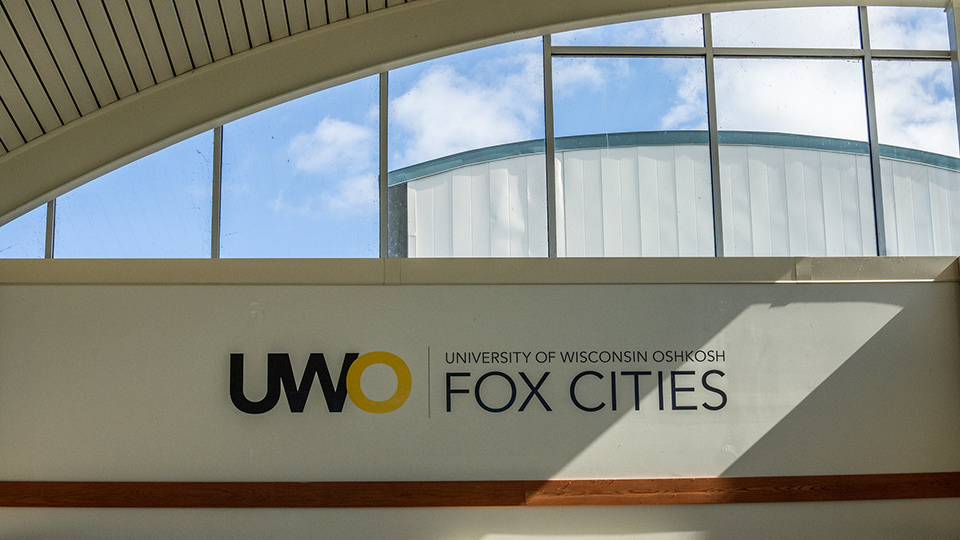 Nominated by their colleagues, two staff members from the University of Wisconsin Oshkosh, Fox Cities campus have been selected as 2021-22 White Award winners.

The Marilee White and Larry D. White awards have recognized outstanding employees annually at the campus since 2000. Marilee White was a former lecturer in English, and Larry White formerly was a political science professor.

Hoffman’s nomination spoke of his work with students and colleagues:

Brett has been working to reinvigorate the anthropology department. He has been working with a student to advise her on a project to update and revise the anthropology display case in the library. The case has been half empty and contained labels from coursework from during the UWC time. He has been working with the student to allow her to take the lead on developing new signage, researching and finding new specimens to put on display. This is a great opportunity for the student. Brett also has worked hard during the pandemic to teach in multiple modalities and on multiple campuses. He has also stepped up in leadership positions on the Fox Cities campus and is a newly elected academic staff senator representing IAS on the Fox Cities campus. Brett has been an asset on the steering committee and a joy to work with.

Durbin’s nomination spoke of her sincere efforts to assist students:

Becky has gone above and beyond since the pandemic began to help our students feel safe and welcome in the library. This included creating engaging and diverse displays, implementing strict cleaning procedures to keep the library open and safe and making sure that she knows students’ names so they have a personal interaction. In uncertain times she has been a stable and friendly support for students that often needed extra help. She has also gone the extra mile to ensure that students with testing accommodations have the supports they need to be successful.

Both winners will receive an award from the UWO Fox Cities Foundation. The Community Foundation for the Fox Valley Region holds the investment provided by the Whites.

“Best wishes and congratulations to these two worthy award winners,” said Martin Rudd, assistant chancellor for access campuses, who extended his thanks to the steering committee that received and reviewed nominations.