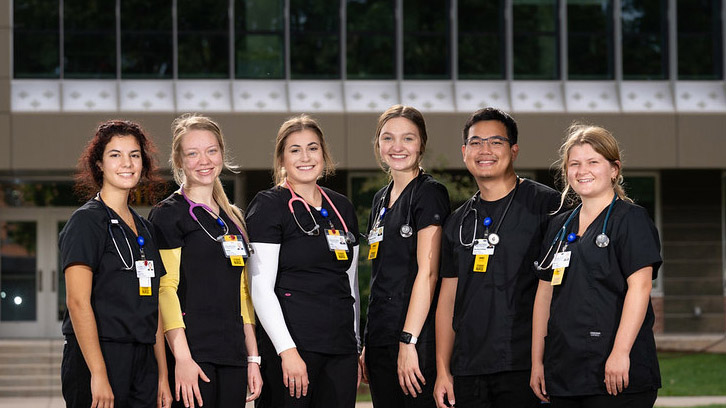 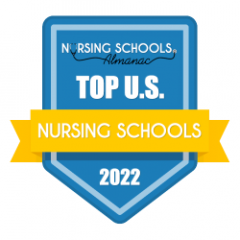 The University of Wisconsin Oshkosh College of Nursing has been recognized as one of the top 100 public nursing schools in the nation for 2022 by Nursing Schools Almanac. Of more than 3,000 institutions that were included in the study, only 6% made it to the list.

UW Oshkosh came in at number 71 nationwide for top public nursing schools. For top nursing schools among public and private schools, UWO came in at 20 in the Great Lakes region and number three in Wisconsin. The schools were evaluated based on each institution’s academic prestige and perceived value, the breadth and depth of nursing programs offered and student success in those programs.