10 top alumni to be honored at Alumni Awards Celebration 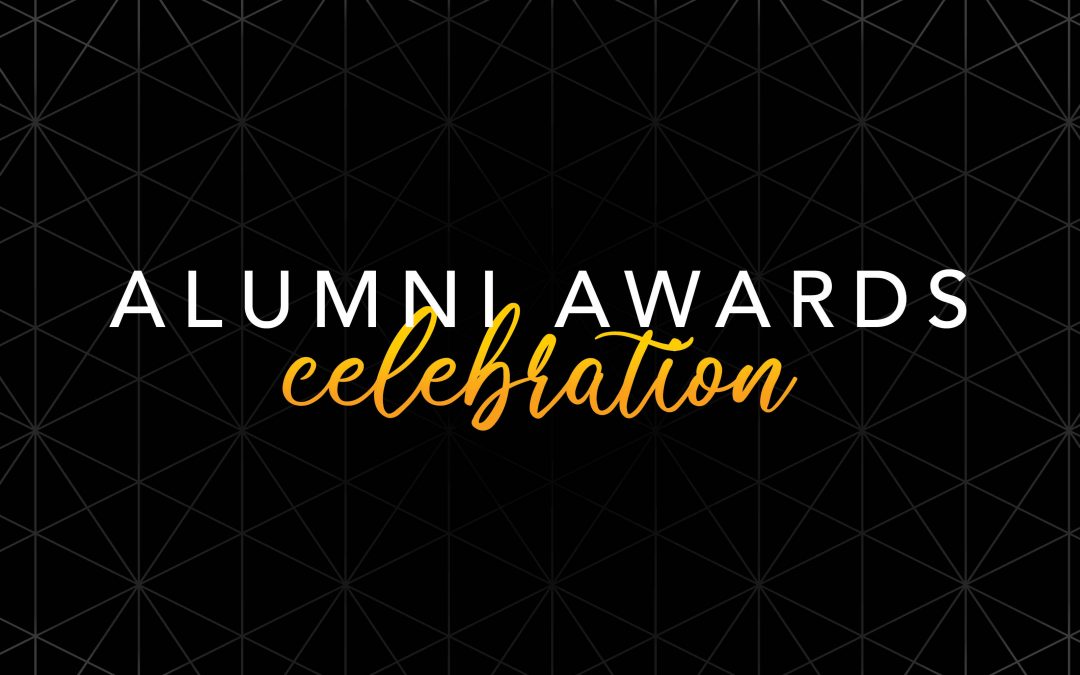 Ten talented and successful University of Wisconsin Oshkosh graduates will earn honors from their alma mater during Homecoming 2022.

The UW Oshkosh Alumni Association will present four top graduates with the Distinguished Alumni Award for their widely recognized accomplishments in their professional fields. Five grads will be honored with the Outstanding Young Alumni Award for their professional and civic accomplishments within 15 years of receiving their degrees as well as their future promise; and one will receive the Alumni Outstanding Service Award for making exemplary contributions to support UWO through volunteer efforts, energy, leadership and/or philanthropic donations.

The 2022 award recipients are making an impact on their communities locally, regionally and globally.