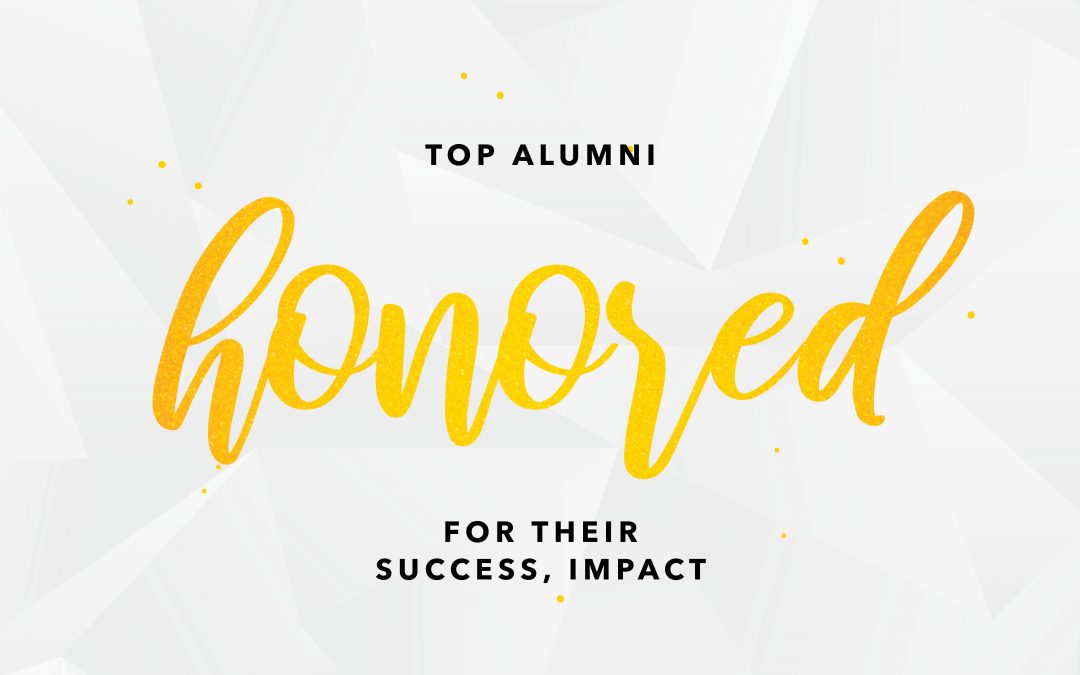 Ten talented and successful University of Wisconsin Oshkosh graduates will earn honors from their alma mater during Homecoming 2022.

The UW Oshkosh Alumni Association will present four top graduates with the Distinguished Alumni Award for their widely recognized accomplishments in their professional fields.

Five grads will be honored with the Outstanding Young Alumni Award for their professional and civic accomplishments within 15 years of receiving their degrees as well as their future promise; and one will receive the Alumni Outstanding Service Award for making exemplary contributions to support UWO through volunteer efforts, energy, leadership and/or philanthropic donations.

The 2022 award recipients are making an impact on their communities locally, regionally and globally.

Holly (Hahn) Brenner, of Fond du Lac, a 1999 marketing, human resource management and entrepreneurship major who earned an MBA in 2009, serves as the senior vice president of strategic development and marketing at C.D. Smith Construction.

Barbara Herzog, of Oshkosh, a 1970 secondary education major who also earned her master’s degree in teaching in 1975, devoted over 40 years to a career in public education, including nearly 21 in Oshkosh schools.

Scott Mahloch, of Pewaukee, a 2002 journalism major, is a weapons of mass destruction coordinator with the Federal Bureau of Investigation of Milwaukee. He also served 23 years as an enlisted sailor and Navy officer.

Oscar Mireles, of Madison, a 1996 sociology major, is the executive director of Omega School. He has been with Omega School for 23 years. Mireles also is a published poet and served two terms as the poet laureate of Madison.

John Ackerman, of Oshkosh, a 2014 nursing major, is a float pool nurse at Mercy Medical Center after serving the past four years in correctional healthcare management in the state of Washington.

Christine Juhas, of Elk Grove Village, Illinois, a 2018 radio TV film major, is self-employed as a content creator and comedian who goes by the name Christine Snaps.

Thomas Kenote, of Keshena, a 2016 environmental studies major, serves as the director of the Sustainable Development Institute at the College of Menominee Nation.

Eric Saeger, of Oshkosh, double majored in economics and finance in 2008, and doubled majored again in 2009 in mathematics and physics. He also earned a master’s of business administration in 2011. He is the divisional leader at Modular Web Solutions and a lecturer for UWO’s engineering and engineering technology department.

Sarah Schettle, of Rochester, Minnesota, a 2008 double major in chemistry and Spanish who earned an executive master’s of business administration degree in 2020, serves as a cardiovascular surgery practitioner and assistant professor of surgery at Mayo Clinic. 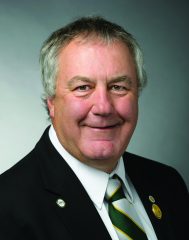 Jim Rath, of Naples, Florida, a 1976 political science major, is retired after a long career as an account executive with the Wisconsin Public Service Corp. He also was a member of the UWO Alumni Association Board and served as president.

Look for more in-depth stories about the 2022 award recipients at uwosh.edu/today. The 2022 Alumni Awards Celebration will be held Oct. 21 at the Culver Family Welcome Center, with a reception at 5 p.m. followed by the dinner and program beginning at 6 p.m. The cost of the event is $40 per person. For more information, contact UWO’s Alumni Relations Office at (920) 424-3449 or alumni@uwosh.edu.