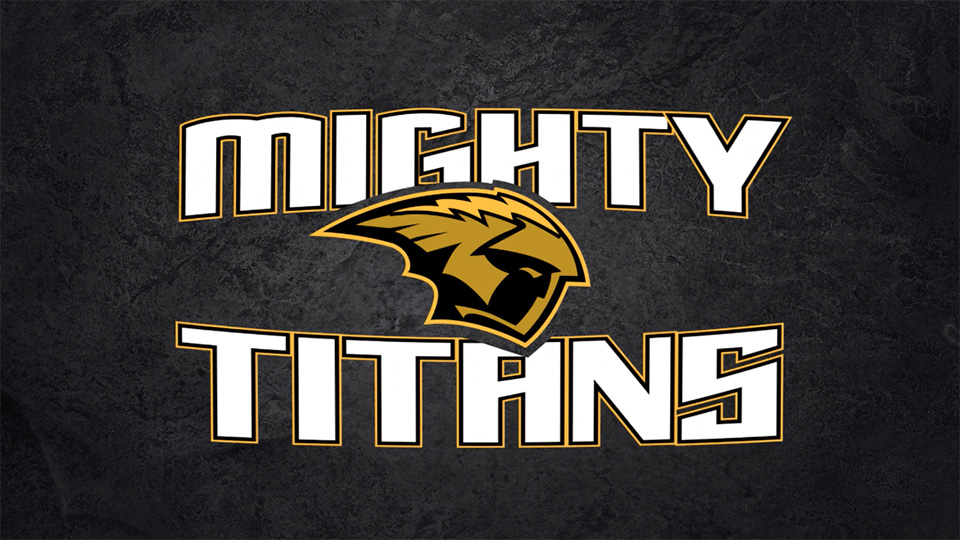 It’s a season of new traditions at the University of Wisconsin Oshkosh. 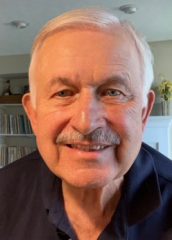 Not only will the Titan Thunder Marching Band debut Saturday at the Titans football home opener, but the band also will have a new anthem to play to fire up the black and gold faithful: Go Mighty Titans, the new University fight song.

The composition comes courtesy of alumnus David Gillingham ’69 and MST ’77, an accomplished composer and retired music professor tasked with the creation of both a new fight song and an alma mater for use this year.

Both Go Mighty Titans and the new alma mater will be a part of UW Oshkosh events for years to come.

“It’s exciting to have a noteworthy composer developing something specifically for our school,” said Joe Scheivert, athletic bands director. “I know that David put a lot of time and heart into this project and I enjoyed collaborating with him on the final version.”

While the idea of Gillingham coming up with new music for the University had been discussed for years, it was in the spring of 2021 when Devin Otto, director of bands at UWO, formally made the ask for a new fight song. Gillingham was happy to do it, and also proposed coming up with a new alma mater as well.

There was little hesitation. Otto said Gillingham’s compositional skill and status as an alumnus made him the obvious choice for such a project.

“David has a well-deserved international reputation as an outstanding composer,” Otto said. “It it is a true honor for UWO to have school songs composed specifically for us by a composer of his stature.”

Despite his credentials, only once before had Gillingham written a fight song. That was for Ashwaubenon High School late during his undergraduate years in Oshkosh. That was more than 50 years ago.

Still, he’s happy with how both new works turned out—and is excited to hear them performed.

“This was an interesting project,” he said. “It was a lot harder than I thought it would be—a lot harder.”

To get started, Gillingham said he studied nearly every fight song and alma mater from schools in the Big Ten athletic conference. He found certain musical and harmonic structures which were a constant.

“I start at the piano and just start improvising—doodling,” he said. “It has to sound like an alma mater, or it has to sound like a fight song. Then finally you stumble onto something and you write it down and you go from there. It just sort of grows like a snowball going down the hill picking up more snow.” 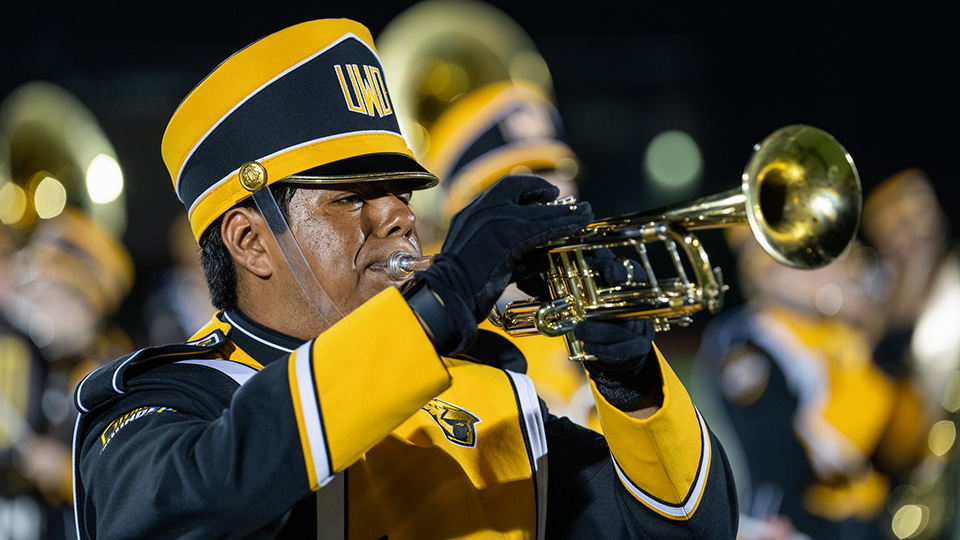 As the process played out, Gillingham bounced his ideas off his family and some fellow UWO alumni friends. The results were ready earlier this year and—even if the fans in attendance didn’t know what they were hearing—the alma mater even had a few test runs during the winter basketball season thanks to the Bolt Band.

Gillingham said he also prepared a choir version, in case the music department wants to make use of it. He’s hoping someday to get back to Oshkosh to not only hear it played by the Titan Thunder Marching Band, but also to hear it sung.

Over its 151-year history the University has had several alma maters, including the most recent—which is featured at the end of each commencement ceremony—written in the 1970s. The previous UWO fight song dates back to the 1930s but has faded from prominence in recent years.

Now, kicking off Saturday at Titan Stadium, is the era of Go Mighty Titans.