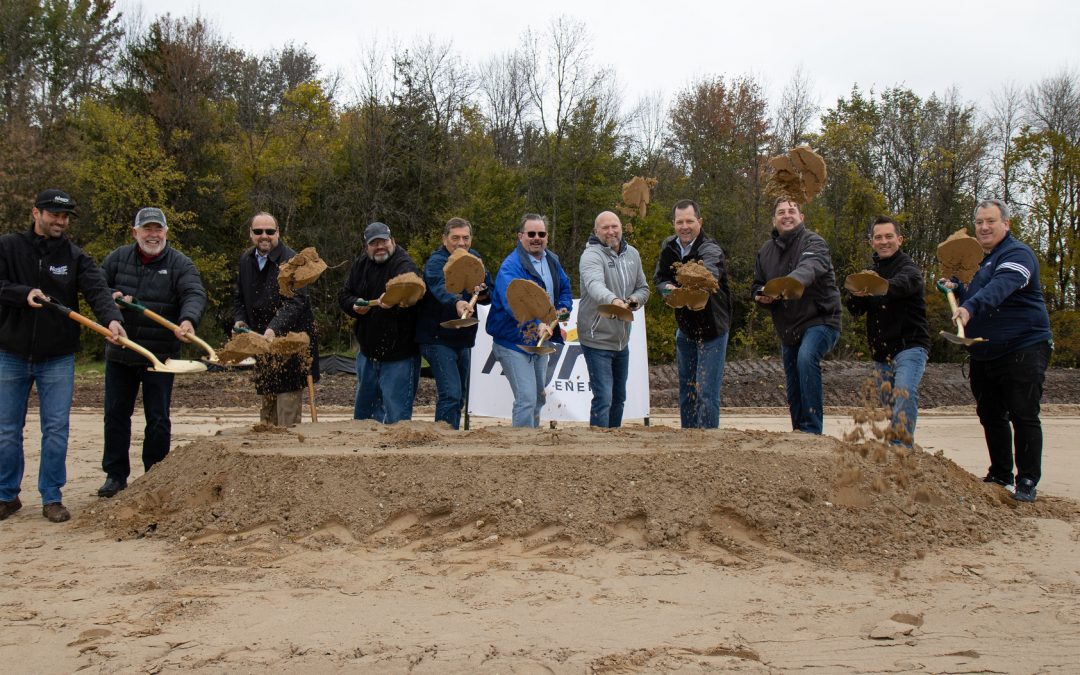 The $20 million facility, located at Dairyland Farm in New Franken, will use pioneering technology to convert biogas waste into an estimated 750,000 gallons of renewable diesel and jet fuel annually.

The operation is expected to be up and running as early as January 2023. 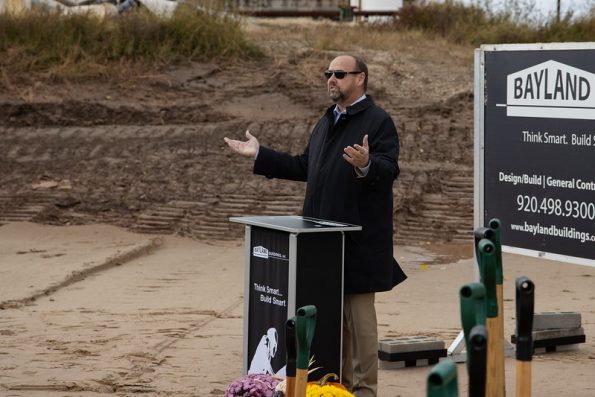 “It feels good to partner with a company committed to and invested in helping Wisconsin dairy farmers advance and scale up technology to convert farm waste into renewable fuels,” UWO Chancellor Andy Leavitt said.

“We are seeing the future in this project, and we are proud and grateful that our collaboration with Agra Energy gives UWO biogas experts the continued opportunity to demonstrate our own commitment to sustainability and the Wisconsin Idea.”

Tony Long, Agra Energy’s president and chief technology officer, said the company is grateful for UWO administration’s support of the biogas technology program. “Your vision to create a support structure for green technologies has been critical to setting the foundation for this commercial technology,” he said.

UW Oshkosh has been building a relationship with the startup Agra Energy since 2017 and began working to demonstrate the GTL process in 2019 at the small-scale Allen Farm digester site in northwestern Winnebago County. Agra is working with DVO to install an anaerobic digester designed with patented technology to convert the dairy waste to renewable biofuel.

“As we were pulling together key technology elements, we knew we needed to have a pilot system to allow us to test all the steps together,” Long said. “With the help of the UWO team and several great students who signed up to work with us, we had the first fuel running from the system in May 2020.”

The public-private partnership between UWO and Agra was highlighted in the October 2021 UW System Board of Regents meeting hosted by UWO.

“We continue to support on-going research testing at UWO, always looking to improve results. We also plan additional technology pieces that will increase the ability to process the complete manure stream and increase the fuel yield from the farm,” Long added.

Not only does the new project expand UWO’s research interests in sustainability, it also provides additional hands-on experience for UWO students to learn about biogas systems.

“We view this partnership as providing a consistent pipeline for employing students from UW Oshkosh and other UW System schools,” he said.