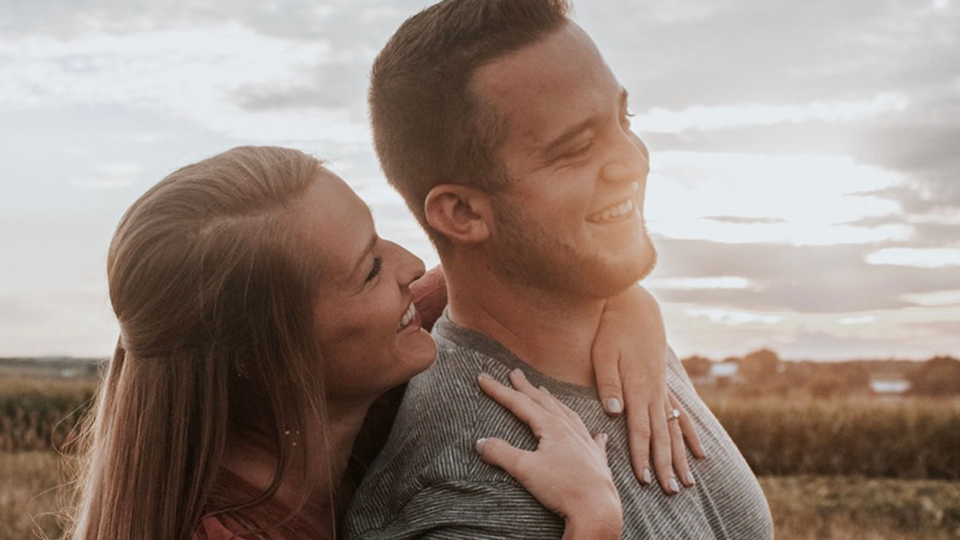 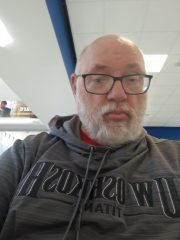 ’86 Sharon Panske (LS), of Richland Center, retired as an athletic trainer from the Richland Hospital and Clinics. Panske was inducted into the Richland Center High School Athletic Hall of Fame for her work with student athletes and will also receive the National Fastpitch Coaches Association (NFCA) Donna Newberry Perseverance Award in December. Pankse was a UWO softball and volleyball coach and athletic trainer.

’90 Jim Veeser (LS) and ’00 (MPA), of Sheboygan, was named head coach of the Sheboygan Falls High School girls soccer team. Veeser has a 31-year career in law enforcement and is a captain in the criminal investigation unit within the Sheboygan Police Department.

’94 Pao Lor (EHS) and ’96 (MS), of Kimberly, presented his book The Modern Jungles at the Fox Cities Book Festival. Lor recounts his memories from leaving the mountains of Laos to his arrival in the United States. 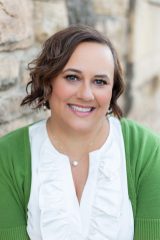 ’98 Kelly Ferguson (EHS), of Madison, is a Spanish teacher in the Madison Metropolitan School District and vice president of the Flock Independent Supporters Association, an affiliate of the Forward Madison Football Club dedicated to making soccer available, accessible and welcoming for all players.

’10 Maciej “Matt” Pietruczak (LS), of Germantown, is a partner in the national law firm of Quarles and Bradley LLP and works in the Business Law Practice Group based in Milwaukee. Pietruczak is married to ’10 Sarah (Hillstrom) Pietruczak (B).

’12 Ethan Turner (LS), of Oshkosh, is a sales representative for Wisconsin Distributors, representing several of the largest breweries in Wisconsin and the country. Turner enjoys traveling with his wife of seven years, Jenny, and volunteering for Beta Theta Pi as regional chief of the West Great Lakes.

’16 Alicia Gehring (EHS), of Oshkosh, is the executive director of Christine Ann Domestic Abuse Services where she has been the development director since 2020.

’18 Brooke Bayer (LS), of Los Angeles, California, worked as an art coordinator and associate producer on reality shows including Wipeout, Tough as Nails, Legendary and Cosmic Love. Bayer is currently working in special effects in commercials, music videos and episodic scripted shows such as Young Sheldon, All American and more.

’19 Taylor Ripplinger (B), of Nashotah, was named the Packers High School Coach of the Week. Ripplinger is a first-year head coach of West Bend West High School and led the team to their first victory since 2017.

’20 Giselle Oliva (LS), of Milwaukee, and ’21 Javier Roman (LS), of Rockford, Illinois, are Dear Dualidad, a musical duo that plays Latin-American music fused with pop, jazz, and alternative rock. The duo recently played in the Titan Underground on the Oshkosh campus.

’21 Natalie Dillon (LS), of Monroe, is the sports editor for the Monroe Times.

’21 Payton Kardys (LS), of Janesville, is a third-grade teacher in the Elkhorn Area School District. Kardys and ’21 Zachary Schoenberger (B) are engaged to be married in 2023.

Click here to submit a class note of your own!