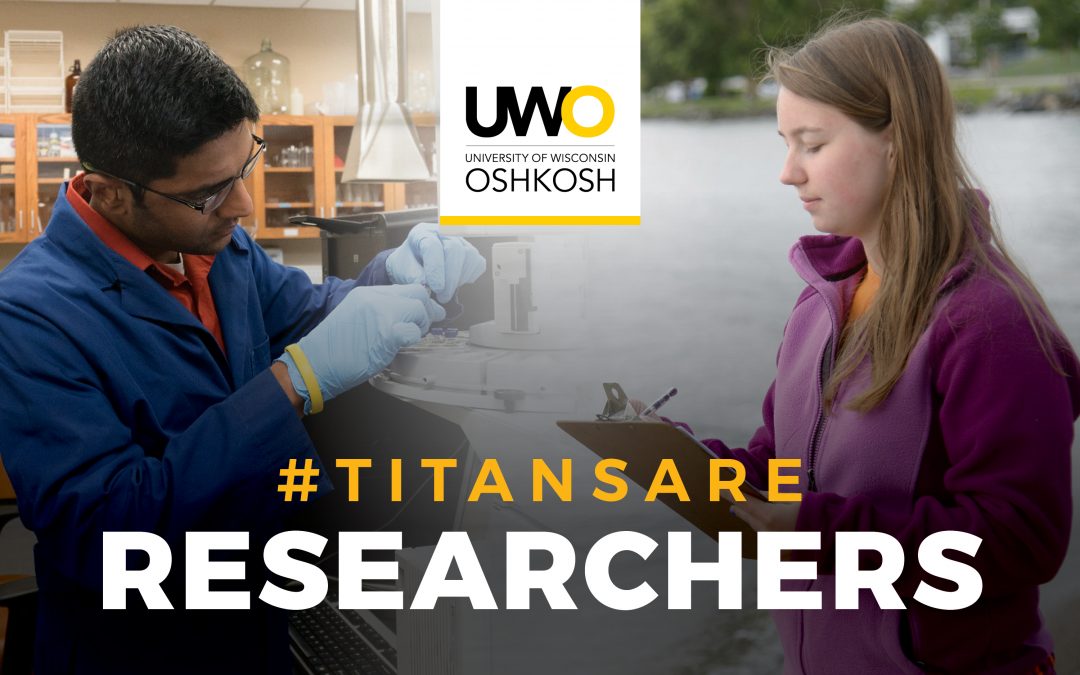 The research, published in a recent issue of the prestigious journal Science, analyzed 3D scans of over 300 mammal skulls housed in more than 20 international museum collections. The study, Attenuated evolution of mammals through the Cenozoic, was led by Anjali Goswami, an honorary professor of paleobiology at University College London.

“By examining skull evolution, we hope to get at big picture questions on what factors influence skull shape in mammals and how it has influenced their present diversity,” Churchill said. “Our study helps illustrate how mammals responded to the extinction of the dinosaurs and how different life histories have influenced the evolution of the group.”

Results of the study showed:

“My personal contribution to the study included scans of whale skulls, which possess some of the most unusual skulls in the animal kingdom with reduction in teeth, extreme asymmetry between the right and left side of the face and movement of the facial bones over the top of the skull, a process called telescoping,” Churchill said.

He plans to continue to do research on skull evolution in whales.

“I am launching a new project to examine differences in how the skull evolved among the two living groups of whales—baleen whales and toothed whales,” he said.