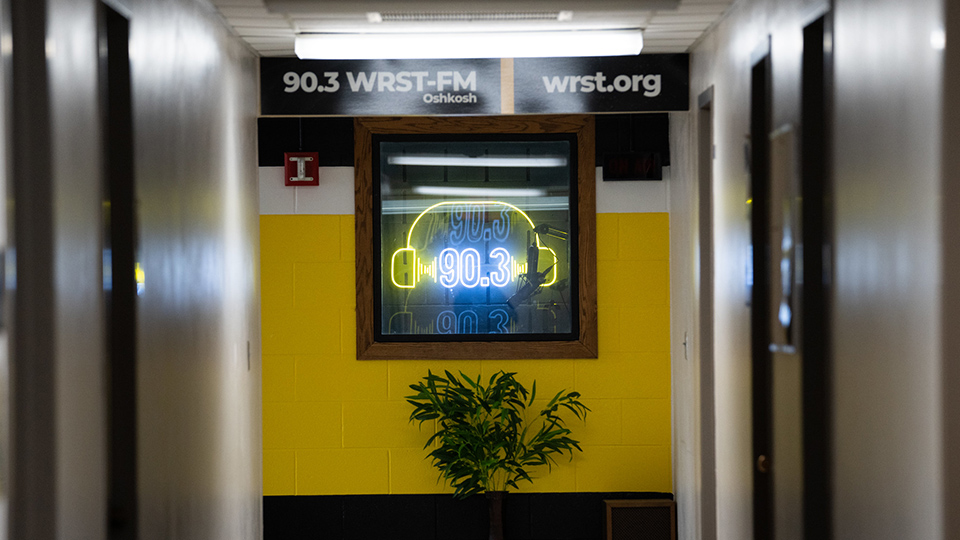 UWO was recognized in four categories:

The University’s RTF program has a vast network of alumni working in countless media roles around the country. The department also earned one of UW System’s highest honors, a Teaching Excellence Award, in 2020.