Oshkosh is among the most affordable cities for students, new study says 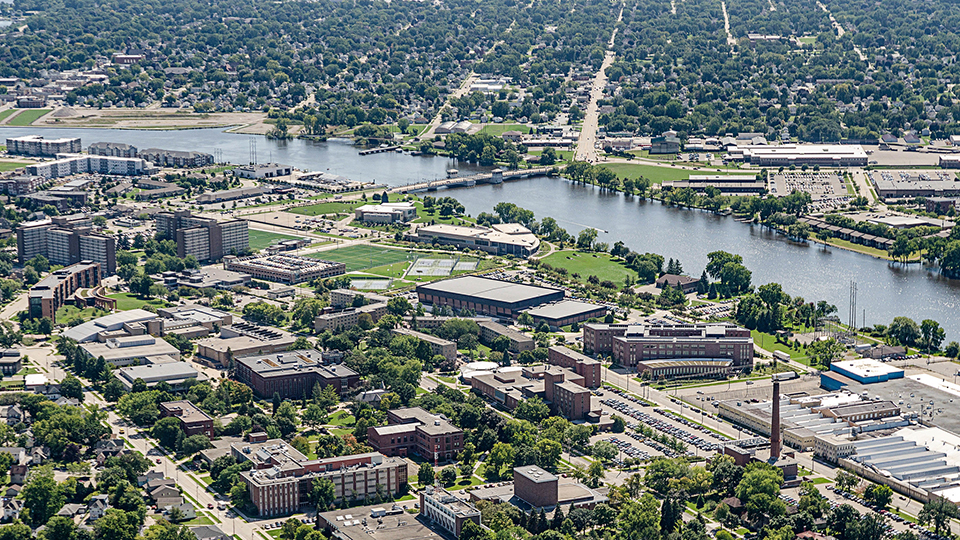 The University of Wisconsin Oshkosh is in one of the best college towns for students on a budget, according to a new study highlighted in the New York Times.

The study, by the scholarship and grant search engine BrokeScholar.com, looked at cities with the best combination of low costs on and off campus. Data points included general cost of living, average cost of college tuition, unemployment rates, city demographics, biking and walking scores and more.

Oshkosh landed at No. 24 in the nation.

“This underscores the incredible value UWO students experience on our campuses and in the communities that host them,” said UWO Chancellor Andy Leavitt. “It seems that, week to week, the number of ranking, rating and best-of lists regarding universities grows. This study’s independence and focus on affordability looks sound and affirms many of the things that we know draw learners to UWO.”

The inclusion of Oshkosh on this latest list follows Oshkosh being ranked the “best college town” in the U.S. by Schools.com. And in 2021, SmartAsset had Oshkosh as the No. 3 “most livable college town.”