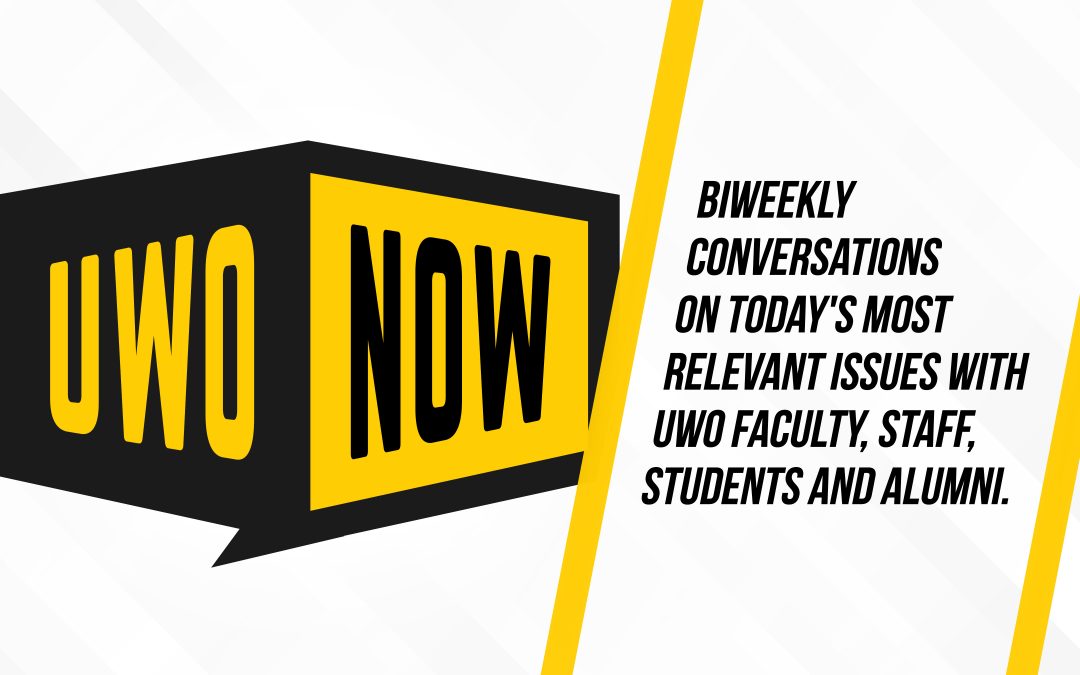 In 2023, we will celebrate the 30th anniversary of the release of the film Jurassic Park. Steven Spielberg’s blockbuster reintroduced dinosaurs to all generations with groundbreaking animatronics. What has changed about what we know about dinosaurs since that landmark movie? On the new episode of UWO Now, vertebrate paleontologist Joseph Peterson discusses what scientists know now and what is being discovered on annual digs with UW Oshkosh students in Utah.

UWO Now, a biweekly podcast and radio show launched in September, is available on Apple, Google, Spotify, Amazon, Podcasts Now and YouTube. The episodes also air at 5 p.m. every other Thursday on 90.3 WRST-FM.