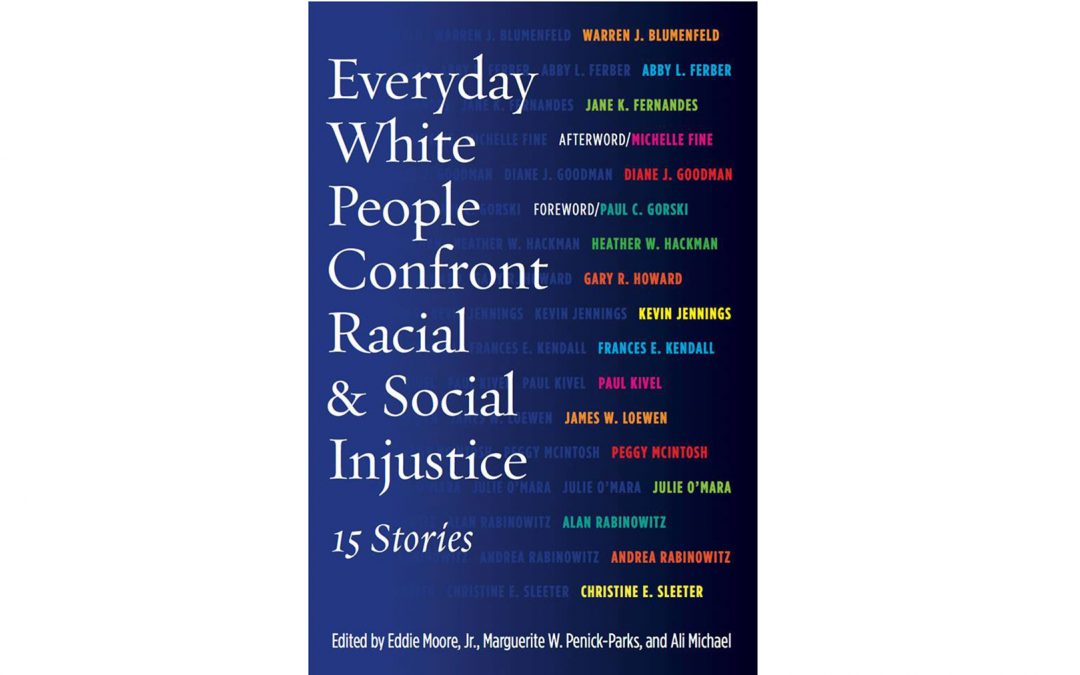 Marguerite Penick-Parks, educational leadership and policy professor in the University of Wisconsin Oshkosh College of Education and Human Services, hopes the book she edited with Eddie Moore Jr. and Ali Michael, brings awareness to what it means to be a white anti-racist activist and social justice advocate.

Everyday White People Confront Racial and Social Injustice: 15 Stories shares the personal narratives of 15 prominent veteran white activists answering the following questions: “How did you get into this work?” “What have you learned?” “What do you recommend for future generations?”

In their own words, their experiences, struggles and reflections of more than 30 years of social activism make it clear that confronting oppression (including their own prejudices)—whether about race, sexual orientation, ability or other differences—is a lifelong process of learning. 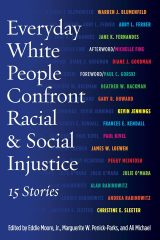 The authors are also self-critical, questioning their motivations and commitments, and acknowledging that—as whites and possessors of other privileged identities—they continue to benefit from white privilege even as they work against it.

Penick-Parks understands and appreciates what it means to benefit from her whiteness.

“My work is made possible because of my privilege, and it took me a long time to acknowledge that.” she said.

Penick-Parks grew up in the deep south where servants and segregated schools were the norm. When she started her teaching career in inner cities, she became astutely aware of the social injustices and inequities taking place in communities. She knew she wanted and needed to help break down racial barriers.

“Where are the role models of white people who understand? Our book sets out to tell their stories,” Penick-Parks said.  “It is about liberty and justice for all, not a power struggle over who is better or right.”