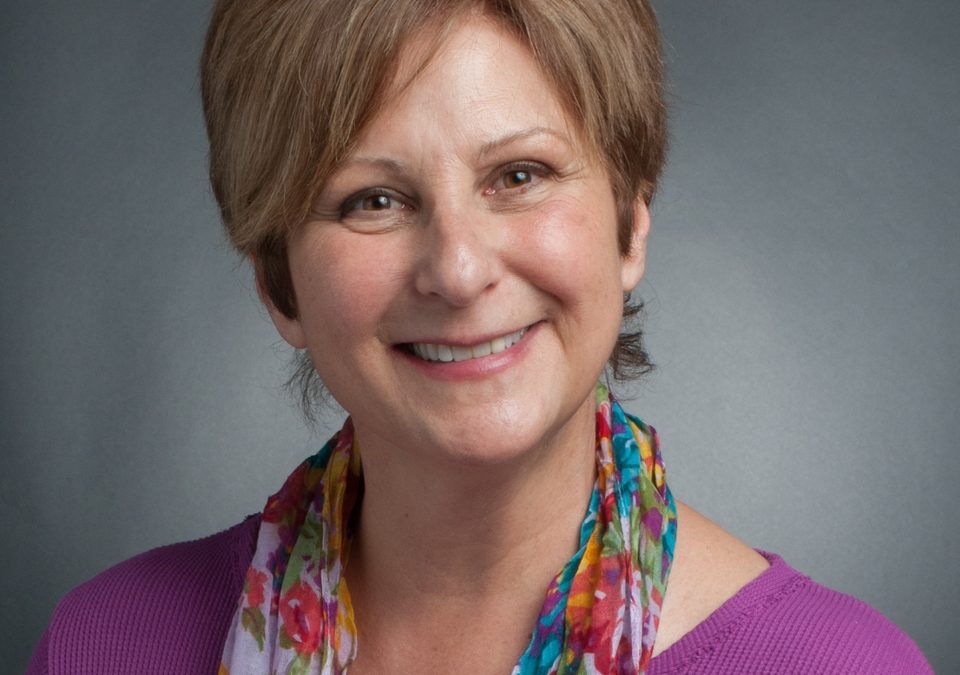 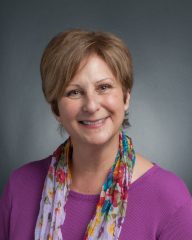 Merlaine Angwall, chair of the Theatre Arts Department at the University of Wisconsin Oshkosh, will give the morning commencement address May 14.

The commencement ceremony will be held at 9 a.m. at UW Oshkosh’s Kolf Sports Center.

She teaches acting, directing, musical theatre and stage combat. Angwall works professionally as an actor, director and playwright. Angwall has appeared with theatre companies in Wisconsin, Texas and Oklahoma, in television commercials and in film.

She also performed with the Broadway cast of Lombardi at Lambeau Field and at the Fox Cities Performing Arts Center in Appleton. Angwall has directed for several theatre companies and served as artistic director at Theatre Tulsa.

She was an artist in residence for the state of Oklahoma and directed That’s Entertainment and The Seafarer. Angwall wrote the musical score for Alice in Wonderland or Not! In 2015, Angwall’s play, Blackbird’s Garden, won the International Gloria Ann Barnell Peter Playwright Competition and received a concert reading in New York.

Angwall holds a Bachelor of Arts degree from UW–Eau Claire and a Master of Fine Arts from Trinity University, where she was the recipient of the Johnny George Award for directing and the Greer Garson Award for acting.