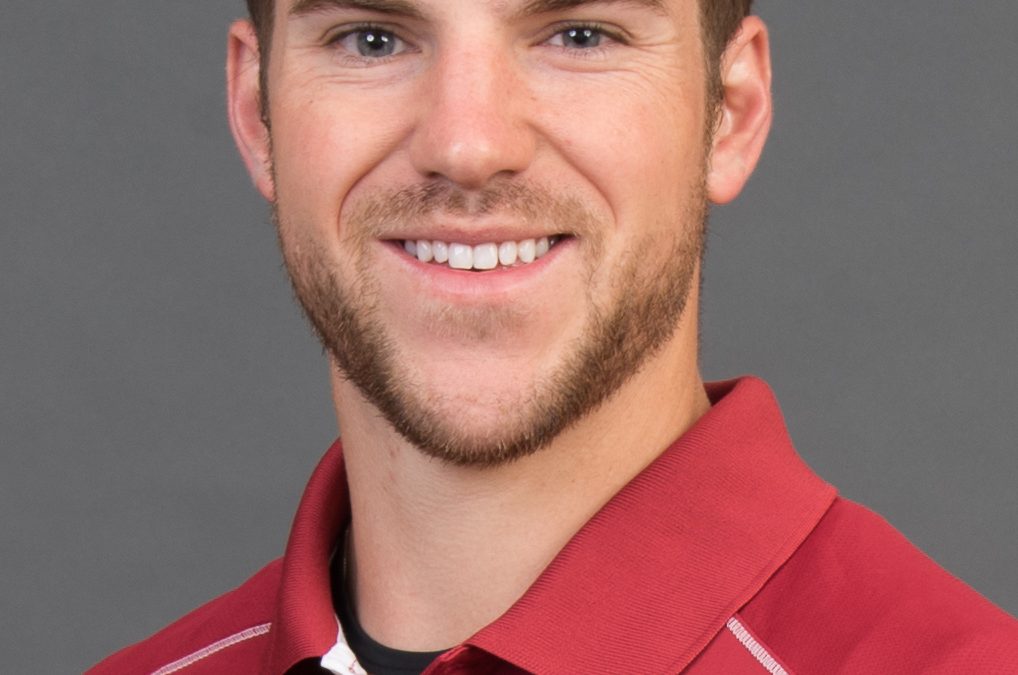 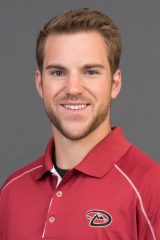 University of Wisconsin Oshkosh alumnus Michael Locasto ’14, is stepping up to the plate as a strength and conditioning coach for the Arizona Diamondbacks baseball team.

Locasto graduated from UW Oshkosh in 2014 with a degree in kinesiology and an emphasis in strength and conditioning.

He currently is working at an  extended spring training until the middle of June. Afterwards, he will be the head strength coach for the Advanced Rookie Diamondbacks affiliate team in Missoula, Mont.

“This is a three-month season where I will manage the team’s training, recovery and nutrition needs,” Locasto said. “As a strength coach, I am their stress manager. It is my job to give them what they need, and training is dictated by the day-to-day grind of the season.”

In December 2015, Locasto accepted the minor league strength and conditioning position with the Arizona Diamondbacks. He recently finished graduate school at the University of Miami Graduate School, studying exercise physiology.

During spring break at grad school in March, Locasto was able to experience two weeks of spring training.

“Other than playing in college, this was my first experience in training baseball players at this capacity,” Locasto said.

During the spring training, Locasto worked alongside the other nine strength and conditioning coaches.

“There is one strength coach for every affiliate minor league and one minor league coordinator who oversees everything,” Locasto said. “There are 200 plus players at spring training and, therefore, we need all the eyes we can for their development.”

Locasto said the transition to Arizona has been pretty seamless, since he has traveled to the sunny state with family since he was a child. Arizona and Montana will be the sixth and seventh states he has lived in in the last four years.

“At this point, it feels normal to live somewhere for a short period of time,” Locasto said. “I feel as though the exposure to numerous internships at major universities and private training facilities has prepared me for my first full-time position. I have had numerous mentors that I have to credit for where I am at today.”

The faculty/instructors at UWO who Locasto said care so much about their students’ success include Craig Biwer, Dan Schmidt and Kris Williams.

“These professors have been pivotal for increasing my curiosity in the profession of everything health and wellness,” Locasto said. “When you have professors who put as much into what they do as these individuals, the students are the ones who reap the benefits.”

Locasto said his first exposure to strength and conditioning was with coach Steve Brown at UWO.

“I look at Steve Brown as a leader in the field, and he has definitely had a profound impact on me as an individual,” Locasto said.

Locasto said he would not be where he is today without his mentors, and he is very fortunate to be a part of the Arizona Diamondbacks family.

“The energy and passion of every individual on the team has made it an easy transition,” Locasto said. “Everyone loves their job and it is contagious … makes it easy to get out of bed in the morning. This is a great opportunity to learn from extremely smart individuals.”