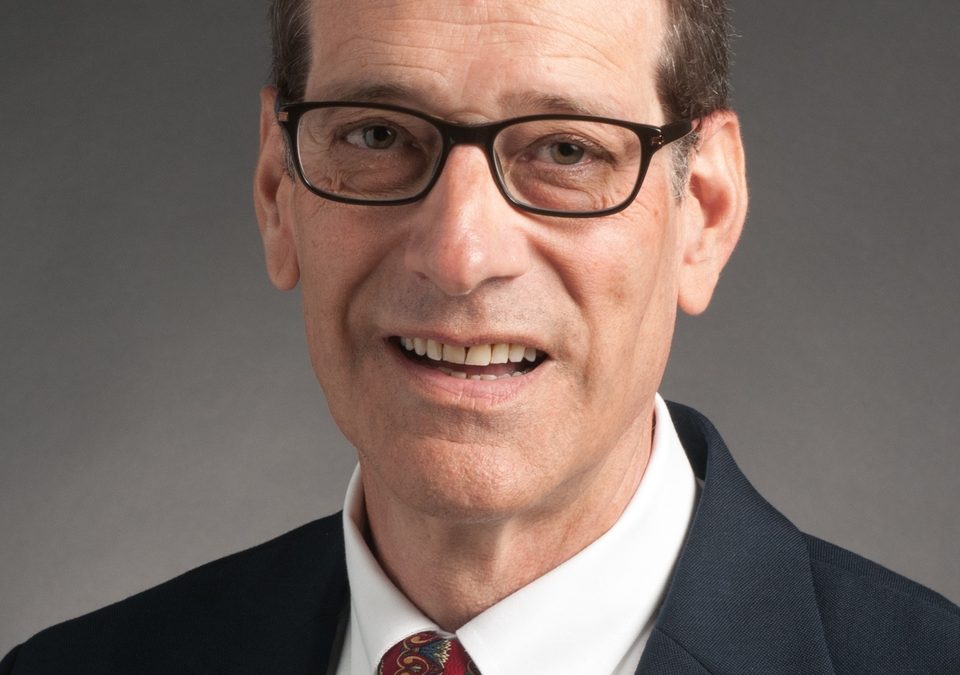 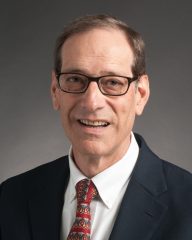 During his professional career, James Hoffman ‘75 and MS ‘82, has been a teacher or administrator at all four levels of public education–elementary, middle and high school and in higher education.

His passion and dedication to the field of education will be honored with a Distinguished Alumni Award during Homecoming 2016 at the Alumni Awards Celebration on Friday, Oct. 21.

Hoffman arrived at the University of Wisconsin Oshkosh as an undergraduate student after serving in the U.S. Navy from 1968 until 1972. He earned a bachelor’s degree in secondary education in 1975 and a master’s degree in curriculum and instruction administration in 1982.

He began his career as a teacher and worked his way up to administrator, a role he served in for 26 years.

After retirement in 2007, Hoffman took a job with his alma mater—the  UW Oshkosh College of Education and Human Services (COEHS) as the outreach and special projects coordinator. In his position, he serves in a critical role as a connector between UW Oshkosh and the K-12 educational system.

As a result of his hard work, Hoffman has transformed how the college operates and thinks about its mission for outreach education. He has opened doors with local school districts and agencies the college once thought were firmly closed–creating rural-based networks with school districts that provide better facilities for students at UWO, improving school programs in K-12 schools and supporting the college when budgets are tight.

“Without Jim’s tireless energy, good humor, willingness with his dean, none of this would have happened–none of it,” said COEHS Dean Fred Yeo.

He helped raise funds for scholarships, volunteered as a staff adviser for student organizations and recruited principals and superintendents to participate in college mock interviews. Since the Principal Licensure Program began, he has taught the internship course for the program. Hoffman also has served on various committees at the state level and spoken at administrative conferences through the state.

For more information about the Alumni Awards Celebration on Oct. 21, please contact the UW Oshkosh Alumni Relations Office at (920)-424-3449 or send an email to alumni@uwosh.edu.