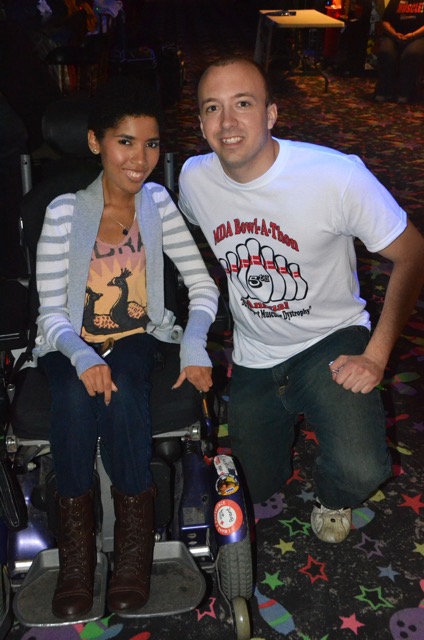 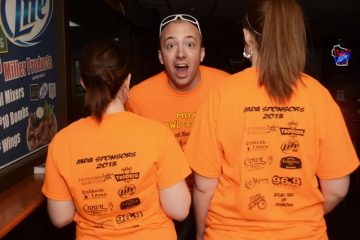 For a decade, University of Wisconsin Oshkosh alumnus Eric Salzwedel ’11, of Sun Prairie, has been helping children and adults who struggle with muscular dystrophy, which affects more than 50,000 Americans.

As a senior at Columbus High School in 2006, Salzwedel had no idea what muscular dystrophy was. But after seeing a poster in his guidance counselor’s office, he decided he was going to spend a week of his summer volunteering at a Muscular Dystrophy Association camp.

“The week I was at camp, I was paired with a child who had muscular dystrophy,” Salzwedel said. “It changed my life and perspective on so many things. In that one week, I was able to witness truly how a camp was able to turn the word ‘disability’ into ‘ability.’” 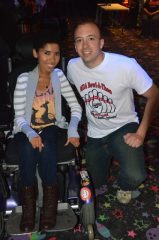 Salzwedel also served as a big brother for the Big Brothers and Big Sisters program while working on his human services leadership degree at UW Oshkosh. Through that program, the event Bowl for Kids Sake sparked the idea in creating the inaugural Oshkosh MDA Bowl-A-Thon.

“I was an avid bowler since I was five years old and played on the UW Oshkosh Bowling Club,” Salzwedel said. “I thought it would be fun to put on a Bowl-A-Thon type of event to raise money for MDA.”

Salzwedel was a sophomore at UW Oshkosh when he created the Bowl-A-Thon, which has grown over the years to become the largest such event in the state. He has worked with the owners of Oshkosh Lanes for the past nine years and has raised a total of $95,000. This year, he hopes to raise another $30,000.

“I appreciate all of my UWO friends and the student organizations that believed in me and in this fundraiser,” Salzwedel said. “Anyone can create an event or fundraiser, but it’s the people who participate, volunteer and sponsor that make this possible.”