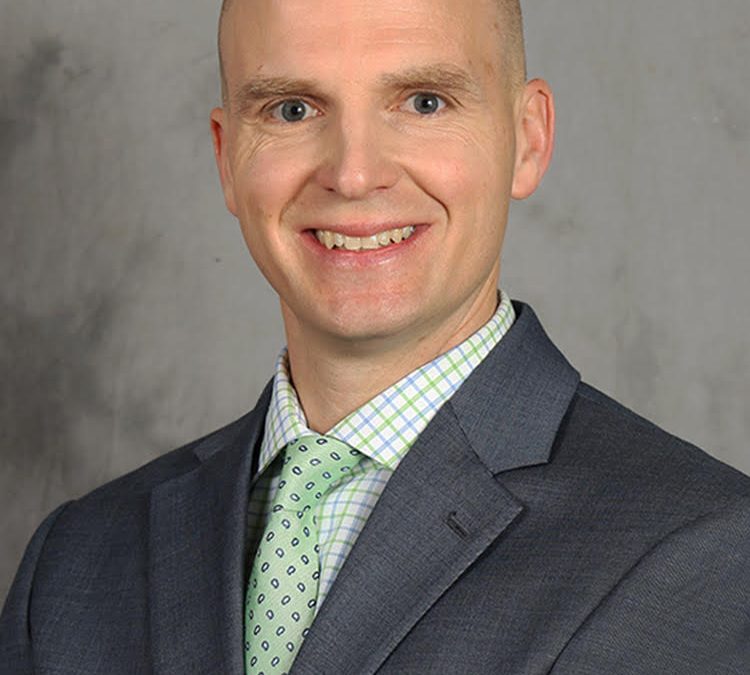 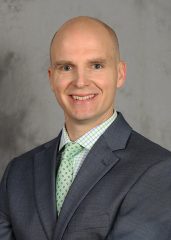 University of Wisconsin Oshkosh alumnus Patrick Moore, president and founder of SMART Physician Recruiting, believes in the education his alma mater offers. That’s why four of his 12 employees are fellow UWO grads.

UWO alumni who work at SMART are all physician recruiters, including Garrett Henry ’13, of Fremont; and Beau Kairis ’13, Zach Lefeber ’13, and Alex Weiner ’13, all of Muskego. In addition, Kyle Olson, a senior at UWO studying finance and insurance, interned at the company last summer.

As a 1999 graduate, Moore studied radio TV film (RTF). As a junior, he won the national broadcaster of the year award from the National Broadcasting Society. Moore worked at WCUB radio as well as a production company in Manitowoc and WBAY-TV 2 in Green Bay. He also produced a sports racing program that aired on local ESPN 2 programming.

“When I worked in radio and television, I talked to a camera and through a microphone,” Moore said. “My time spent in RTF prepped me for this type of industry. I’ve probably only met one physician face to face. My ability to connect to people over the phone is pivotal.”

UWO helped Moore develop the skills that would prepare him for owning his own business.

“Oshkosh allows students to immediately do projects by themselves, whether it’s film or hosting a radio or sports program,” Moore said. “They allow that person to do something from start to finish at a very young age.”

“They challenged me and pushed me toward being more entrepreneurial and to not settle for small assignments,” Moore said. “Oshkosh was an outlet for me. There were some good mentors I worked with during my college years.”

Moore strongly believes in the education UWO provides and credits Jarman and Poppy for helping him succeed.

“Oshkosh gave me a wide number of choices,” Moore said. “I took advantage of them, and that’s where I am today.”