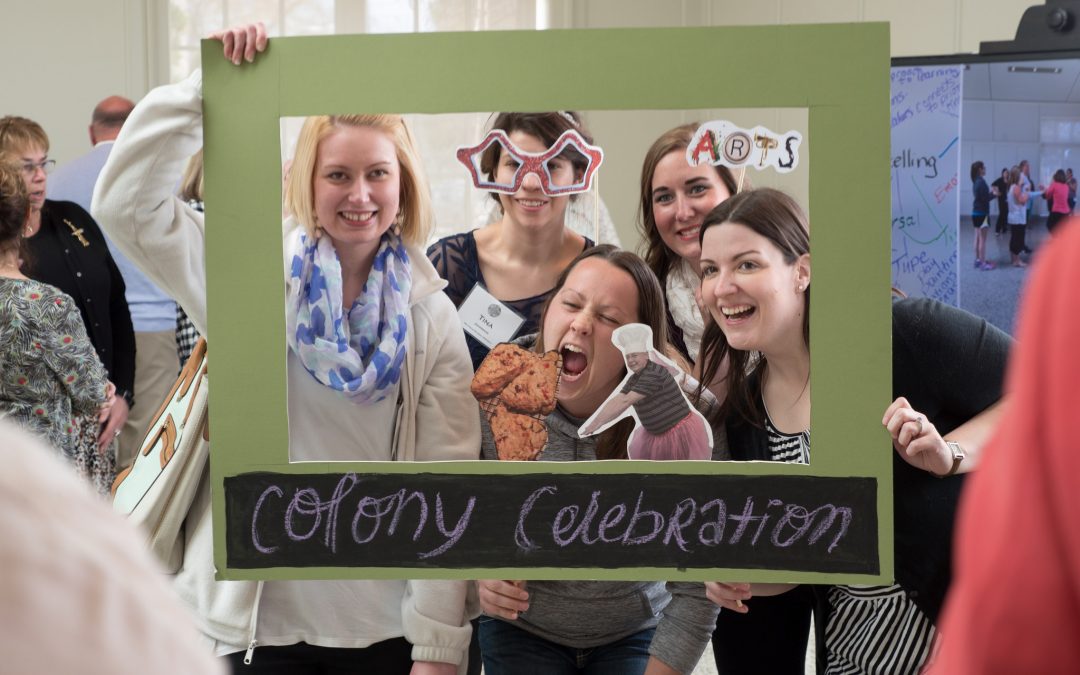 Ensuring arts integration is at the forefront of teaching in the region is the mission of the University of Wisconsin Oshkosh ArtsCore program.

“This program is unique in several ways,” said Wendy Strauch-Nelson, art education professor at UW Oshkosh and ArtsCore co-founder. “First, it is about the arts. Second, it is about teachers. That’s why arts integration emerged as the focus of our efforts.”

During the last couple of years, ArtsCore has established several programs that provide opportunities to learn and share arts integration as an approach to teaching. 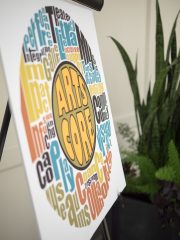 “We have put a high priority on building networks of teachers—especially in our rural districts where arts teachers might feel isolated—so they can draw inspiration and strength from one another,” Strauch-Nelson said.

She said some beginning teachers mistakenly believe they need to be an artist or musician to integrate the arts.

“That is not the case,” she added. “Arts integration can take place in any classroom and the grant has allowed us to take that message to lots of different pre-service and early career teachers.”

State Superintendent of Schools Tony Evers, along with Julie Palkowski, fine arts and creativity consultant with the Department of Public Instruction, plan to attend a morning session of a professional development workshop Monday, April 24, at Paine Art Center and Gardens in Oshkosh. The two intend to learn more about the ArtsCore focus of working with teacher teams who are interested in teaching through the arts.

ArtsCore, a partnership between UW Oshkosh, the Paine Art Center and Gardens and regional public school districts, seeks to support pre-service and early career teachers in their efforts to teach in and through the arts. The partnership helps develop and implement programming designed to enhance the teachers’ competence and confidence to do so. 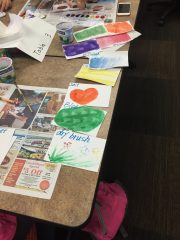 “It’s a way of teaching that really connects with children at a level where they’re interested and engaged. Most every kid loves singing and acting and drawing,” Strauch-Nelson said. “If we can engage kids at the things they love to do, it makes teaching easier and they learn better.”

“It took us a solid year to know how to do it,” she said. “At first people would say, ‘I’m not an art teacher and I don’t know how to draw.’ But it can be about movement and song or we can talk about the mood of a painting. What are the colors and the words of a lyric? What are they trying to portray? We’re now getting to the point that arts integration doesn’t have to be this lavish project.” 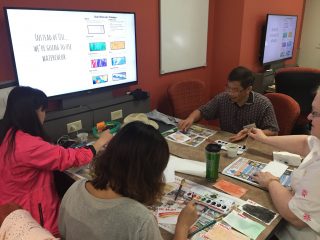 Ebert said in science, young students have used the 3D printer bought with grant funding to “make the animals they just learned about.”

Another way the arts are integrated into a lesson is by having students study how to get inspired and how to write a script as a playwright. Ebert recalled how students were asked to write their own updated, modernized script for Romeo & Juliet. The project helps students understand and retain the works they are reading.

“We have better retention than with only a textbook.,” Ebert said. “The information is sticking better. We’ve now seen it branch out further to many subject areas.”

Strauch-Nelson and Louis Chicquette, a fellow UW Oshkosh instructor who is a co-founder, were invited to write an initial grant for the program in 2013, and in early 2014, they received a planning grant from Margaret A. Cargill Philanthropies (MACP). They were then invited to apply for an implementation grant and received additional funds from MACP in early 2015.

In December 2016, ArtsCore received word of a three-year renewal of the grant.

“It allows us to continue to do what we’ve been doing and build on some of the programs,” Strauch- Nelson said.

ArtsCore staff is made up by co-coordinators, Strauch-Nelson and Chicquette; as well as Donna Nelson, program manager; and Aliza Catoe, student assistant. They are supported by a leadership team and community partners.

Chicquette recalled how during the summer of 2013, ArtsCore leadership sat down and came up with some “blue sky” ideas. There were three funding pieces: a teacher in residency program, ArtsCore Colony hosted at the Paine Art Center and Gardens in Oshkosh and ArtsCore on Campus at UW Oshkosh, which facilitates professional development for students, faculty and staff. 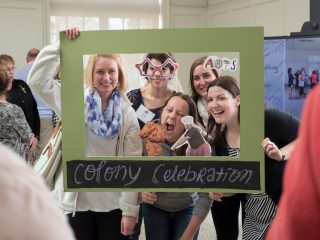 The ArtsCore Colony event begins with a three-day retreat in August, with professional development taking place during six additional days in fall and spring months.

“We’re blown away by what they’re doing (in Chilton),” Chicquette said.

A member of the academic staff in the department of special and early childhood education at UW Oshkosh, Chicquette noted that four student teachers are working this spring in Chilton with teachers who will model how to use an arts integration approach with students.

“Teachers say that participating is re-invigorating, that they use the techniques right away in their classrooms, that they have stronger peer relationships and that they can see positive results in their students’ learning,” Sherer said.