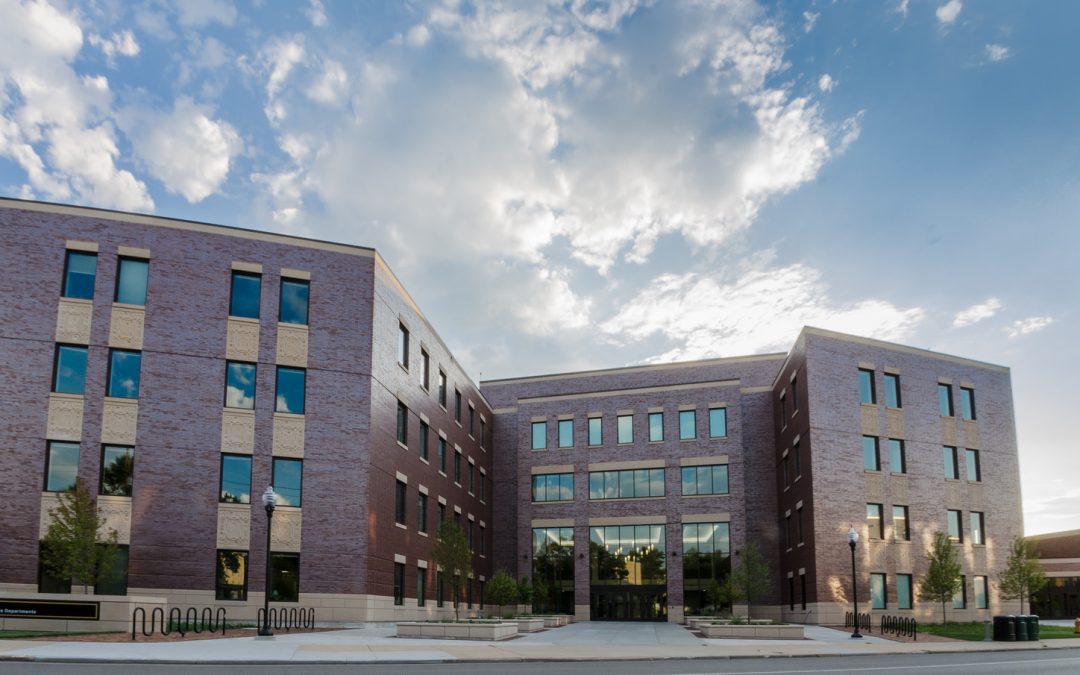 An extensive study of nearly 4,500 journal articles indicates that the University of Wisconsin Oshkosh is a worldwide leader in business and management education research.

UW Oshkosh appears 13th out of approximately 1,900 schools in a weighted ranking of articles published in journals that focus on business management education (BME). The ranking was part of a recent study published in the Journal of Education for Business led by Charles Fornaciari, of La Salle University in Philadelphia, Pennsylvania.

The study’s focus on BME research differs from the more typical rankings of large, well-known business schools like Harvard and Wharton that consider the quality of basic research in disciplines, such as accounting, finance and management.

The research team, which included UWO College of Business professor Ben Arbaugh, investigated articles published across 17 business and management education  journals over 10 years. The ranking was weighted by quality of the journals. The study also included a raw ranking, which put UWO at 17th.

“The weighted ranking shows that UW Oshkosh is heavily vested in excellence in research about teaching,” Fornaciari said. “That’s why UW Oshkosh comes out so high.”

He added that the ranking reflects that UWO leadership values and supports excellence in teaching.

UW Oshkosh was just one of two institutions in the UW System that appeared in the rankings. UW-Eau Claire was 56th in the weighted ranking and 44th in the raw. 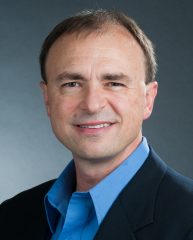 “Probably the biggest reaction I’d have to the article and findings pertaining to UW Oshkosh is that active BME research is being conducted among and across departments. This wasn’t a one person or one department show,” said Arbaugh, who chairs COB’s management and human resources department.

“I’d like to think that this level of emphasis on this type of research brings implications for how we develop and deliver our courses and majors,” he said. “It underscores that research drives not only our course content but also development of delivery approaches that are grounded in the latest educational research.”