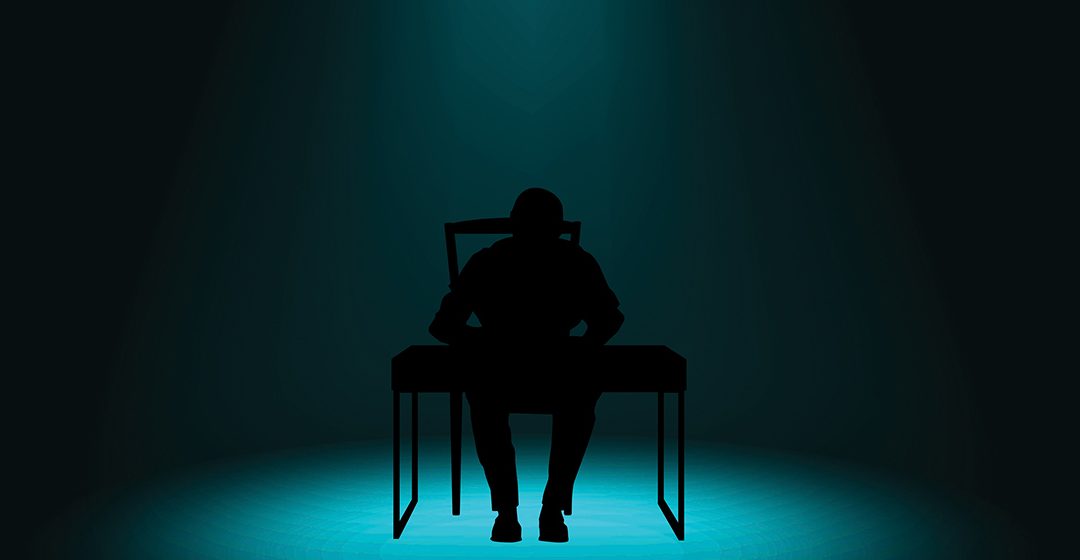 Two first-time playwrights, Helena Gerritsen and Brynne Norgard, have been named co-winners of the student playwriting contest at the University of Wisconsin Oshkosh—as the contest marks its 20th year.

A public reading of both plays will be held beginning at 7:30 p.m. Wednesday, May 2, in the Fredric March Theatre’s experimental theatre. Admission is free. 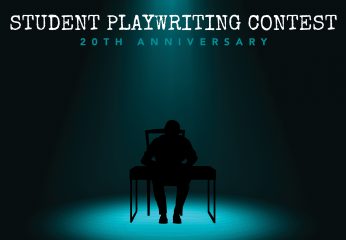 Special alumni guests, Noah Totzke, ’05, English, radio TV film, and owner of Backlot Comedy House in Oshkosh, who has the distinction of winning the playwriting contest twice as an undergrad; and Stephen McCabe, ’00, English, a UW Oshkosh English teacher who won the first student playwriting contest in 1999, will be honored as part of the evening’s events.

For their winning plays, Gerritsen and Norgard each will take home a framed certificate and cash prize.

Norgard, who wrote 1 in 4, is a senior English major from Wisconsin Dells. Though she has been a creative writer for years, she said she has no previous experience with drama or writing plays. 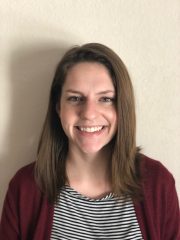 She was inspired to write 1 in 4 about the topic of miscarriage after someone close to her experienced the heartbreak last year.

“I wrote the play to break away some of the stigma and make the topic that much more accessible so that hopefully people will be able to talk about their experiences,” she said, “and we as a society can acknowledge and understand the invisible pain that a large number of our population has experienced and will experience.”

Norgard said she wanted to focus on the couple and their relationship in the wake of the miscarriage. “Miscarriage does, after all, affect both the mother and the father,” she said.

Norgard is planning to attend Trinity College Dublin in Ireland in the fall, pursuing a master of philosophy degree in Irish writing.

Searching for an Answer

Gerritsen, a senior from DeForest majoring in radio TV film and minoring in creative writing, said she hopes to someday professionally produce movies and television. She has worked on a Titan TV show, five Film Society shorts, and a radio drama. 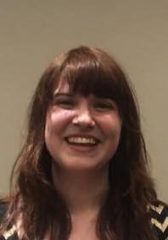 “I love every minute of creating new stories, and I am excited for the opportunity to show this play,” she said.

Searching for an Answer, she said, is a drama about a young adult, Shay, who bonds with an old man, Mark, in a unique friendship. Shay is inspired by Mark’s dedication to photography despite his blindness and failing health. As Shay struggles with depression, she interviews Mark to find the secret to his perseverance.