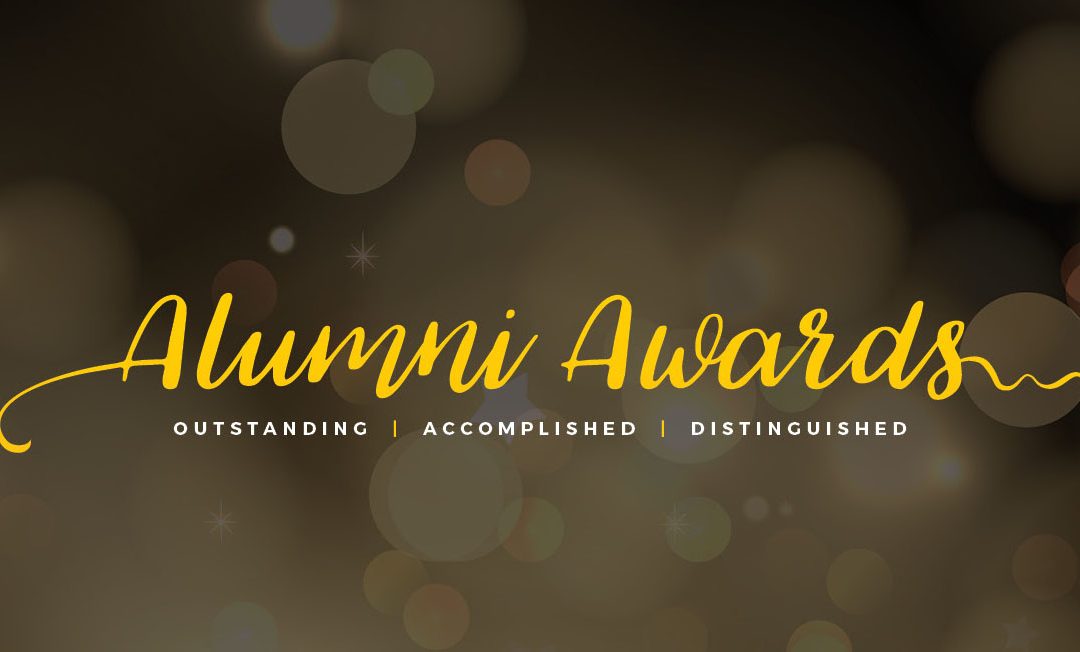 Twelve successful University of Wisconsin Oshkosh graduates will earn honors from their alma mater during the Homecoming 2018 weekend in October.

The 2018 award recipients who come from as far away as Tanzania are making an impact on their communities locally, regionally and globally.

The Distinguished Alumni Award recipients include:

The 2018 Alumni Awards Celebration will be held Friday, Oct. 19 at the Alumni Welcome and Conference Center, with a reception at 5 p.m. followed by the dinner and program beginning at 6 p.m. The cost of the event if $30 per person.

Look for feature stories about UW Oshkosh’s 2018 award recipients throughout the summer and fall leading up to the celebration.