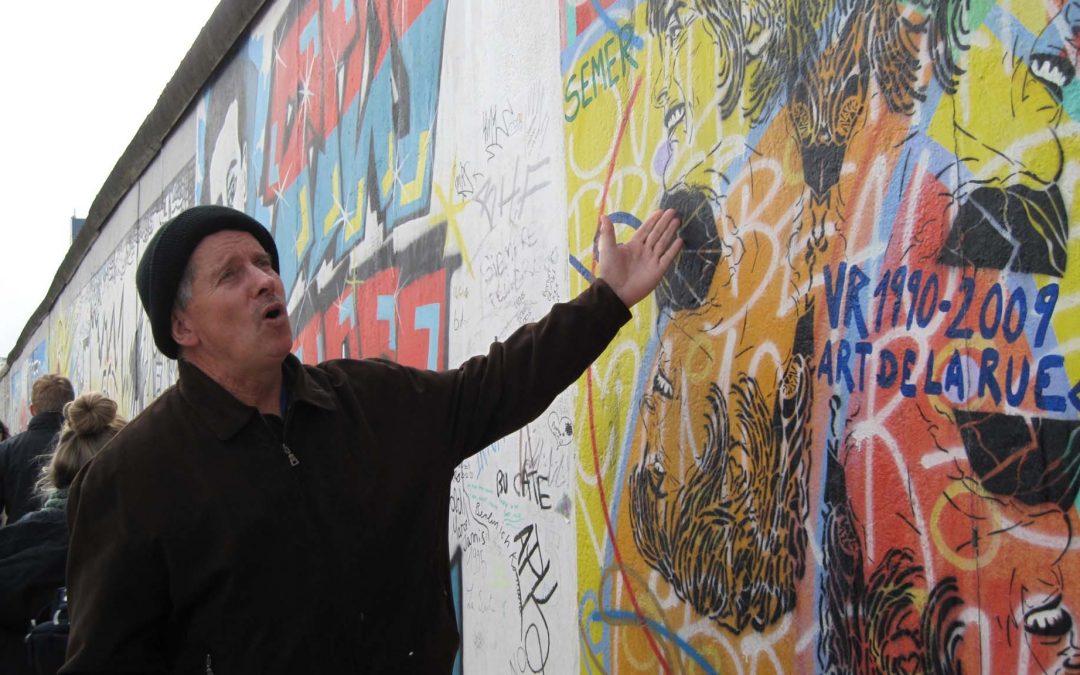 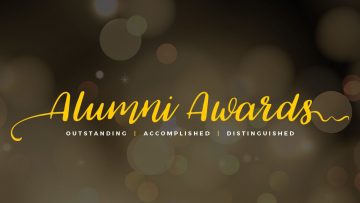 University of Wisconsin Oshkosh graduates Tom Davis of Sturgeon Bay ’72, English and history; and Eugene “Gene” Trochinski ’74, of Winter Park, Florida, physical education; will be recognized for significant contributions in the field of teaching and education with the Distinguished Alumni Award.

The men are two of 12 exceptional alumni who will be honored by their alma mater on Friday, Oct. 19, at the Alumni Awards Celebration held in conjunction with Homecoming weekend festivities. 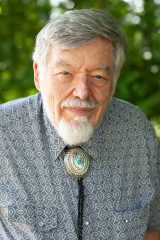 Davis has raised more than $100 million in grants for American, Indian, black and Hispanic projects over his lifetime. He has been published in more than 100 magazines, journals, newspapers and books. Davis was nominated by Norbert Hill Jr. of Oneida.

After graduating from UW Oshkosh in 1969, Davis began his career by teaching English for one of the first Indian-controlled schools in the U.S.—the Menominee County Community School. He was a key figure in the founding of the Menominee Indian School District and was named Friend to Indian Education by the Wisconsin Indian Education Association in 1998. 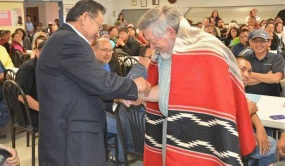 “Tom Davis has made a career that should be recognized—not overlooked,” Hill said in a nomination letter. “He is a gifted educator and visionary administrator who has helped heal the wounds of countless students, community members and tribal colleges throughout his career. Tom Davis has given unselfishly and shared his knowledge and expertise. He has made an indelible mark in the American Indian community. For that we are grateful.”

Davis had a wife and child when he enrolled at UW Oshkosh. He had not succeeded at graduating from a college he first attended in Colorado.

“The main reason UWO was important to me, is that it changed me from someone who was struggling in life, barely making a living for my family into someone who was confident in their intellectual and productive capabilities,” he said.

Davis is pleased that Navajo Technical University’s Board of Regents named a scholarship program after him as a result of the impact he had on students attending there.

Hill said Davis’ willingness to aid tribes and their respective educational institutions shows his concern for disadvantaged learners and his strong desire to make his life’s work relevant to contemporary society. He said Davis positively impacts the lives of American and indigenous people around the world.

“I owe a part of those accomplishments to what UWO did for me.” Davis said.

Though he is extremely proud of his numerous literary and creative endeavors, he said he is most proud of the administrators he has mentored and the thousands of students he has helped on their life journey.

Davis has made contributions in Wisconsin through his efforts to help found the College of the Menominee Nation, service to Wisconsin’s Indian tribes and his work in supercomputing technology as well as his work as president of the Shawano County Arts Council and involvement in the Mielke Theatre and Wisconsin Trillium literary journal and his nonfiction, poetry, plays and fiction. In Door County, he participates in the Wisconsin Fellowship of Poets, Write-On literary workshops and the Dickenson Poetry Series. 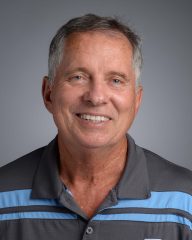 Trochinski began his 40-year career in education by teaching driver’s education at Berlin High School in summer 1974. That fall, he began a full-time teaching position at Osceola High School in Kissimmee, Florida; but returned to Berlin over seven summers to continue to teach teen drivers.

In 1978, he moved to Winter Park, Florida, and worked for the Orange County School System for the next 36 years. Over his career in education, he taught for 15 years and served in administrative positions for 25 years.

Trochinski said his position as principal at the high-profile Dr. Phillips High School (DPHS) in Orlando, Florida, allowed him to travel to numerous states and countries with its Center for International Studies Magnet Program and its Visual and Performing Arts Magnet Programs. 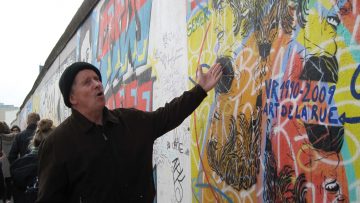 He served several positions with the Orange County Association of Secondary Administrators, including the office of president. He said a half-cent sales tax added after citizens voted in support of the move in 2002, has produced enough funds to build and renovate more than 100 schools.

Trochinski retired in spring 2014. At the end of his career, he was inducted into the Athletic Hall of Fame and the Theatre Hall of Fame. Additionally, he twice was selected as having the top athletic program in the state of Florida and twice selected as administrator of the year for fine arts in a district with over 200,000 students.

“My greatest achievement, other than raising two great kids with my wife, Mary Jo, has been helping students gain access to post high school education,” he said. “During my tenure, our students earned more than $90 million dollars in scholarships.”

While at DPHS, he was concerned about all of his students—not just high performers, said Jerold Wertheimer, who nominated his UW Oshkosh alumni friend.

“The summer before retiring, he led an effort that identified 39 DPHS students who were a few credits or test scores short of meeting graduation requirements,” he said. “Gene created teams to contact each student to make sure they understood how close they were to graduation and enrolled them in an appropriate program. Each team provided mentorship and followed up to help the students achieve the goals.”

At the end of his career, Trochinski oversaw a two-year, $60.8 million renovation to create state-of-the-art facilities at the high school. He is pleased a new administration building on the campus of DPHS bears his name: the Gene Trochinski Building.

The 2018 Alumni Awards Celebration will be held Friday, Oct. 19 at the Alumni Welcome and Conference Center, with a reception at 5 p.m., followed by the dinner and program beginning at 6 p.m. The cost of the event is $30 per person.

Look for more feature stories about UW Oshkosh’s 2018 award recipients throughout the summer and fall leading up to the celebration.