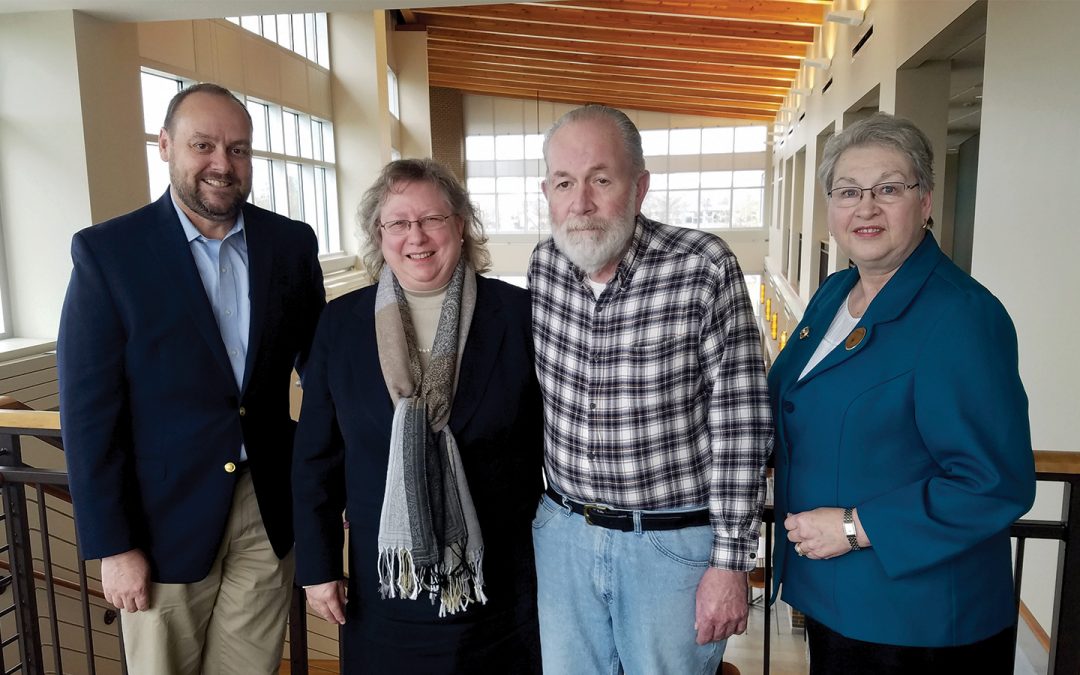 A lot has changed since Mary Novak-Jandrey graduated from the University of Wisconsin Oshkosh with a degree in nursing in 1974.

Her first job at a local hospital in the mid-1970s paid her $2 per hour—twice the rate her peers without bachelor’s degrees were making, she said. Eventually, Novak-Jandrey would earn additional degrees, including a master’s degree in nursing, coauthor books, start her own consulting business, and flourish in a vibrant career in a nationally focused role—quite the life transformation for the 17-year-old undergraduate student who chose UW Oshkosh because she could “only afford a state school.”

Novak-Jandrey recently retired from her role as national consultant where she used her clinical and operations background in healthcare to help recruit, train, deploy and develop talent through best-in-class compensation programs within health organizations across the country. Now, Novak-Jandrey and her husband Edward (Ned) Jandrey are more focused than ever on being philanthropic. 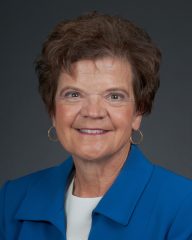 “I had to put myself through college. I went to the local university because I could afford it,” Novak-Jandrey said. “I’ve always felt that people, especially women, can empower a whole community when they become employed in good jobs—nursing being one.”

Late last year, the couple established the Dean Emerita Rosemary Smith Endowed Professorship at UW Oshkosh. The professorship honors Smith, former College of Nursing (CON) dean who spent 10 years leading the college and more than 27 years as an educator. The professorship will support faculty appointments to help grow the College.

“In Oshkosh, where many are first-generation college students, we thought it was important to not only support nursing and the profession but also to support a state school,” Novak-Jandrey said. “I think Rosemary was tremendous in building the College and supporting students through discretionary funds to keep them going on their educational path.”

Over the years, they have given to several initiatives and causes within CON, including discretionary funds to help with needs not funded by the state budget and funds that helped support the transformation of physical space. 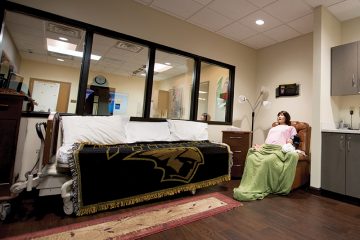 The couple feel strongly that supporting CON in its efforts to recruit and hire tenured and tenure-track faculty who will help develop the next generation of nurses is a high priority.

“The professorship is a great way to recognize Rosemary and the College and help it move forward,” Novak-Jandrey said.

Current Dean Judith Westphal confirms it is a challenge for CON to identify, recruit and retain the best faculty—and she is thankful for a fund that focuses specifically on developing professors.

“The Dean Emerita Rosemary Smith Endowed Professorship will make it possible for the College of Nursing to add faculty who will continue the tradition left by Rosemary Smith and carry out work that will impact the world of nursing practice and education,” Westphal said.

Join Mary and Ned as they continue their commitment to develop scholarly nurse leaders through the UW Oshkosh College of Nursing with a gift to the Dean Emerita Rosemary Smith Endowed Professorship. If you would like to support the endowment, please contact the College of Nursing at condonations@uwosh.edu or call (920) 424-3165. 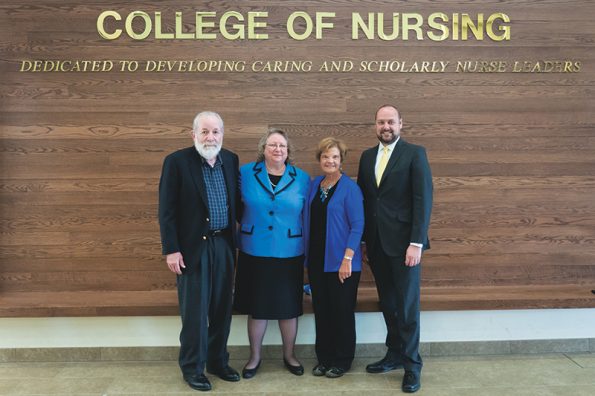