How sweet it is: Titan basketball teams still playing 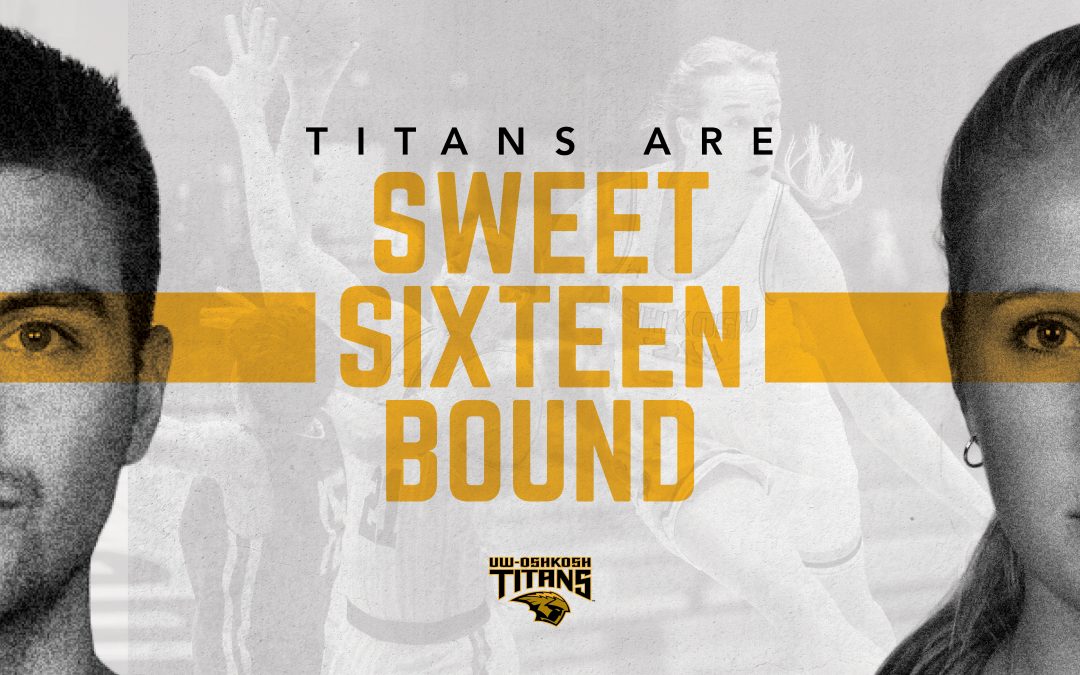 Both the men’s and women’s basketball teams earned a spot in the Sweet 16 with two wins each this past weekend in the opening rounds of their respective NCAA Division III Championships.

It’s the fourth time in school history the Titan men’s basketball program has reached the Sweet 16 round and the second year in a row. The Titan women’s basketball team reached its eighth Sweet 16 and third in the past six seasons by winning the Oshkosh Regional title.

This is the first time in school history that the men’s and women’s basketball teams have reached the Sweet 16 in the same season. 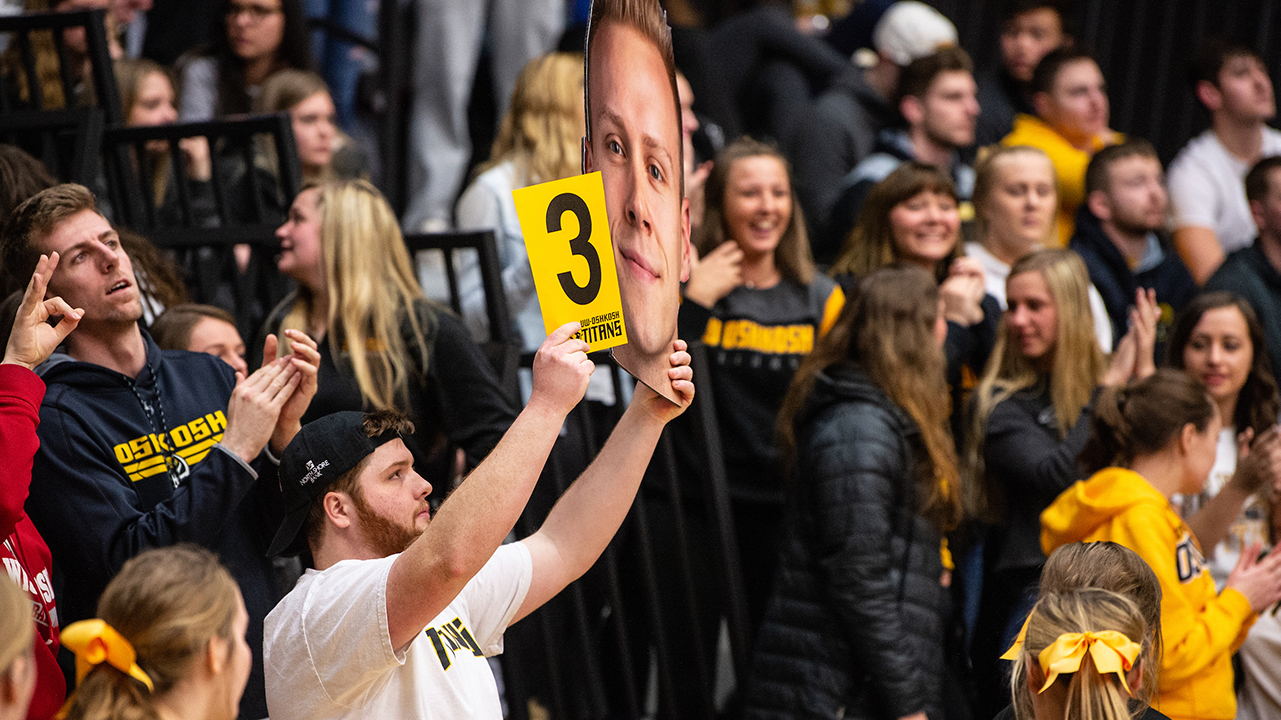 UW Oshkosh’s quest for a return trip to the Final Four of the NCAA Division III Men’s Basketball Championship will take place on its home court in Kolf Sports Center. The Titans begin the Oshkosh Sectional at 7 p.m. Friday (March 8) against Loras College.

Ticket prices for the men’s basketball game are $10 for adults, $5 for senior citizens and $5 for students (3-18) or with a valid college ID. Two and under are free.

Should the Titans win on Friday, they would host the sectional championship game on Saturday (March 9) at 7 p.m. 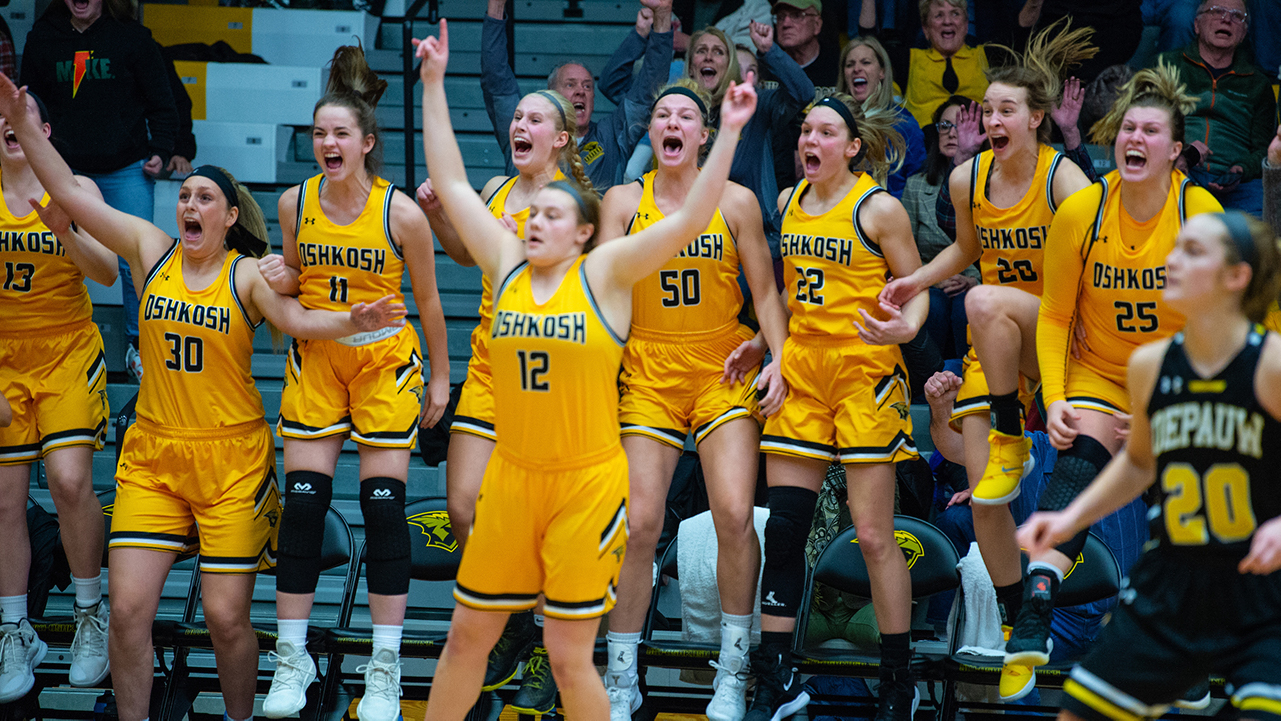 After defeating Pomona-Pitzer College, 72-46, and DePauw University, 54-52, in the opening rounds of the NCAA Division III Championship, the Titan women continue their postseason journey with a sectional match-up against Wartburg College on Friday (March 8) in St. Paul, Minn. The opening tip for the battle of the nationally ranked teams is set for 5:30 p.m. at host University of St. Thomas’ Schoenecker Arena.

Should the Titans win on Friday, they play in the sectional championship game on Saturday (March 9) at 7:30 p.m. in Schoenecker Arena.

Before heading to Kolf Sports Center Friday to watch the men’s basketball team play Loras College at 7 p.m., head to one of the many establishments in Oshkosh that will be streaming the Titan women’s basketball game against Wartburg College.

Here are a list of places that will be live streaming the game:

Special NCAA Championship Third Round T-shirts are available on campus at University Books & More or online for $14.95.