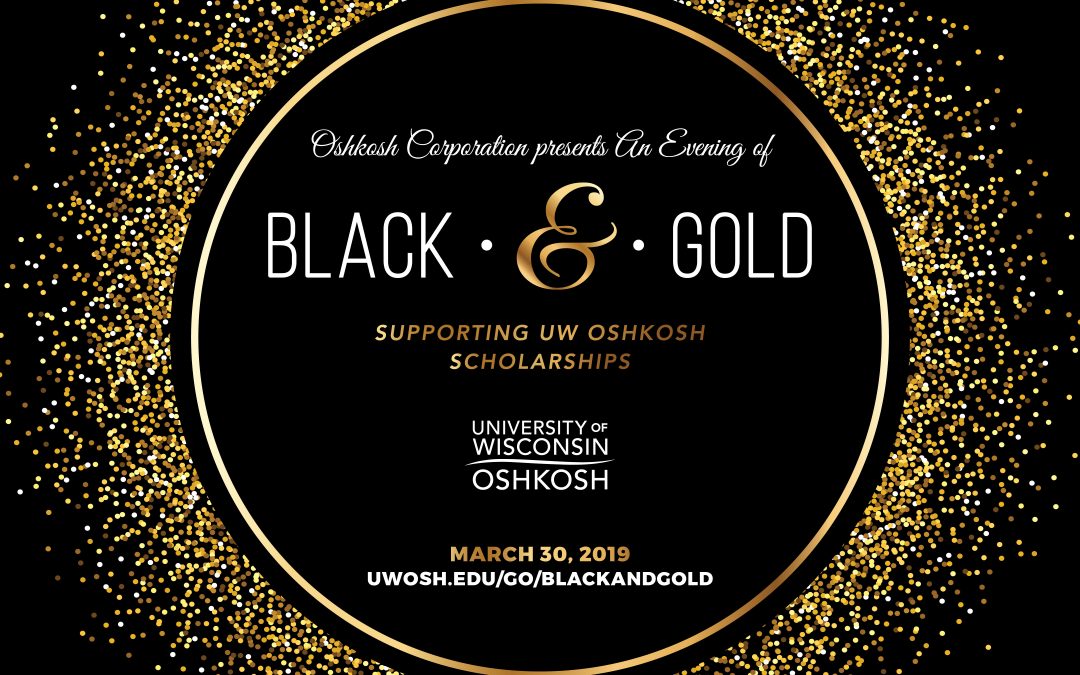 Lynn Kleman has spent her years in Oshkosh raising money for and building community around causes she cares about. 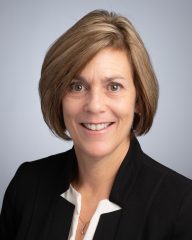 “I was raised in Menominee Falls, but I grew up in Oshkosh,” said Kleman, who came to Oshkosh as an undergraduate student in the 1980s and now after a variety of community development and fundraising-focused roles in the region serves as associate vice chancellor of development for the University of Wisconsin Oshkosh.

“I have a strong affinity to this institution,” Kleman said.

Throughout her career, Kleman has raised money on behalf of many causes and populations—people with disabilities, the American Heart Association, regional hospital systems, the UW Oshkosh College of Letters and Science, Unified Catholic Schools and now UW Oshkosh as a whole. Very conservatively, Kleman said she’s likely raised more than $3 million for various causes throughout the community.

Now, Kleman is spearheading an inaugural fundraising event to raise money for student scholarships. An Evening of Black and Gold will be held at the UW Oshkosh Alumni Welcome and Conference Center March 30. Tickets cost $125 per person, corporate opportunities are also available.

“This event is a great opportunity for Oshkosh and the surrounding community, as well as our alumni base, to engage with the University in a different way,” Kleman said. “We’re really trying to establish this event as an opportunity to raise money that will help students for years to come.”

For Kleman, being connected to UW Oshkosh goes beyond a professional passion. It’s personal. Kleman met her husband on campus as an undergraduate student—both of their children are also UW Oshkosh graduates. Kleman is a 2017 graduate of UW Oshkosh’s Master of Public Administration program, which she credits with giving her the opportunity to take the next step in her career at UW Oshkosh.

“A master’s degree really benefits you as an adult. The beauty of the MPA program is it is experiential learning,” Kleman said. “All aspects of the program have been a huge help to me.”

With an advanced degree, seeing the bigger picture of her organization is now front and center for Kleman, who has advanced in her role to lead the Advancement Division through a period of change and obstacles. She is now more ready than ever to reinvigorate fundraising on behalf of UW Oshkosh.

Kleman’s early goals for An Evening of Black and Gold included securing sponsorship dollars, which was accomplished with the help of a planning committee and university administration. Oshkosh Corporation came on board as the presenting sponsor, which is a major point of pride for Kleman and the University. Other local organizations like Werner Electric, Associated Bank and McCarty Law also partnered with UW Oshkosh early in the event’s planning stages to help make the event a success. Now, the goal at hand, Kleman said, is making sure to have a couple hundred attendees for the Vegas/casino-themed evening of glitz and glamour on campus.

“We’ve never really had a signature event that invites the community to campus to help raise money for and celebrate our students. This really is a way to ask people to join us in our excitement of educating students,” Kleman said. “Bottom line, it’s a fundraiser, and we want to raise money for scholarships.”

Of course in Kleman’s professional fundraising role, her goal is generally the same—raise unrestricted funds. Personally, Kleman can attest to the importance of scholarships, both of Kleman’s children were scholarship recipients, she said.

“Scholarships are in recognition of the support someone wanted to provide you so you can go on and continue your education—it shows students someone cares about them,” Kleman said.

Corporate tables and individual tickets to An Evening of Black and Gold are still available. Visit the website to learn more or RSVP.

“An Evening of Black and Gold is a very public expression of support—and I hope the community, friends of campus and alumni, will join us,” Kleman said.