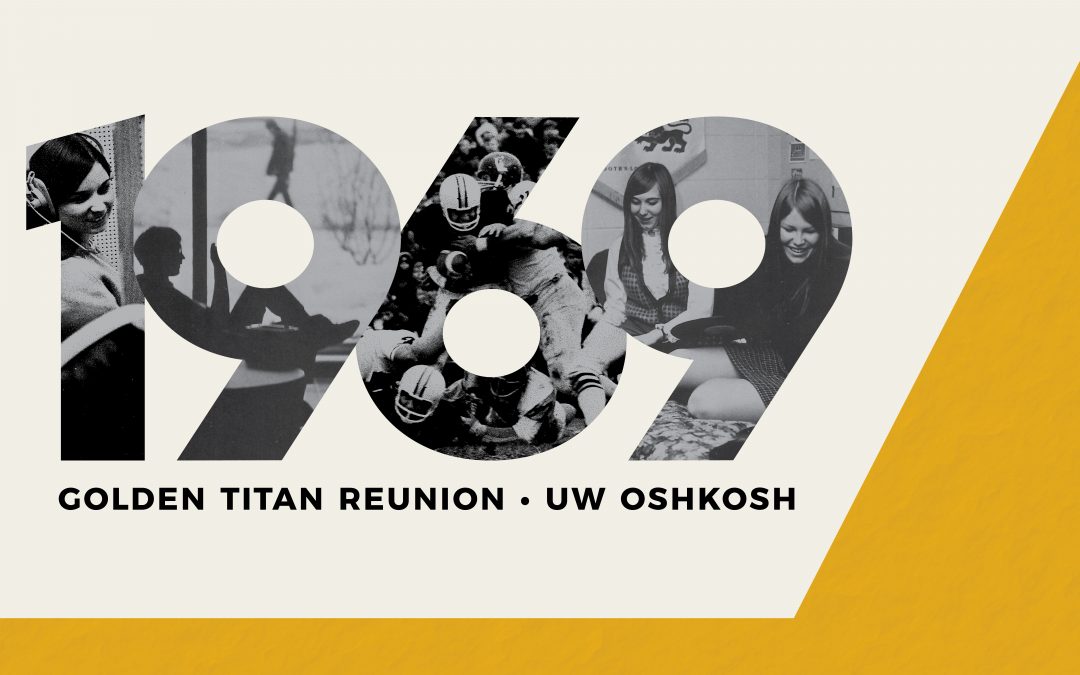 As University of Wisconsin Oshkosh alumna Connie Van Lieshout, of Green Bay, looks forward to returning to her alma mater next month to celebrate the Class of 1969’s Golden Titan Reunion, she remembers well her years spent on campus taking English classes and working as a resident assistant.

“English Lit. was my favorite, especially when history of the English language was included. But the 7:30 a.m. grammar class was the most useful of all,” Van Lieshout said. “I used that information all the years that I taught. I was well-prepared for teaching, mostly middle school language arts.” 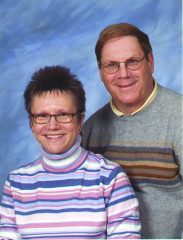 She recalls that the campus culture was different, especially in the residence halls.

“As a sophomore, I was a resident assistant on the High Street wing of Taylor Hall. It seems strange now, but women had hours and had to be in by 10 p.m. on weeknights,” she explained.

During summer school, the hours relaxed a bit. Then her next assignment in the new high-rise Scott Hall brought the experience of working with coed staff.

“It was great fun, but I also learned to help solve problems between residents and how to accept the responsibilities of the job,” she said.

Van Lieshout said her best “take away” from UW Oshhosh, however, was her husband, David Van Lieshout ’68. The couple celebrated their 5oth anniversary in August 2018.

Van Lieshout will join fellow classmates from the Class of 1969 and earlier, when they return to UWO for Golden Titan Reunion to celebrate their 50th class anniversary May 17-18.

“I am excited for the reunion and being back on campus,” she said. “I am looking forward to sharing the time with a resident assistant friend from Taylor and Scott. The campus has changed over all the years, but it still feels as familiar as it did 50 years ago.”

The 50th anniversary activities will kick off with greetings from Chancellor Andrew Leavitt and an Alumni College Friday afternoon, followed by a cocktail reception and dinner at the Culver Family Welcome Center.

On Saturday, the reunion continues with a bus tour of campus, a luncheon and a class photo, followed by the opportunity to don golden caps and gowns and take part in the commencement processional at 2 p.m. in Kolf Sports Center. 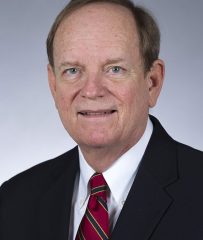 At the luncheon, alumnus John Schuh ’69, of Ames, Iowa, a distinguished professor emeritus at Iowa State University, will offer the class remarks.

“Since I’ve always lived some distance from campus since graduating, I thought it would be interesting to get caught up with classmates and see how the University has evolved.”

UW Oshkosh prepared him well for graduate school and his career.

“My courses in history, particularly, helped me learn how to manage large amounts of reading, sharpen my writing skills and develop basic research skills that helped me navigate graduate school,” he said.

A 1968 Titan football game against UW-Platteville that took more than a month to complete is one of Schuh’s favorite memories. The game was called due to a power outage on Oct. 12 and resumed Nov. 16. The Titans eventually lost but shared the state title with Platteville that year.

“I have never had an experience similar to this one in 65 years of attending sporting events,” Schuh said.