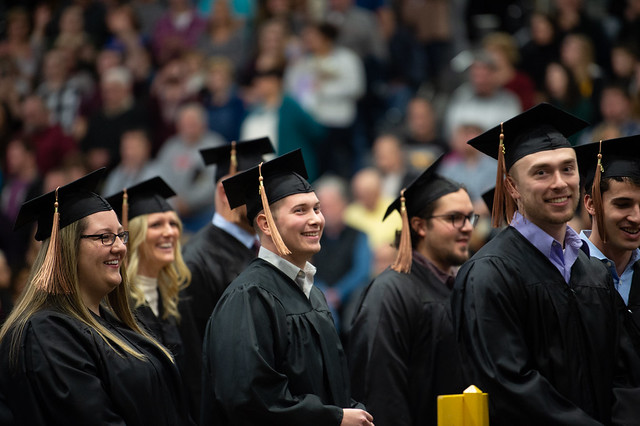 University of Wisconsin Oshkosh students exceed the national average when it comes to securing a job after graduation, a new report shows.

Of more than 2,000 respondents, 88.5 percent secured an outcome, up from 87 percent in 2016-17 and well above the national average of 84.4 percent. The rate includes students who are employed or in military service, volunteer service, continuing education or not seeking employment. Even more impressive is that 62.3 percent of those employed secured their positions before graduation.

“This data exemplifies what we at UW Oshkosh already know, our students are well-prepared to start their careers even before they leave our University,” UW Oshkosh Chancellor Andrew Leavitt said. “And the majority of these students are staying in Wisconsin to share their talents, grow their careers and spur growth in our state.”

“Certainly we want to improve this number,” Leavitt said, “but it’s headed in the right direction, and that’s great news for our region and all of Wisconsin.” 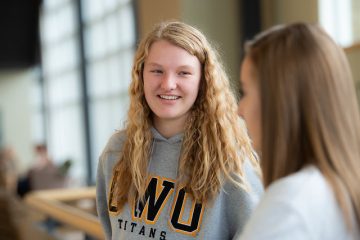 The survey is administered by UW Oshkosh’s Career & Professional Development office. It surveys undergraduate students and gathers information related to the number of employed students, their employers, their positions and their salaries. It also looks at the number of students continuing their education, where they are attending and what they are studying.

With a 91 percent response rate, the report tells an accurate story of what UW Oshkosh students are doing after they graduate, said Jaime Page-Stadler, director of Career & Professional Development.