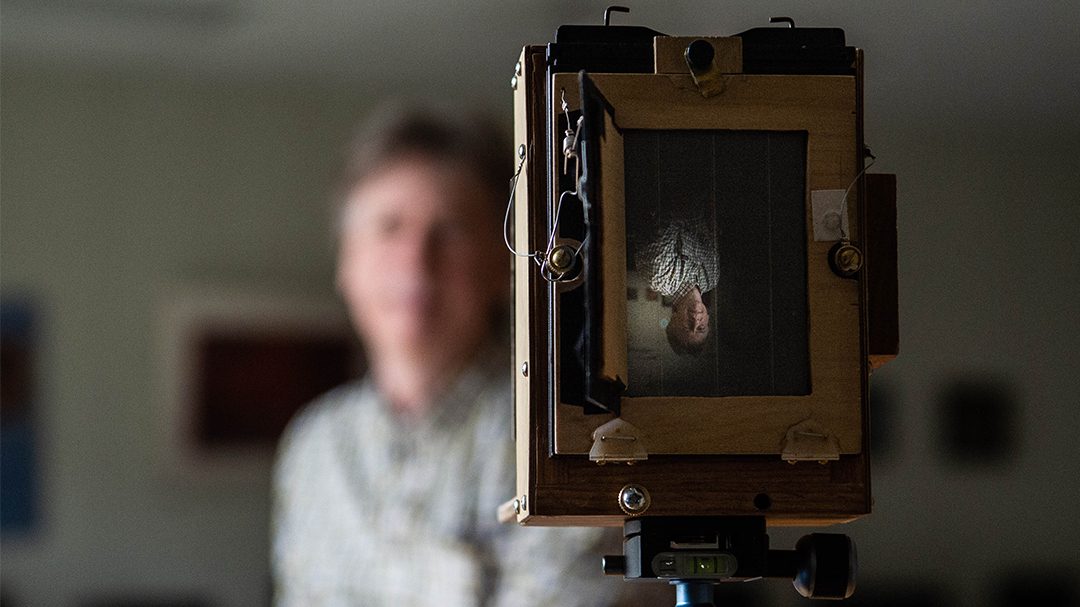 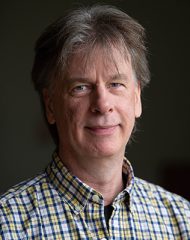 John Beaver is a physicist and astronomer who has taught at the University of Wisconsin-Fox Valley, a UW Oshkosh campus, since 1998. During his tenure, he has developed an affinity for the arts—specifically photography.

Beaver, a scientist at heart, saw art through a new lens early in his career when he co-taught with art professor Judith Waller an interdisciplinary studies course, titled “The Art of Science, the Science of Art.”

“The point of an interdisciplinary course is to use one topic as a departure to learn about the other,” Beaver said. “Judith and I knew there would be rich connections between science and art.”

The two professors learned a great deal from one another’s expertise. Beaver took a particular interest in photography, and his career as an artist took form with the help and guidance of Waller. Beaver has since participated in several juried exhibitions and solo art shows. He has even won awards for his distinct, experimental photographic processes. 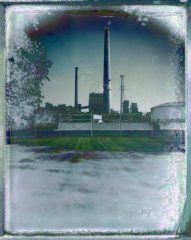 With an extensive background in physics and astronomy and newfound success in photography, Beaver designed an interdisciplinary course of his own, which he called “The Art and Science of Photography.”

“The way I taught the class was very hands-on,” Beaver said. “It was a lab for students to learn about photography using digital processes, darkroom processes, cyanotypes, pinhole cameras and other experimental methods.”

The students made their own DIY camera devices Beaver described as “more complex than pinhole cameras.” These devices were a simple way to demonstrate the complex mechanisms involved in photography. The cameras illustrated both the physical and artistic principles behind the process, he said.

The ideas and discoveries Beaver generated in his six years teaching “The Art and Science of Photography” culminated in a series of textbooks, which were published in December 2018 and January 2019. He was granted a sabbatical in fall 2018 to revise and finally publish his work. 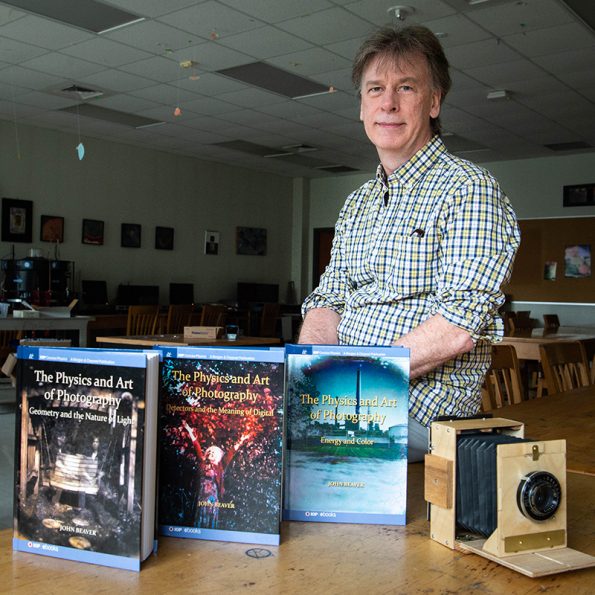 Beaver uses many of the principles from his textbooks in his physics and astronomy curricula at UWFox. For example, when teaching magnetic fields, he uses magnets, iron filings, photo paper and developer to create shadow prints. His aforementioned DIY camera device also serves as a lesson on optics.

The UW Oshkosh physics and astronomy department is excited to have Beaver’s distinctive expertise on their team. Prior to UW-Fox Valley becoming a campus of UW Oshkosh, Beaver collaborated on several research initiatives with professor and department co-chair, Nadia Kaltcheva.

“Photography is an incredibly powerful and accessible way of capturing the real world,” Kaltcheva said. “In addition to award-winning photographs, John applies his skills in the classroom, designing intriguing experiments to help his students grasp the science behind photography—a true synergy between teaching and scholarship.”

To keep variety in his lesson plans and spark conversation, Beaver takes a hands-on, interactive approach to teaching. He feels it has a big impact on the way students learn by helps them draw connections across subjects and engage in the learning at hand.

“The point of a university education is to see the bigger picture,” he said. “I don’t shy away from teaching things that don’t fall under the traditional curriculum. It supports the idea that all knowledge is connected.”