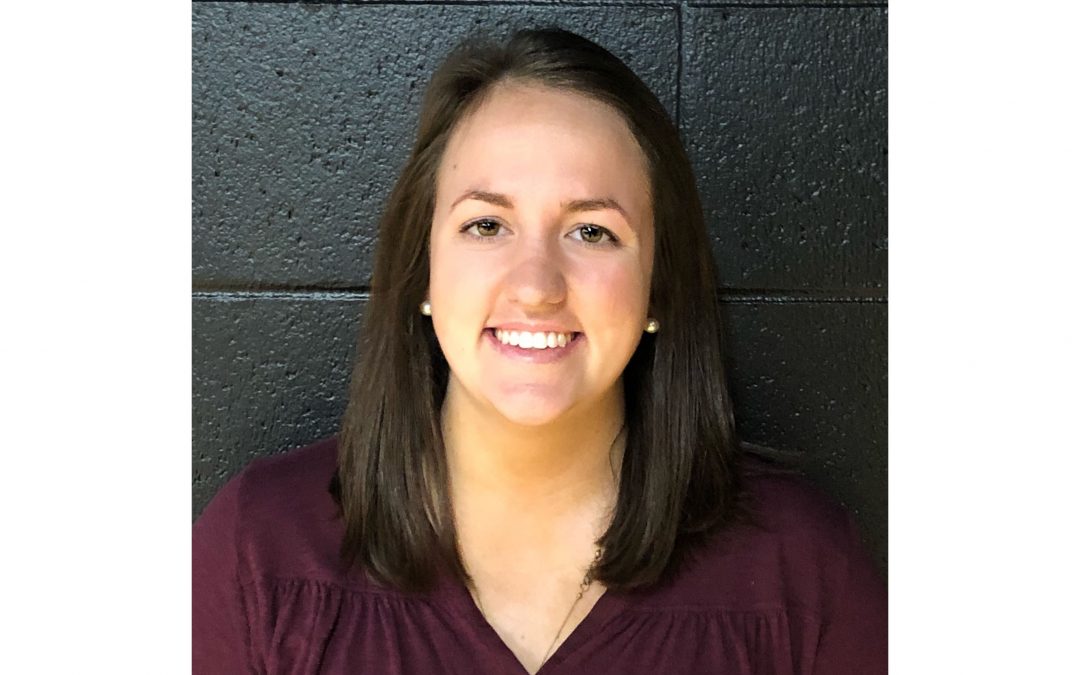 The University of Wisconsin-Fox Valley, a UW Oshkosh campus, athletic department has hired Alison Blackford as head coach of the women’s basketball and volleyball programs.

“We are excited to have Coach Blackford on staff at UW-Fox,” said Athletic Director Jeremiah Hoffmann. “She brings experience, a fresh perspective, and a ton of enthusiasm to our volleyball and basketball programs. I’m confident she will work hard to improve participation, and the results on the court will follow.”

The Pulaski native joins the Cyclones after leading the Green Bay East High School JV girls’ basketball team the past three seasons. The Red Devils improved each season under Blackford, culminating in six wins during the 2018-2019 school year, the most in recent history for the JV squad.

Prior to her coaching career, Alison starred on the basketball team at Northland College for four years. The point guard was a two-year captain and named co-MVP her senior year. On the volleyball court, Blackford was an all-tournament team libero for the LumberJills and ranks 10th all-time for digs in a single season.

Blackford is looking forward to implementing a culture of excellence on and off the court at UW-FoxValley. “The culture I hope to implement revolves around effort, attitude and discipline on the court, but also within the classroom and in life,” she said.