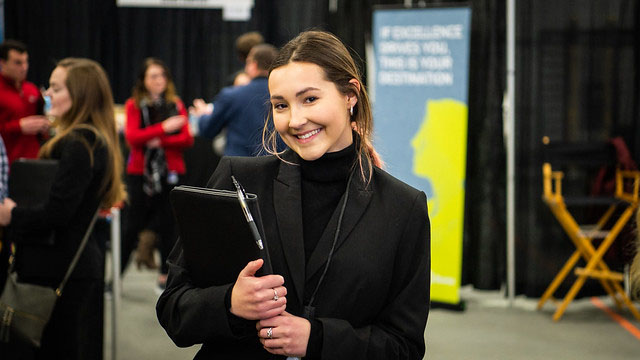 A study by a University of Wisconsin Oshkosh economist featured in the Harvard Business Review last summer has been selected as a nominee for the 2019 Rosabeth Moss Kanter Award for Excellence in Work-Family Research. 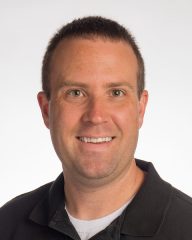 In the “Do Women Ask?” research article, UWO economics professor Benjamin Artz and coauthors from the Cass Business School in London and the University of Warwick explored why female employees typically earn less than their male counterparts. The research showed that while women ask for a raise just as often as men, men are more likely to be successful. Women who asked obtained a raise 15 percent of the time, while men obtained a pay increase 20 percent of the time.

The article, which first appeared in Industrial Relations—A Journal of Economy and Society, is one of only 15 selected for the honor by 60 leading scholars in the field who reviewed more than 2,500 studies published in 83 leading English-language journals from around the world.

The international award, which is a joint project of the Center for Families at Purdue University and the Boston College Center for Work and Family, raises awareness of high-quality, work-family research among the scholar, consultant and practitioner communities.