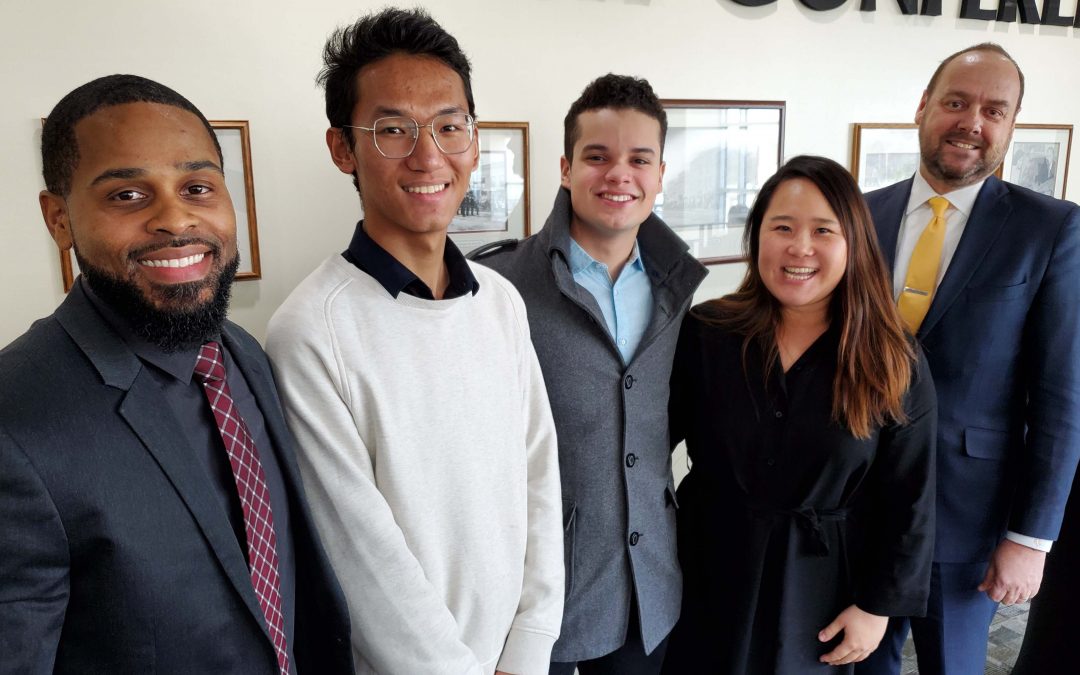 University of Wisconsin Oshkosh will increase its international student population through a new collaboration with Kings Education.

The international program that specializes in placing students from around the world at universities in the United States and United Kingdom has been successfully partnering with UWO’s Fox Cities campus since 2017. In just three years, the two-year campus has seen its international student population soar from 22 to 135 students, exceeding Kings’ recruitment projections.

The six-year contract between Kings and UW Oshkosh was approved today by the UW System Board of Regents. It provides for international student recruitment through Kings for all three UWO campuses: Oshkosh, Fond du Lac and Fox Cities. Recruitment will begin next month for fall 2020 admission.

“This is just great for our institution,” said UWO Dean of Students Art Munin. “It provides even greater access to an amazing educational experience at UW Oshkosh. And it provides an invaluable opportunity for our domestic students to interact with international students in and out of the classroom.”

The program supports UWO’s mission to prepare students “to become successful leaders in an increasingly diverse and global society.”

The solid reputation of higher education in Wisconsin makes it a popular choice for international students. The collaboration with Kings will only strengthen that link, Munin said.

University officials see opportunity for growth. That’s good not only for the campus and existing students but also for increasing diversity in our communities, Munin said.

Kings is projecting that it will bring 82 undergraduate and 14 graduate students to the Oshkosh campus for fall 2020, and another 175 students to the Fond du Lac and Fox Cities campuses. It projects enrollments will increase in subsequent years.

The agreement with Kings comes at no cost to UWO. International students pay their tuition and fees to Kings, and Kings transfers that money to UWO. Kings international students pay a surcharge to Kings for the student support services the program provides. Part of the agreement calls for Kings to have a presence on all three UWO campuses to provide academic and housing support and social programs for the students.

Kings recruits students much in the same way domestic recruiters do. Their recruiters visit high schools in more than 60 countries around the world, including China, Guatamala, India, Japan, Mexico, Panama, South Korea and Taiwan.