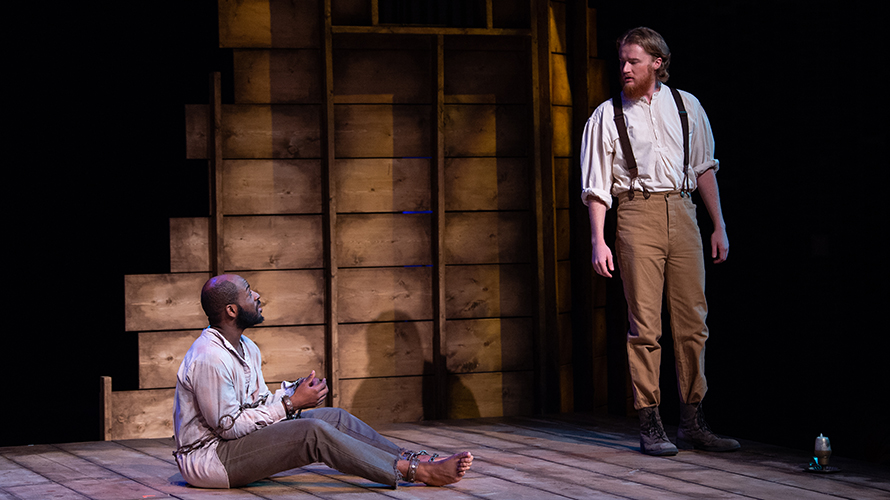 University of Wisconsin Oshkosh Theatre Professor Merlaine Angwall’s production of Nat Turner in Jerusalem has been selected to perform at the Mitchell Theatre on the UW-Madison campus as part of the Kennedy Center American College Theatre Festival (KCACTF) Region III on Saturday, Jan. 11. 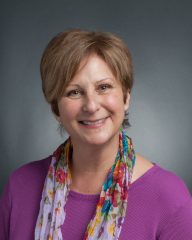 KCACTF Region III is one of eight regional festivals designed to showcase the finest in university theatre across the nation. Running from Tuesday, Jan. 7 to Sunday, Jan. 12, the festival celebrates artistic excellence and promotes the art of theatre to help keep the focus on opportunities for theatre students.

“It’s a really great organization because it gives our students an opportunity to see what’s happening on other college campuses within the region,” Angwall said.

Colleges and universities in Wisconsin, Illinois, Indiana, Ohio and Michigan are all included in Region III. Of the 1,500 productions entered in the festival, Nat Turner in Jerusalem was the only show selected from Wisconsin.

“It’s such an honor and it’s great for students to get this opportunity,” she said. “Participating in the Kennedy Center American College Theatre Festival ranks among one of the best things that we’ve done.” 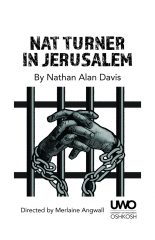 With a performance at 11 a.m. and again at 2 p.m., Nat Turner in Jerusalem will be Angwall’s fourth UWO theatre production to be honored by the KCACTF. Previously, she directed The Mikado, My Soldiers and The Seafarer, all of which appeared on the Kennedy Center ACTF stage.

Angwall attributes the theatre department’s passion and dedication to students to her success in continually being honored at KCACTF.

“I think that goes a long way in getting selected,” she explained. “We’re very fortunate to be able to go.”

Nat Turner in Jerusalem, authored by Nathan Alan Davis, a lecturer in theatre at Princeton University, explores the aftermath of a slave rebellion in 1831 in the American South.