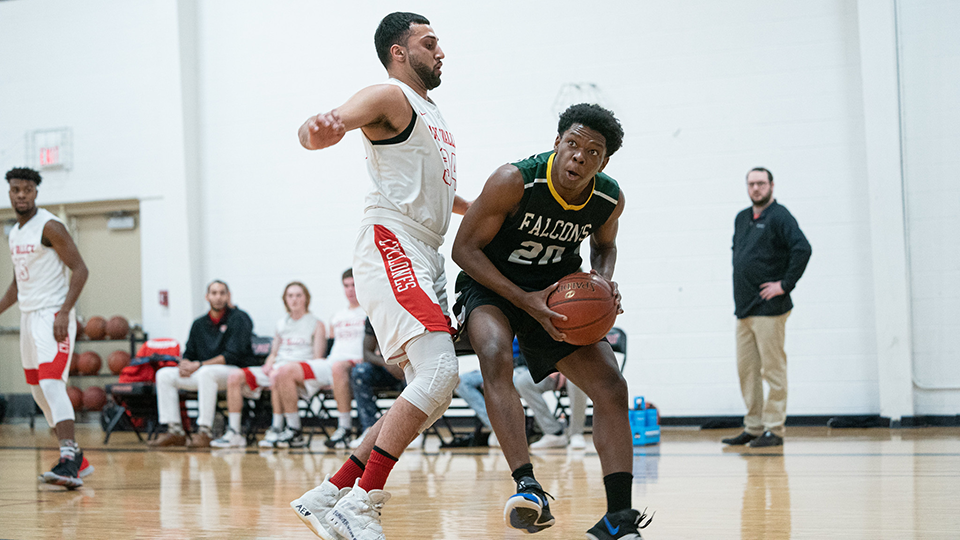 The University of Wisconsin Oshkosh, Fox Cities men’s basketball team earned a come-from-behind victory over UWO Fond du Lac on Jan. 29 in the Fox Cities Fieldhouse. Down 48-43 at the half, the Cylcones battled back to grab the 87-83 win over the Falcons.

Fond du Lac was led by Nic Brakebush who finished the contest with a game-high 27 points. He also added six assists and had four steals. Jalyn Williams helped the Falcons stay in the contest, recording a double-double of 18 points and 13 boards. 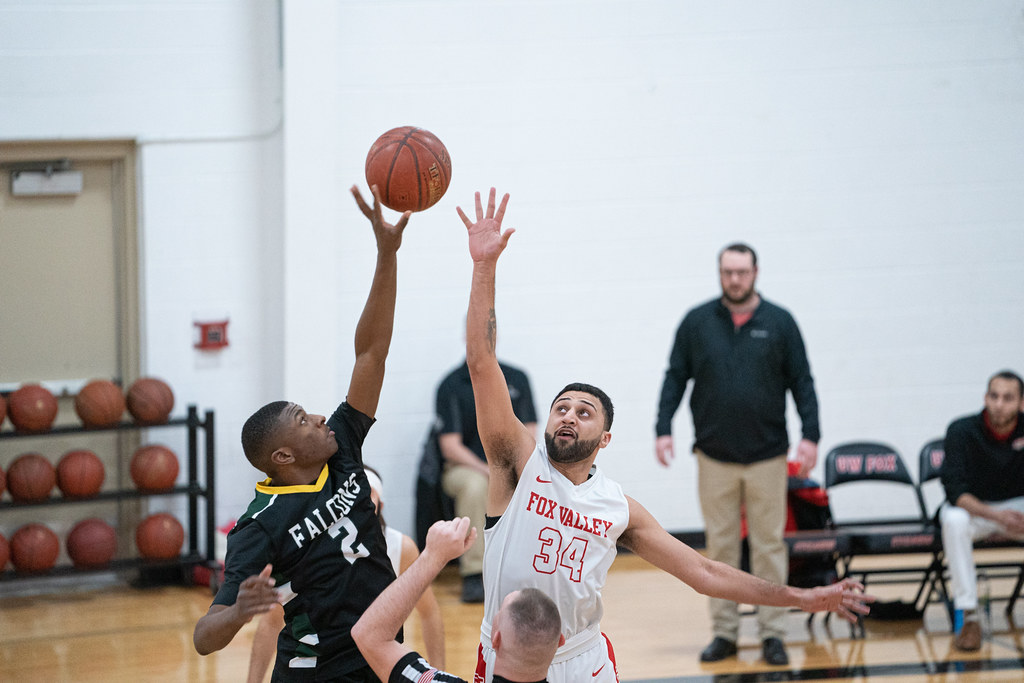