UWO economist: Unemployment rates could hit 15% or more due to COVID-19 ‘shock’ 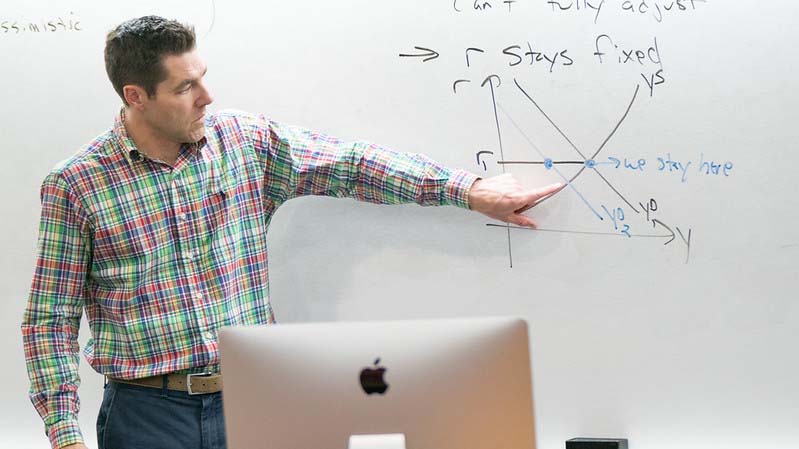 The coronavirus has delivered a large temporary shock to the U.S. economy, likely producing unemployment levels not seen since the Great Depression, said a University of Wisconsin Oshkosh economist.

“Right now, large parts of the economy are simply unable to produce any output. Many sectors have been hit hard, laying off most of their workers; others are seeing an unprecedented boom,” said UWO associate economics professor David Fuller. “We have seen a first wave of layoffs. It is difficult to fully assess as we do not see the data until after the fact, but we are very likely facing unemployment rates of 15% or higher.”

As the pandemic progresses, the effects could become more severe.

“There may be a second wave of layoffs, as some companies that were able to remain afloat for a short-period of time are now planning for layoffs as they have assessed the damages from the past month,” he said. 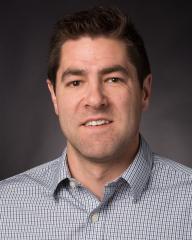 Meanwhile, Fuller is keeping an eye on the labor market.

“Many businesses will have to make difficult decisions about their long-term viability. This has temporarily reshuffled parts of the economy, but there is no way to know how permanent some of the effects are,” he said.

For example, a hair salon that was just breaking even before the crisis, may not survive in the longer term. Similarly, parts of the economy that have seen a temporary boom, such as food delivery services, may not make it when stay-at-home orders are lifted.

“The hope is that our recovery—once we are back to ‘normal’—is a swift one, however it is hard to tell how much reshuffling will have to take place,” Fuller said. “This will take time to determine, but I wouldn’t be surprised if unemployment remained relatively high into next year.”

In addition state and local governments are going to be hit hard, he said. Take the unemployment insurance system for example.

“This system collects its revenues from taxes levied on businesses. States build excess funds in trust funds, which are there to provide funding in scenarios like this. However, many states have already exhausted their unemployment benefit trust funds,” Fuller said.

That means the federal government will have to continue providing loans to these states to help keep the system afloat.

He thinks it is important that the government continue to support programs like unemployment insurance benefits and to keep watch on the needs of state and local governments.

“It is not clear how bad it will be, but this group is going to see a large decline in their revenue sources for the upcoming year. The longer-term effects can be decreased if states can obtain loans from the federal government to cover this shortfall,” he said. “If instead, states have to rely on spending reductions and tax increases, recovery may be much slower.”