Power of perseverance: After years of ups and downs, graduating Titan learns to ‘enjoy the journey’ 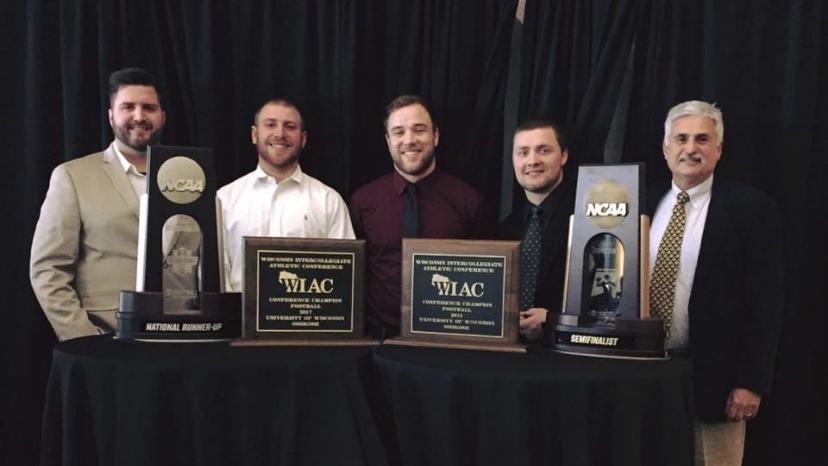 It was during the few short weeks between when Dan Cain started student teaching in Oshkosh and when the coronavirus crisis sent students home for the year that his adviser, Stephanie Bernander, stopped by to observe.

Bernander, an assistant education professor at University of Wisconsin Oshkosh, walked into Webster Stanley Middle School to see how things were progressing with the senior mathematics education major in his first placement.

“I see Dan right at the end of the cafeteria where two halls intersect,” Bernander remembered, “and he’s greeting every student who passes by him by name. He’s been there two weeks! He looks like the principal!” 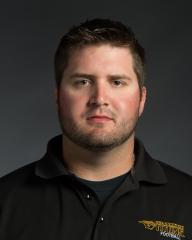 Cain, a UW Oshkosh senior from Rockford, Illinois, wound up back home for most of the spring semester, connecting only virtually with his middle school students. The distance learning has worked out fine, but it’s when connecting with students in person that Cain’s passion for education is most apparent.

“He has something that I don’t see in a lot of other students, especially at this time (in their teaching career),” said Bernander, who’s helped guide Cain through the last several years at UWO.

Cain is one of about 120 teaching students graduating from UWO on May 16. While each has found their own way to this point, it’s safe to say none had a journey quite like Cain. Over the course of nearly eight years, the former Titans football player battled through major injuries, periods of depression, failed and dropped courses and recurring questions about whether or not math education was the right fit.

“He got knocked down, dragged through the mud,” said Amy Parrott, an associate math professor and Cain’s math adviser for most of his college career. “Everything it seemed that could go wrong seemed to go wrong for Dan. And yet he was able to make it. He persevered.”

Trouble off the line

In a way, knockdowns were always part of the plan. Cain first arrived in Oshkosh in 2012 to play football and study athletic training. His football career couldn’t get off to a clean start, though, as he came into the fall recovering from surgery after injuries to his ACL, MCL and meniscus. His rehab was then disrupted and later restarted after another meniscus tear. 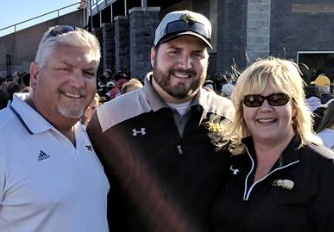 With the same grit he’d later show in academics, Cain healed up and worked his way back onto the field, participating in spring practices. But instead of making his Titans debut in 2013, he suffered a second ACL tear and went under the knife for a third time by age 20.

After two lost years, Cain accepted an offer to transition to a student assistant role with the team. He’d spend the ensuing years working as equipment manager and then as an assistant coach with various position groups. If there’s a silver lining to be found in his playing days ending abruptly, it’s that he got an early start on what was already planned to be the next phase.

“My parents had always told me I should be a preschool or elementary or special education teacher, but I want to be a football coach,” he said. “To be separated from your athletes and not be around them every day is a hard thing so if I were to do that I wouldn’t feel as connected to the players as I would as a secondary education teacher.”

During that sophomore year, Cain switched his major from athletic training to education. Secondary math became his eventual focus, meaning a series of high-level math classes—along with clinicals, student teaching and other requirements—stood between him and his degree.

His passion for teaching math emerged when he began tutoring fellow UWO students in Swart Hall. He enjoyed it and had a lot of success, but as his math credits started adding up, so did new challenges.

More than once Cain found himself unable to work through classes he was required to pass in order to graduate. And more than once he considered giving up.

“(Bernander and Parrott) just kept on saying, ‘Dan, you’re going to be a great teacher, we’ll help you through this, you’re not going to stop being a math teacher,” he remembered. “I can’t even count how many times I was in their office contemplating my path.”

“He would come in and he would have to muster up the strength to say to us over and over again, ‘I’m failing, I’m not making it, it’s not working for me,’” Bernander said. “Most kids will just retreat, they won’t reach out. It is really hard to be confident enough in yourself to admit that you’re failing and you need help, and he did that.”

On the plus side, Parrott said, having these problems with certain classes will eventually be a plus when it comes to relating with his own students.

“It’s hard to help students who are struggling if you haven’t really struggled yourself,” she said. “With Dan struggling, I think that’s one of the assets he’s going to have. … He’s struggled through a lot so he’s better able to empathize with his students.” 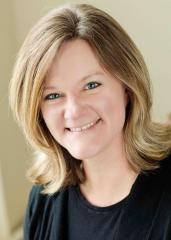 “The difference in Dan is a lot of those (students) who face the kind of adversity or difficulty as he did, they quit. It’s too much,” Bernander said. “Not Dan.”

Perhaps the biggest hurdle for the seven-plus year journey for Cain was one that seemed to emerge unexpected. A first-ever episode of depression put him in a funk in spring 2017.

During the week he would attend classes if he could gather the strength to. Physically he would be there but mentally he was elsewhere.

“… As you’d expect school did not go well for me that semester,” he said.

Cain sought help and bounced back but he also had to withdraw from some classes (while a few were salvageable). About two years later, he’d hit another rough patch. He found help from a variety of sources, including from the support system of family, friends, teammates, coaches who were able to give his spirit a lift.

“They let me know that I had this community around me that I didn’t know was there—or didn’t believe was there,” he said.

In between the mental health episodes Cain’s higher ed quest came to a complete stop. Again faced with an unpassable obstacle called Introduction to Group Theory, he withdrew completely from UWO without a word to the advisers who’d championed him along the way.

He stayed in Oshkosh and started bartending with the plan of taking a year off and then starting up again in spring 2019. Several months into his hiatus, as the new semester was nearing, into the bar walked Bernander and Parrott.

It was a rare move—but one that ultimately paid off—for the professors.

“At that point Dan was one math class away from finishing,” Parrott said. “He had to finish up some clinical hours and student teach. He was right there. He was so incredibly close that Stephanie and I could not let him not finish.” 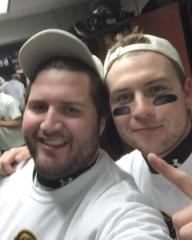 Cain returned to UWO that fall and got back on course. He took another available high-level math class that fit what he needed and made it through.

Like so many chapters in his story, his student teaching semester hasn’t gone as planned. He hit it off with his co-operating teacher and things were clicking with the middle schoolers. Sadly, because of the pandemic, the remainder of the year will play out with Cain about 150 miles away.

So now, after starts and stops and so many swerves, Cain’s next big task is to find a teaching job. He’s hoping to find luck in Texas at a school where he can both teach and coach football. Becoming a college coach is on the long-term to-do list.