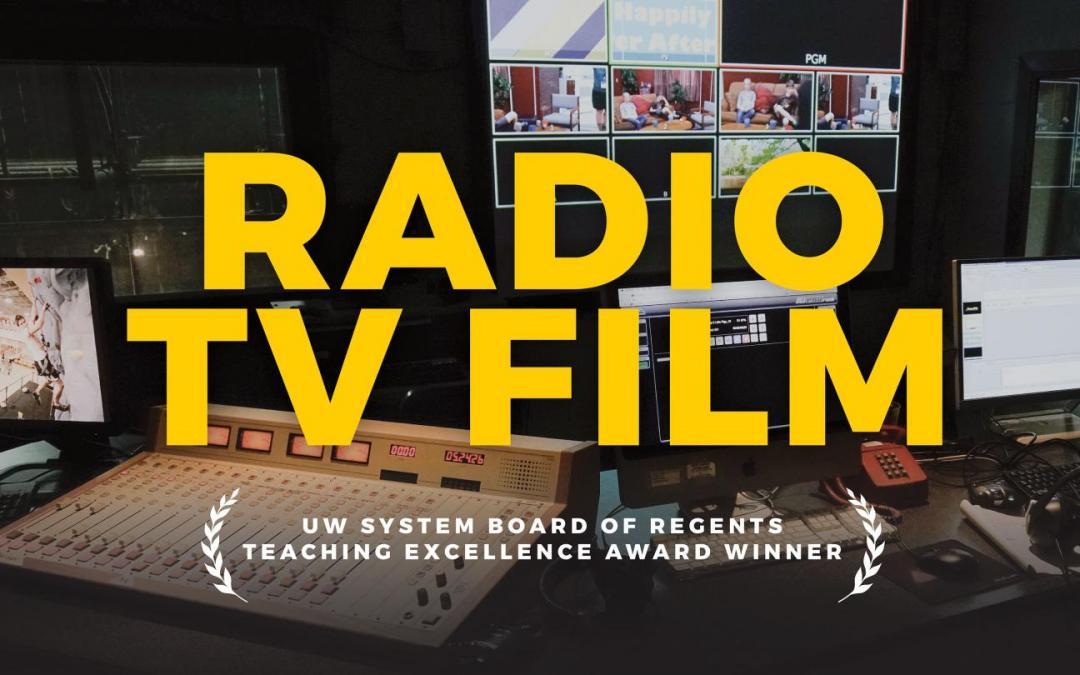 The Regents planned to honor UWO’s RTF faculty and staff, as well as individual 2020 Teaching Excellence recipients Jerry Hoepner, an associate professor at UW-Eau Claire; and Richard Steward, a professor at UW-Superior, at its April 2020 meeting in Madison. Due to COVID-19, the ceremony will be rescheduled. 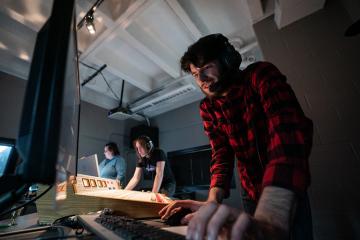 Recipients each receive a $7,500 award for demonstrating a strong commitment to teaching and learning; using effective teaching strategies to enhance learning; and making a significant impact on students’ intellectual development.

“These outstanding UW educators are devoted to student success,” said Regent Mike Jones, chair of the selection committee. “With this award, we recognize their innovative, collaborative approaches to teaching that prepare students to reach their full potential.”

“The University of Wisconsin Oshkosh is proud to have the RTF department among our offerings. Student experiences related to RTF–both in and out of the classroom–are ones that have a problem- solving focus and involve faculty and staff who sincerely care about student success,” said UWO Provost John Koker. “The program–due to strong alumni support–allows the opportunity for students to network with and learn from broadcast professionals on topics including development and writing, casting, production, post-production and marketing. I congratulate all on this well-deserved award and look forward to your continued success.” 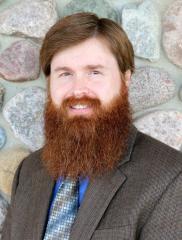 Chaired by associate professor Andrew Smock, RTF offers a 21st-century mass media education that helps students establish careers in modern media production and studies. Students have access to the latest in equipment and facilities used in the industry.

“We’re very excited and humbled to be receiving this prestigious award. Our department is comprised of researchers and practitioners who are always pushing themselves to provide high-quality educational experiences for our students in a field that is constantly evolving–it’s rewarding to see that hard work recognized,” Smock said. “We’re also gratified to witness the continuing success of our students as they develop their careers in a competitive field.”

RTF curriculum focuses on educational breadth and is the only major in UWO’s College of Letters and Science that requires a minor in another field of study.

Titan TV, WRST-FM and Film Society serve as learning laboratories for students who win state, regional, national and international awards as well as internships. For example, students have won 17 competitive internships in the Academy of Television Arts and Sciences’ college student internship program, more than any other Wisconsin school. Read more about RTF students earning honors this spring.

Students also present video projects and media scripts to the community and/or at the on-campus Celebration of Scholarship & Creative Activity, where they have won cash awards for their excellence.

RTF alumni make an impact in Wisconsin and across the nation in mass media careers in news, sports, drama and social networking. They work in radio and television stations around the country and for such well-established television networks as ABC, CBS, TNT, TLC and Netflix, as well as major Hollywood films and TV shows, such as Daredevil, Ford v Ferrari, The Avengers and more. 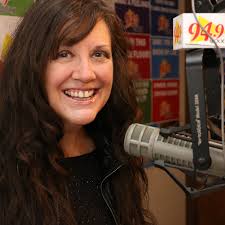 Madison-based multimedia journalist Teri Barr ’86, has won many honors, including a National Emmy, a Presidential Commendation for Environmental Writing and Reporting and Wisconsin Education Association School Bell Award for her Parent-Teen multipart series.

Appleton natives and 2013 alumni Daniel Gartzke and Joshua Murphy are at the forefront of saving the planet as they already have won a slew of international awards for their environmental documentaries.

Meanwhile across the country, Bill Povletich ’95, of Stevenson Ranch, California, served as the supervising producer on the Peabody Award-winning History Channel documentary Rwanda: Do Scars Ever Fade.

In Venice, California, Brenda Lee Lau ’83, works as a creative director, senior writer and producer for ABC Entertainment. She has marketed How To Get Away With Murder, Revenge, Grey’s Anatomy and other top shows. 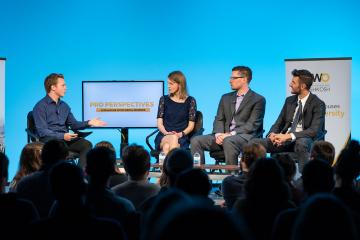 The connection between such successful alumni and current students is strong.

Just last year, Brad Carr ’01, who has produced dozens of shows for high-end cable networks like Lifetime and ABC Family, hosted an event for the LA Connection class at the media company, Endemol Shine North America, where he serves as vice president of production.

“It’s a fun experience to be able to reminisce about our days in college through seeing what you guys are currently doing, and it’s really rewarding to see the improvement of quality of work over the years,” Carr said.