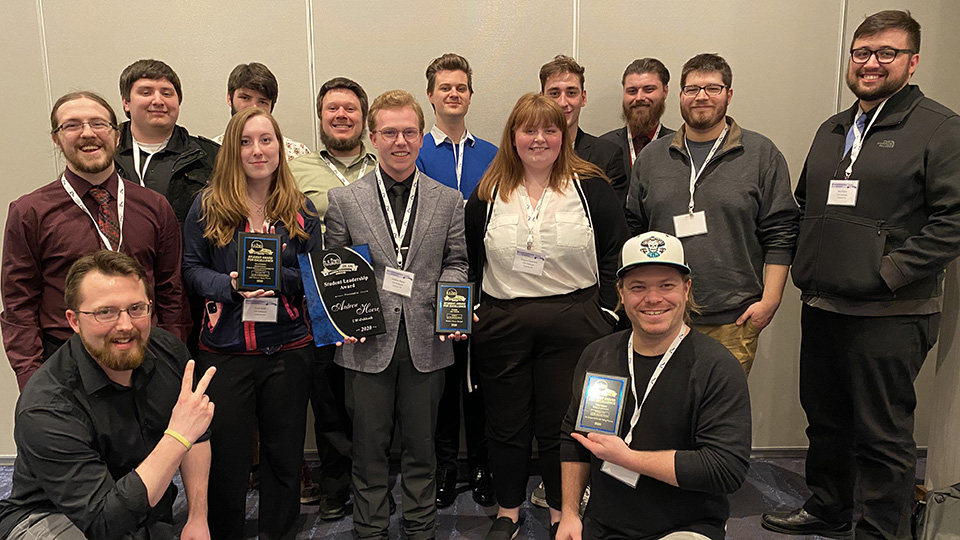 The radio TV film department at the University of Wisconsin Oshkosh added to its collection of awards and honors in a big way in recent months. Five different national and regional organizations handed out or announced awards in late winter and spring for student work on radio, television, broadcast journalism, film and script-writing projects.

The nine-state Best of the Midwest Media Fest also recently announced its winners, who are to be recognized later in the year. Two Titan TV productions earned honors: 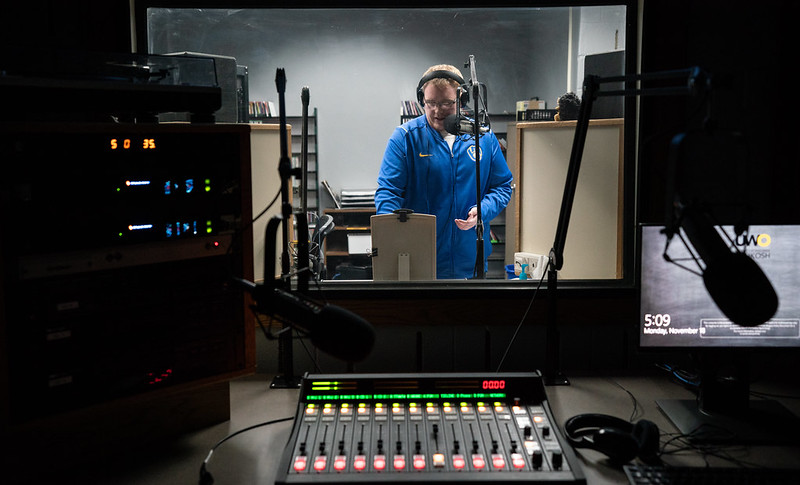