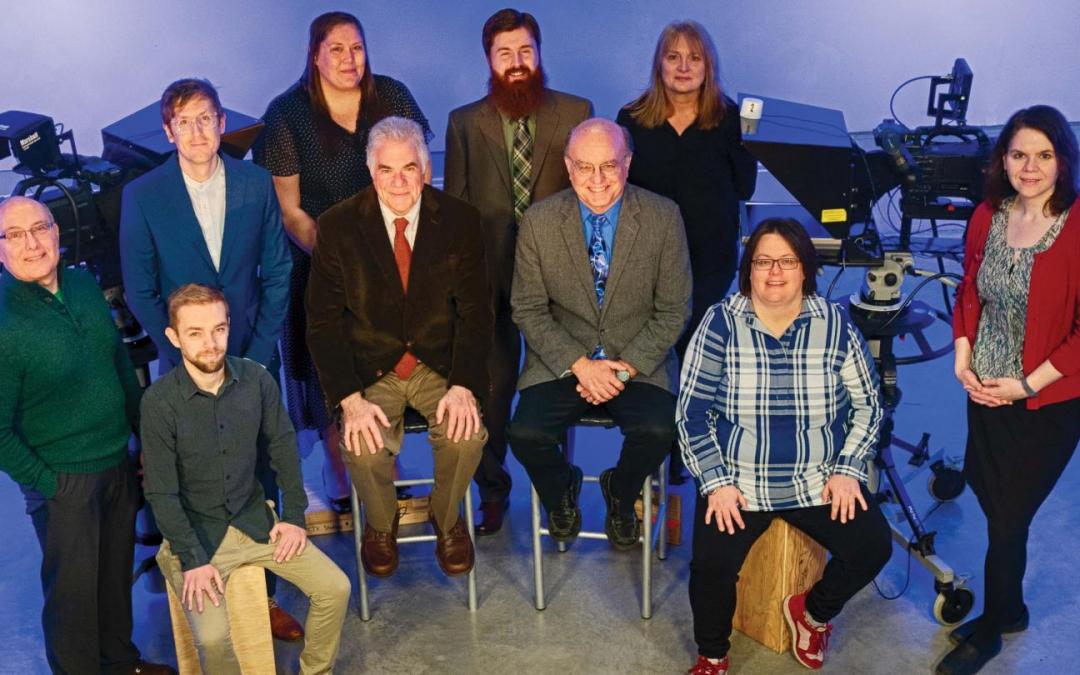 From its humble beginnings in 1871 as a teacher-training school to its stature today as a premier comprehensive institution, quality and innovative higher education have been hallmarks of UW Oshkosh’s success. 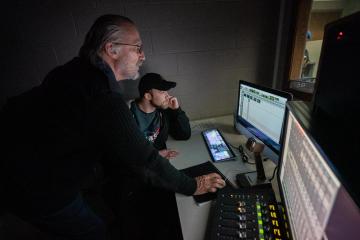 The legacy continues with the announcement Monday that the radio TV film (RTF) department has earned a 2020 Regents Teaching Award for Excellence.

“Generations of award-winning UW Oshkosh faculty members have transformed lives through teaching and been recognized for it,” Chancellor Andrew Leavitt said. “Having our entire radio TV film department honored for excellence in teaching is another testament to UWO faculty and staff members.”

The latest honor puts UW Oshkosh at the top in the UW System with 11 Regents Teaching Excellence awards overall.

RTF joins three other UWO departments that have been recognized—chemistry in 1997, English in 2001 and biology/microbiology in 2006.

Patience and passion have been central themes in RTF professor Heil’s success in teaching such courses as media aesthetics, narrative scriptwriting and film production.

“I think patience is essential: some of us may be slower learners or may need multiple attempts to achieve stellar work. In the end, it doesn’t matter how fast one blasts out of the blocks:  what matters is learning to develop a voice and the craft to convey that voice with impact,” he explained.

Passion is a crucial quality that cuts across disciplines.

“Passion can generate sparks that light new fires; it can become contagious,” he said. 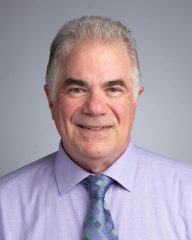 With lower level courses, Heil said teaching is almost like a form of performance art to “ignite interest” and make learning fun. With upper level courses, he focuses on building community among students so they like and trust each other.

“I love those days when the class ends, and no one gets up because they still want to interact,” he said.

Heil also takes great pride in supporting those students who may need a bit more help than others.

“The potential is there, but perhaps a jumpstart or some productive nagging can light the fuse; or perhaps a human sounding board is needed to bounce ideas off of; sometimes there is low self-esteem that needs a boost,” he said. “Helping unlock potential is a privilege.”

As RTF students graduate, they quickly begin to live into their potential as they pursue mass media careers around the country.

“RTF alumni are local broadcasters. They lead organizations in the region and state. They are at the epicenter of the entertainment industry in Los Angeles. Wherever these Titans are, they support one another and establish successful careers and lives,” Leavitt said. 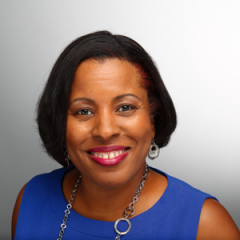 As a teacher, author and publisher, Trevy McDonald’s resume reflects just such a notable career.

The 1990 RTF graduate is principal and founder of Reyomi Global Media Group. She earned a master of arts in radio, television and motion pictures and a doctorate in mass communication research from the University of North Carolina at Chapel Hill, where she now teaches in the School of Journalism and Mass Communication.

McDonald said her parents and teacher always encouraged her and instilled the idea that she could accomplish whatever she set her mind to. It was in the RTF department where she learned to put into practice the principles that led to her success.

As manager of UWO’s radio station WRST in spring 1990, McDonald found the value of working together.

“By working at WRST, Titan TV and Film Society, we learned to be both team players and leaders,” she said.

Learning to adapt to change, to offer praise before criticism and to continue to value good writing also are among the principle’s McDonald still holds close in her professional life.

“Content is king, and there will always be a need for good writers to create that content,” she said.