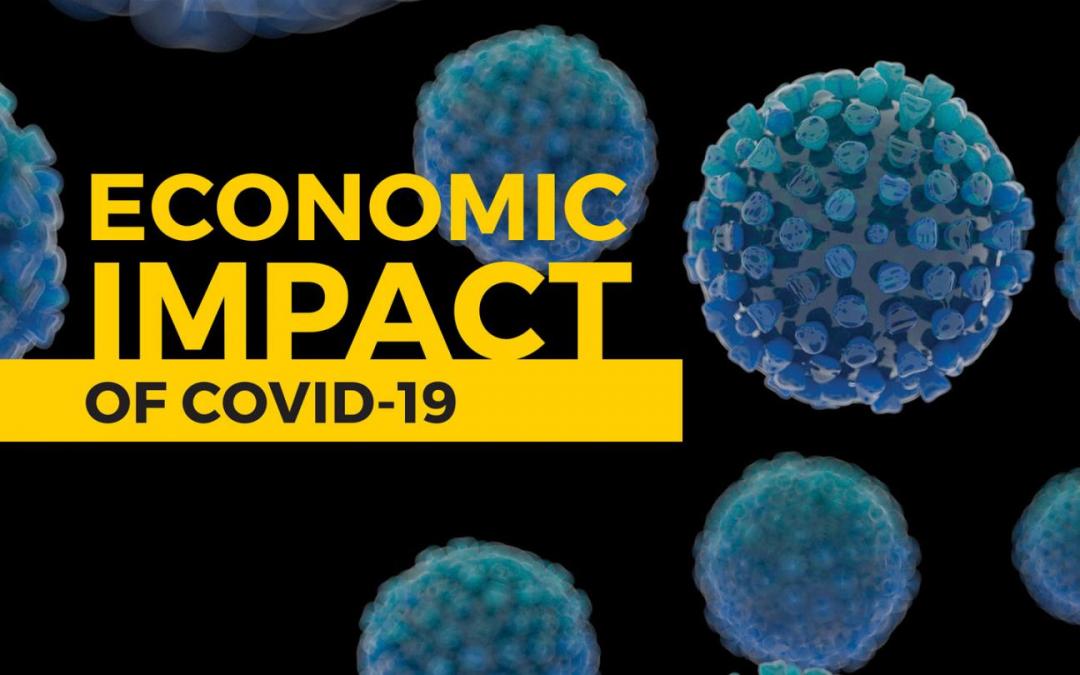 Many Wisconsin businesses responding to a second University of Wisconsin Oshkosh statewide survey anticipate the impact of the COVID-19 pandemic to continue through 2020 and beyond.

But the 32 percent of respondents reporting they would likely survive beyond 10 months under current conditions points to a “greater sense of resilience,” he said. 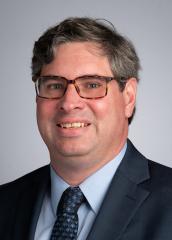 “The cumulative impact of the survey results in April and May tell the story of businesses first responding to the emergency of the immediate impacts and now reassessing their new, long-term reality,” Sachse said.

UWO is partnering on the survey project with the Wisconsin Economic Development Corporation as well as New North and eight other Regional Leadership Council organizations to assess COVID-19 recovery ability and state and federal aid efforts. Additional collaborators include the Wisconsin Technology Council and the Wisconsin Workforce Development Association.

Respondents to the second survey, administered between May 4 and 17, represent more than 67,000 employees across the state. The first survey ran April 1-10.

Key findings of the May survey include:

It is important to note that all losses are considered cumulative.

“It is encouraging to see reductions in inventory and income losses, though respondents are less optimistic about their ability to recoup these losses. It will be equally critical to trace the survivability of vulnerable firms now that we have started to reopen the state’s economy,” Sachse said.

Sixty-five percent of businesses reported being open at the time of the May survey, with 74 percent expressing confidence that they will be able to reopen soon.

Respondents reported access to capital and customers remain their most pressing needs. The most pressing information technology workforce needs reported both before and during the crisis are in IT support (18.3 percent) and network operations (9.6 percent).