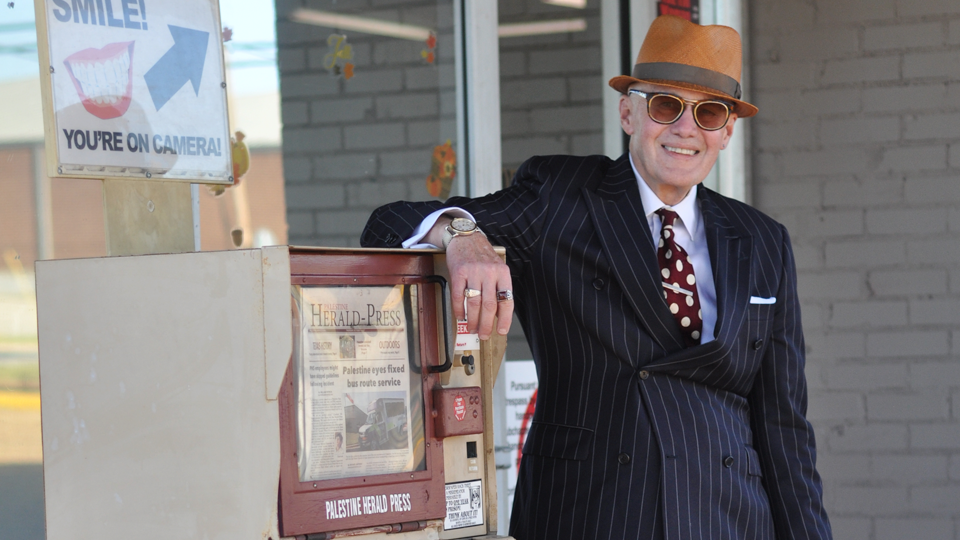 Pictured above: ’78 Jeffery (Kleinhuizen) Gerritt, of Detroit, Michigan, won a 2020 Pulitzer Prize for editorial writing for a series entitled “Death without conviction”, exposing the deaths through medical neglect of prisoners in county jails in Texas

’53 Richard J. Smith (EHS), of Bradenton, Florida, published his fourth book, Tales from a Twilight House, about the benefits of living in a continuing care retirement community. The book’s poems and stories are a compilation of earlier writings in resident newsletters, stories about how society has changed, and reflections on relationships. 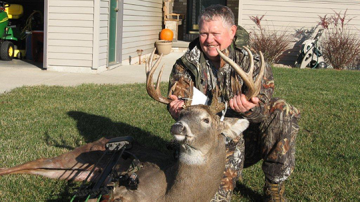 ‘71 Donald Poppy (BBA), of Appleton, is a reserve judge for the State of Wisconsin-Director of State Courts.

’73 Carol Knight (BS) of Appleton, is retired and enjoying spending time with grandchildren.

’76 Linda Baier (BS), of Madison, retired after 35 years at the UW Madison Medical School and 12 years with the Veterans Health Administration central office in Washington D.C.

’78 Jeffery (Kleinhuizen) Gerritt (BA), of Detroit, Michigan, won a 2020 Pulitzer Prize for editorial writing for a series entitled “Death without conviction”, exposing the deaths through medical neglect of prisoners in county jails in Texas.

’80 Mary Nordstrom (BSN), of Kimberly, is a pediatrician at Ascension Medical Group in Appleton and has been practicing medicine for 25 years. She graduated from the Medical College of Wisconsin in 1992 and attended residency at the Marshfield Clinic serving as chief resident her last year. Her youngest son is a medical student in St. Louis.

’80 Ben Whitehouse (BS), of Elizabethtown, Kentucky is retired and moved to Kentucky to escape the Wisconsin winters. 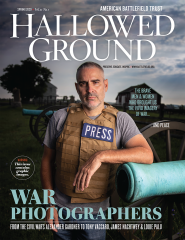 ’87 Jeff Griffith (LS), of Eden Prairie, Minnesota, completed an editorial project for Hallowed Ground, the membership magazine for the American Battlefield Trust. The issue is about war photographers and the imagery they provide to accompany journalism.

’89 Jeffrey Olm (LS), of Highland, is a director, postproduction supervisor and colorist with Perfect Pictures, LLC. He is directing multiple Wisconsin-based projects in production including “Farm State” a documentary on the current farm situation in the Midwest.

’92 David Penepent (LS), of Norwood, New York, is an associate professor of mortuary science and director of the funeral services administration program at the State University of New York at Canton. Penepent and his students started operation Hands with A Heart. They traveled to New York City to transport deceased COVID-19 patients to crematories in surrounding states in attempt to return remains to families in a timely manner.

’93 Kevin Brown (LS), of Yakima, Washington, is the shipping supervisor at Permobil, a manual wheelchair manufacturer in Pasco.

’94 Chris Rathsack (BBA) of Bixby, Oklahoma, is a senior director with US Cellular in Tulsa.

’96 Nicole (Jacquart) Horton (BSN), of Deforest, is a registered nurse with UW Hospital.

’98 Michelle (Borgwardt) Craft (BA), of Scottsdale, Arizona, is the communications quality administrator at Vanguard in Scottsdale.

’05 Melissa Hunt (BS), of Madison, is the municipal services director for Vierbicher Associates, a planning and engineering firm.

’06 Jake Weigel (AS), of Modesto, California, is a tenured associate professor of art and sculpture at California State University, Stanislaus.

’07 Tammy Casper (BFA), of Mayville, is a production manager and graphic designer for the Dodge County Pioneer.

’11 Ashley Peplinski (BS), of Morrisonville, is clinic director/chiropractor at Chiro One of Madison West.

’12 Laura Wirth (MSE), of Pickett, is a fourth grade teacher in the Omro School District. 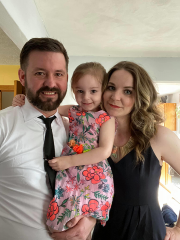 ’13 Holden Gerner (BS), of Waupun, is an area manager with Wal-Mart Supply Chain in Beaver Dam.

‘13 Madeline (Meis) Suess (BA), of Arlington, Virginia, is senior monitoring and evaluation associate for DevTech Systems, Inc. She is married to alumnus Tim Suess ’12 (BBA) who was her Model UN/OSA teammate.

’15 Kyle Ellefson (MPA), of Johnson Creek, is the new city administrator of Columbus.

’15 Joel Hansen (MBA), of De Pere, was named to the Greater Green Bay Chamber’s economic development board. He oversees all support services at Pomp’s Tire Service, including accounting, human resources and information technology.

’16 CJ Dwyer (BS), of Neenah, is the sports and recreation coordinator at the YMCA of the Fox Cities.

’17 Rose Filipiak (BSN), of Oshkosh, is an ICU Registered Nurse and RRT at Ascension Mercy Hospital in Oshkosh. 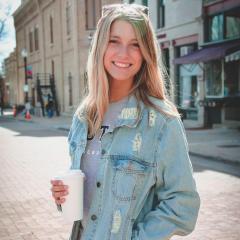 ’19 Caterina Cortese (BBA), of Oshkosh, is a human resources generalist at Nelson-Miller, Inc.

’19 Nicole Kautz (BSN), of Weyauwega, is a registered nurse with ThedaCare.

’19 Noah Kairis (BA), of Muskego, has been promoted to a finance data analyst at Independent Care Healthcare Plan.

’20 Teya Lambie (BSE), of Marinette, is a fourth grade teacher in the Coleman School District.