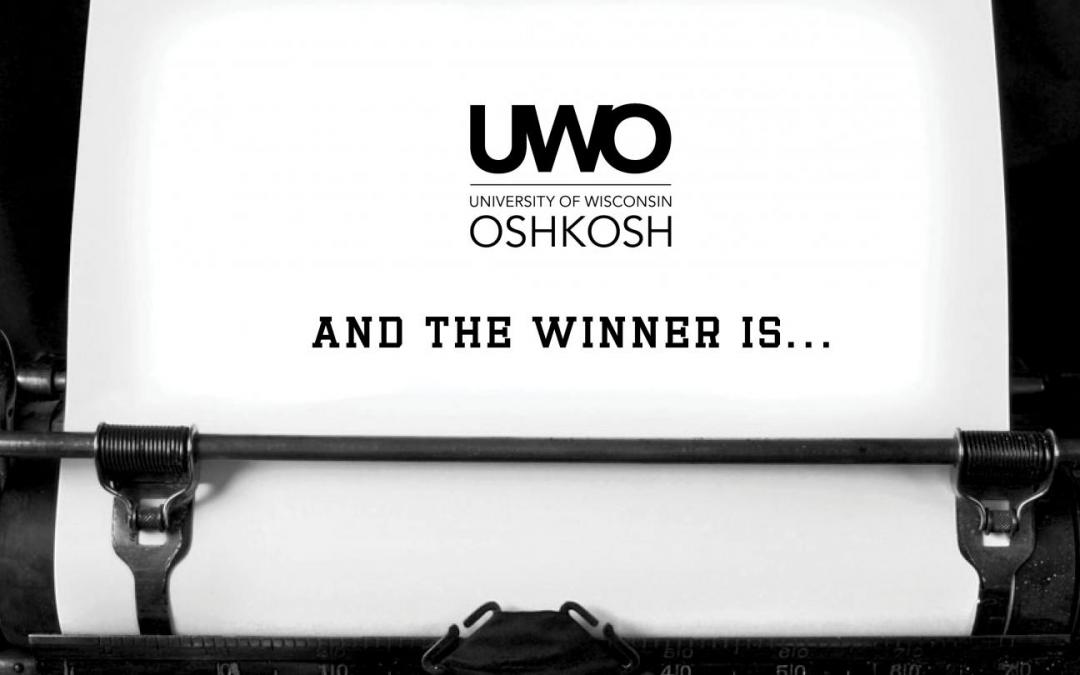 A one-act play titled God is an Old Drag Queen by senior Macrina Schry is the winning entry in the 2020 University of Wisconsin Oshkosh Student Playwriting Contest.

Schry, an English major from Oshkosh, began work on the play in an introductory scriptwriting course in the spring. The story, which unfolds in a single scene, is set in a Boston church in the 1990s and explores themes of sexual abuse and the AIDS crisis. 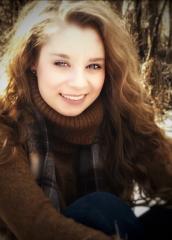 “Macrina’s play stood out for its ambition and the seriousness of its theme,” said Richard Kalinoski, director of the UW Oshkosh theatre department and coordinator of the annual contest, now in its 22nd year.

A theater lover since childhood, Schry said she is thankful for the opportunity provided by the class to complete her first script and get feedback from others, including Kalinoski, who aside from being an educator is an accomplished playwright.

“It’s been absolutely incredible just getting to have the experiences to work with people who have more experience and education than I do and getting to learn what this process is like,” she said.

Schry plans to continue working to improve God is an Old Drag Queen over the summer. The hope is for a public reading on campus when it’s safe to do so.

She also plans to keep writing, honing her voice and finding ways for her work to do good.

“I believe that everyone has a personal perspective that influences their beliefs and their perception of the world and I want to encourage the audience to reflect on their own beliefs and the experiences that maybe have shaped those beliefs,” she said. “My hope is that this examination of self will inspire positive change and foster attitudes of acceptance.”