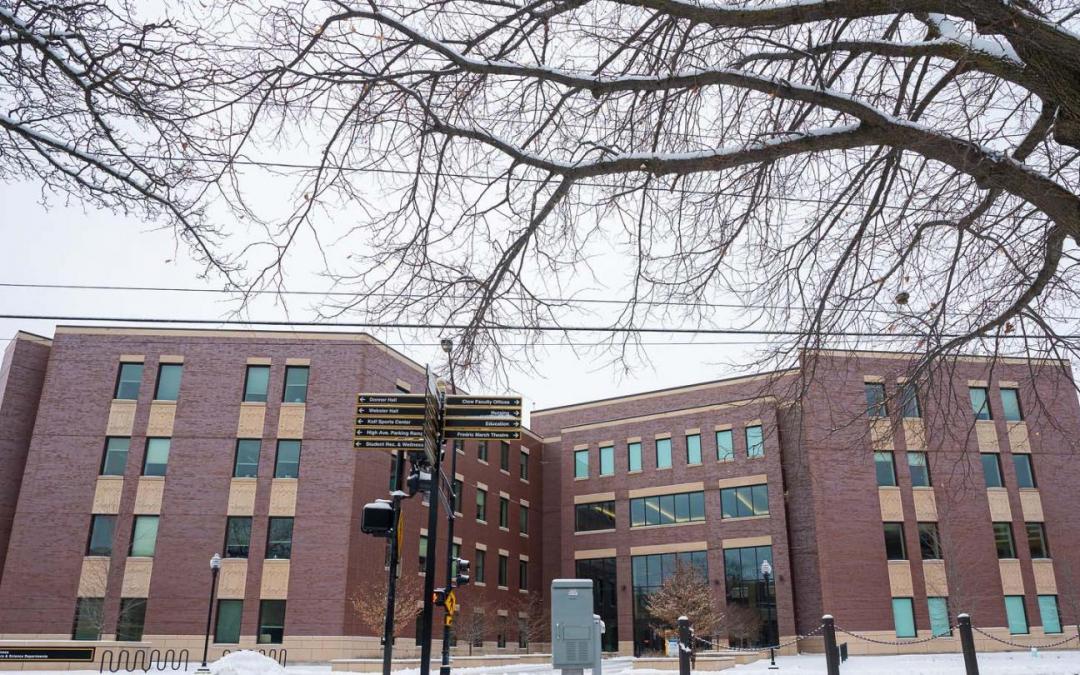 New research indicates the 2016 U.S. presidential election served as a point of “reckoning” for journalists, said a University of Wisconsin Oshkosh media sociologist.

Reporters covering the election had to dramatically reconsider how they view their role. 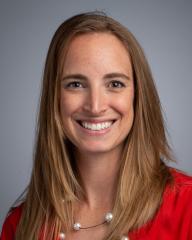 “Journalists were left questioning the traditional norms and routines of campaign coverage,” said Kimberly Kelling, who joined the UWO journalism faculty in 2018. “Historically, journalists served a watchdog role, in which they monitor those in power. While that is still true today, it is also important in the current political climate for journalists to serve as advocates for themselves.”

A team of researchers including Kelling recently published a study, “Electoral reckonings: Press criticism of presidential campaign coverage, 2000-2016,” in the Journal of Media Ethics. Authors on the study also included Ryan J. Thomas and Elizabeth Bent at the University of Missouri’s School of Journalism, where Kelling earned her doctorate.

Using a custom database funded by the Donald W. Reynolds Journalism Institute, the researchers looked for patterns in ethical issues identified by press critics in over 300 press articles that covered the presidential elections between 2000 and 2016.

The 2016 presidential election is considered a game changer because it introduced the issue of how journalists confront political candidates, Thomas said.

“Should they call out a lie and be more aggressive with checking the facts or do these actions violate the principles of journalistic neutrality. While there are different views among the critics, the fact that this issue appeared in 2016 suggests there is something particular going on that hadn’t been seen before,” he said.

The focus on numbers in recent COVID-19 coverage parallels the issue of over-reliance on polling data seen in election reporting.

“Particularly in March and April, news coverage often reported case numbers daily. While this information is helpful, it’s important to report these numbers in a context that gives them meaning,” she explained. “Rather than focusing extensively on numerical descriptors (polling data or number of COVID-19 cases), this would mean journalists provide in-depth reporting on policies, proposals and claims of our nation’s leaders.”

But that type of deep reporting takes time.  Especially in the current pandemic, journalists are asked to produce more with fewer resources, she noted.

The study also revealed that journalists failed to be representative in their election reporting.

“Two overarching groups that were commonly underrepresented in polls and in media coverage were rural, conservative voters and racial minorities,” Kelling said. “We recommend that newsrooms continue to look into diversity efforts to help increase the diversity within the newsroom, which should in turn increase diversity in coverage.”

Kelling is interested in whether there will be any changes ahead in how journalists cover the upcoming presidential election in November.

“While it is still early, it will be interesting to see the emphasis journalists place on polls in reporting the 2020 election,” she said. “If journalists take to heart the critiques of previous election coverage, we would expect to see less reliance on pollsters and more context when polling numbers are featured in reporting.”

The researchers noted that the issues with election coverage may point to a structural problem with the journalism industry.

“I don’t believe we can pin all of the blame for this problem on journalists who are increasingly having to do more with less,” Thomas said. “We suggest that the industry needs to look at economic incentives at the executive management or corporate level. Journalists themselves may not be on the right level to affect these changes.”

Kelling brings the expertise from her research into the classroom at UW Oshkosh. She will teach principles of advertising, principles of public relations and law of mass communication in fall 2020.

“If I can understand the interplay between journalism, advertising, public relations and society on macro (institutional) and micro (individual) levels, then I can better prepare my students for entering their respective fields. I also incorporate lessons centered on ethical principles and practices into every class that I teach,” she said.