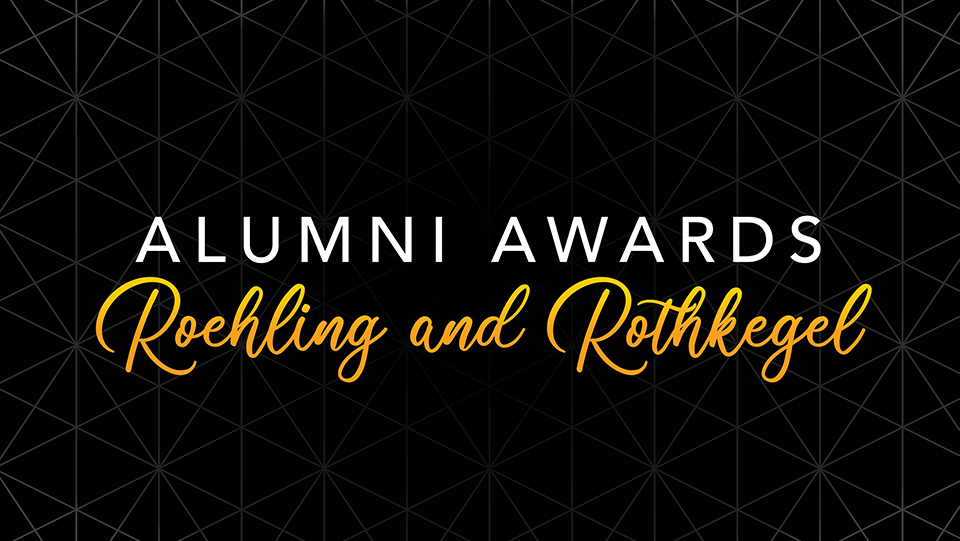 Ten successful University of Wisconsin Oshkosh graduates have been chosen to receive top honors for 2020 by the Alumni Association Board of Directors. Over the course of five weeks, we introduce you to these 10 outstanding individuals.

Two alumni from the UW Oshkosh College of Business have proven exceptional in their careers. 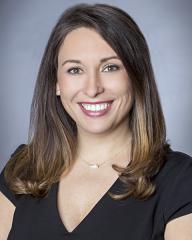 After four years as a student-athlete on the women’s soccer team and earning a bachelor of business administration degree in human resource management, Roehling joined global defense contractor, BAE Systems, as part of their human resources leadership development program. During her eight years with BAE, she moved six times into progressively more responsible roles while completing her masters of business administration degree through Northeastern University.

A vice president of her former employer, Allegion, said she was selected for leadership development program that had her experiencing three different geographic locations over three years while completing her MBA.

Jennifer Preczewski said Roehling was a trusted colleague, trusted business partner and could be counted on for her courage and authenticity. She quickly moved into management and leadership roles as she took on assignments in Hawaii, Indiana and Washington, D.C.

In 2014, she moved back to Wisconsin and has held roles at various Wisconsin based global organizations including Rockwell Automation, Harley-Davidson Motor Company and Johnson Controls—all in Milwaukee.

“Christine’s contributions have been many and have been recognized by our Board of Directors in multiple settings,” said Gregory Downes, president of Johnson Controls Federated Systems in a letter of recommendation. “Her significant contribution to authoring and establishment of our enterprise mission, vision, organizational goals and business strategy was one of the highest leverage accomplishments that she has achieved in her time with our team.”

The Beat Goes On

Coppernoll and others close to Roehling, noted that she has given back to the community in the face of adversity. In 2016, her identical twin daughters both were diagnosed with a rare cardiac disease and needed heart transplants to survive. Roehling and her husband, Dan, started The Beat Goes On Foundation, and since its inception in 2016, has donated $85,000 to Children’s Hospital of Wisconsin and over $5,000 in Christmas toys. It’s an achievement she is most proud of.

Roehling noted she learned many skills at UWO—time management as a student-athlete, humility, leadership and a having positive attitude, among them.

Now she’s trying to stay positive after being diagnosed with breast cancer in December 2019.

“The mental strength that I learned, cultivated and refined since my time playing soccer for Coach Erin Coppernoll has been vital to my mental health during this journey,” she said. 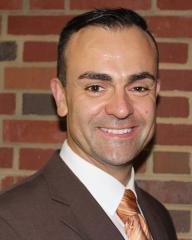 The path to UW Oshkosh actually started when Rothkegel was a teen growing up in Germany. He decided he wanted to experience a U.S. high school as a foreign exchange student and an extensive questionnaire helped match him with a host family. Though it could have been anywhere in the U.S., he was placed in Winneconne, Wisconsin.

“I loved it so much that I kept coming back, kept researching universities and ultimately learned about UW Oshkosh,” Rothkegel said. “When I was about to finish my active military service (with the German Armed Forces), I applied at UW Oshkosh. I got accepted and started in January of 2008.”

He earned a master certificate in supply chain management and logistics in May 2013 from Michigan State University; and an Executive Master of Business Administration degree in January 2020 from UW-Milwaukee’s Lubar School of Business.

Rothkegel joined Marchant Schmidt in February of 2019 leading a team of buyers.

“The highest praise I can give Mr. Rothkegel is that he raises the level of those around him and that includes me,” Thuecks said. “He has inspired me to be a better manager.”

UWO Professor Michael Godfrey said since his graduation, Rothkegel has furthered his education, been promoted in his career and has given back to the UWO Supply Chain Management program by frequently attending meetings and speaking to classes.

Godfrey predicts Rothkegel, who can speak seven languages, will be a corporate officer within 10 years—“his intelligence and leadership abilities are off the charts.”

Rothkegel said he has a passion for global business. He is most proud of earning his degrees after arriving in the U.S. with two suitcases, a UW-Oshkosh scholarship and money only for the first year of his studies. He credited his hard work, dedication and the support of family and the faculty and staff of UW Oshkosh for his achievements.

Plans are underway for Roehling and Rothkegel to be honored at the Alumni Awards Celebration on Oct. 23, during Homecoming 2020. UWO events scheduled for fall 2020 are subject to change due to the uncertainty of the global pandemic.