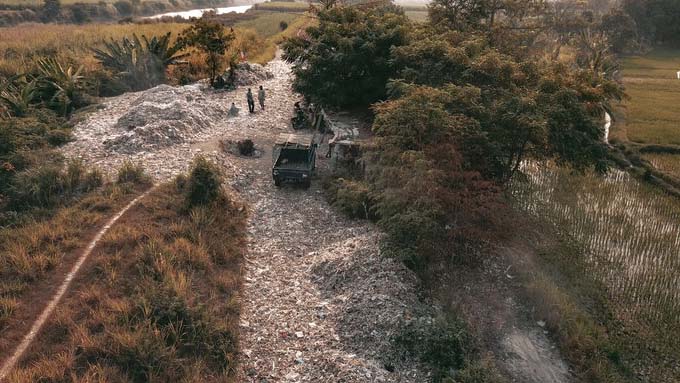 A University of Wisconsin Oshkosh professor says American’s addiction to convenience is helping drive the explosion of plastic used in virtually all consumer goods.

Melissa Bublitz, associate professor of marketing at UWO and an affiliate with UWO’s Sustainability Institute for Regional Transformations, was a panelist recently with alumnus Peter Christensen ’10, a chemist working on plastics recycling at Lawrence Berkeley National Lab.

They led a virtual discussion related to The Story of Plastic documentary that depicts how plastic pollution is smothering the oceans and polluting communities around the world.

“We have an addiction to convenience and it’s costing future generations in many, many ways,” Bublitz said. 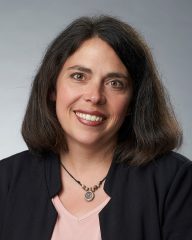 Plastic is everywhere. There are food items neatly packaged in sterile containers, cheap throw-away kitchenware and lightweight plastic toys. There are countless household items, vehicle parts and electronics made with various forms of plastic

Those involved in the film discussion say American’s addiction to the convenience of plastic isn’t about to end anytime soon.

Christensen, a resident of Sausalito, California, recently began a new company called FLO.materials to commercialize infinitely recyclable plastics. He spoke about the difficulty in attempting to reuse or recycle products constructed with mixed materials.

Something as common as a tennis shoe, for example, is made with material for the sole that is different from the shoe’s upper and insole. There’s other materials used for the stitching, laces and midsole as well as adhesives. There is little alternative but to grind it up and “downcycle” the product—even in the best scenario.

Christensen would like to see a more circular economy—one that favors activities that preserve value in the form of energy, labor and materials. This means designing for durability, reuse, re-manufacturing, and recycling to keep products, components and materials circulating in the economy.

He would like to see a shift in focus to the “front end” of the supply chain—with producers and industry. The ability to recycle keeps people from feeling badly about the use of plastics and from making better choices. But reality is that only a small fraction of recycled items are actually re-used. 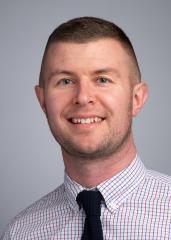 Out of sight, out of mind

Panelists noted that because discarded plastic is hauled away and not visible, it makes it seem like the problem doesn’t exist.

“We are absolutely not going to recycle our way out of this problem,” said Brad Spanbauer, UW Oshkosh sustainability officer who organized the discussion. The best way he sees forward is with policy on several fronts, including bringing the production point as close as possible to the end-of-life for a product. Companies like Coca-Cola would be responsible for collecting the materials in which they distribute their product (plastic bottles).

Spanbauer also thinks extended producer responsibility laws that require the manufacturer of a product to be responsible for its ultimate recycling, reuse or disposal, can help achieve some of the same goals. Finally, he believes that consumer behavior will be changed with disincentives. He said people aren’t likely to choose reusable bags until they are charged for each plastic bag they consume.