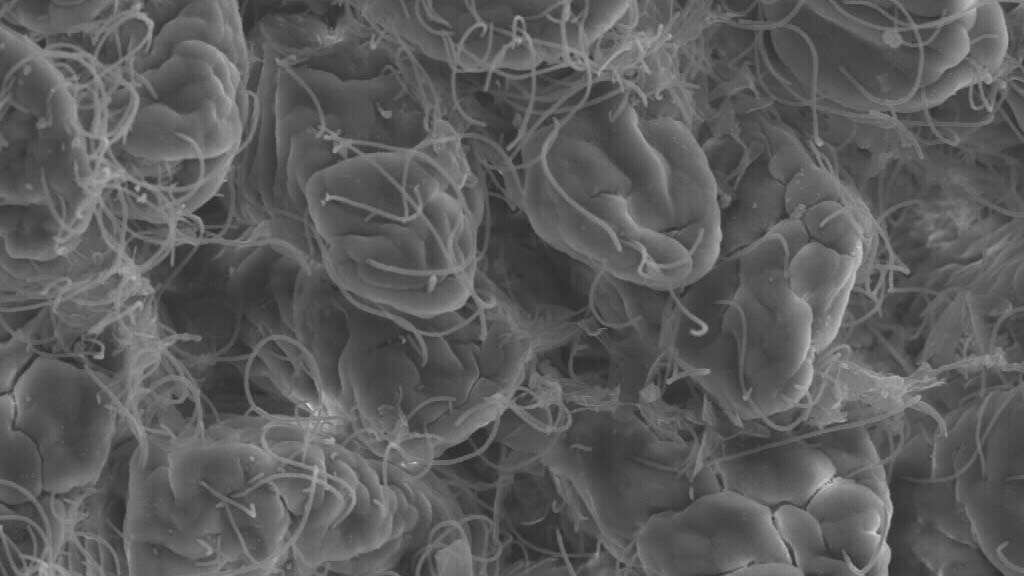 Engineered nanoparticles increasingly making their way into common food additives have University of Wisconsin Oshkosh researchers concerned about their impact on gut health.

A recent UWO study published in the Journal of Applied Toxicology found that a high dose of the nanoparticle titanium dioxide—used to brighten white foods like candy, coffee creamer and frosting—altered the gastrointestinal tract in young mice.

The extremely small metal particles have been approved by the Federal Drug Administration for use as a colorant in food, drugs and cosmetics, including sunscreen to block UV radiation while remaining transparent on the skin. 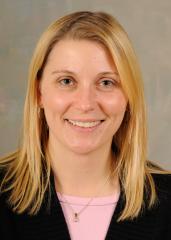 UW Oshkosh environmental microbiologist Sabrina Mueller-Spitz said besides triggering a significant immune response and inflammation in the gut as predicted, the titanium dioxide led to an unexpected result—a 3% increase in weight gain in young mice just 14 days after the dose.

Mueller-Spitz said a better understanding of how the gut responds to nanoparticles like titanium dioxide is the first step in determining how to prevent the impact.

“Considering the dramatic rise in the incidence of obesity and metabolic syndrome in the developed world where the use of such additives is also common, it is important to examine the physiological effects of such chemicals in our diet and their potential role in this epidemic,” she said.

Besides Mueller-Spitz, the research team on the study included Courtney Kurtz, a gut immunologist; and Kevin Crawford, an analytical chemist, along with a number of undergraduate student researchers over the years.

The collaborative research began in 2014 and was funded by the UWO Faculty Development Program and a Student Faculty Collaborative Grant to then UWO microbiology student Kaitlyn Nielsen who graduate in 2015. Nielsen went on get a master’s in biomedical sciences from UW-Milwaukee. She currently works as a research technologist in pediatric gastroenterology at the Medical College of Wisconsin.

Photo above depicts scanning electron micrograph of bacteria in the gastrointestinal tract of mice.