UW Oshkosh to recognize new round of grads with online midyear commencement Dec. 19 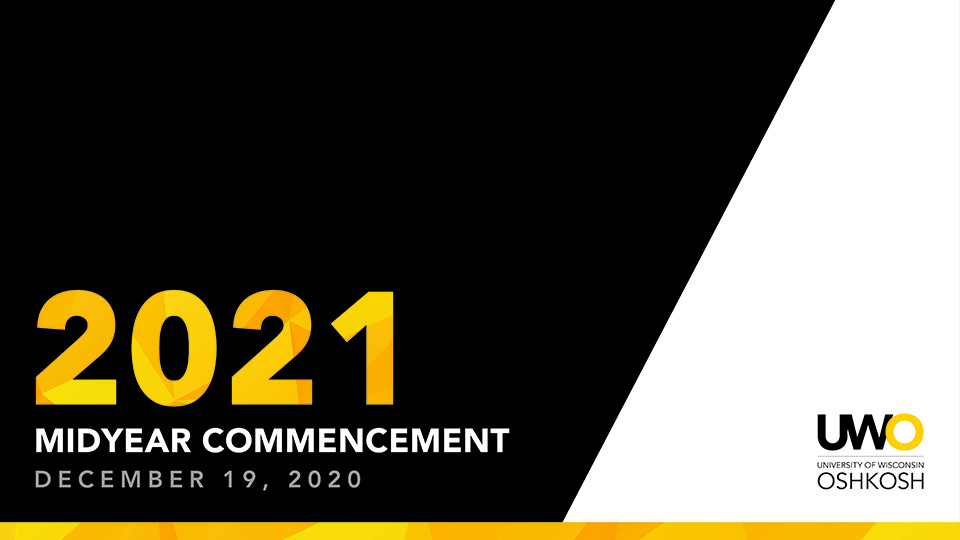 The University of Wisconsin Oshkosh will recognize and applaud the achievements of more than 1,000 students at the University’s 56th midyear commencement Dec. 19.

The event includes the awarding of nearly 750 bachelor’s degrees, more than 150 master’s degrees, about 170 associate degrees and eight doctorates. The proud new graduates join the nearly 100,000 UW Oshkosh alumni continuing the tradition of success and making a positive impact worldwide.

The ceremony will stream online beginning at 9:30 a.m. and is produced by Titan TV and the radio TV film department. It will feature remarks from UWO Chancellor Andrew Leavitt, Provost John Koker and two guest speakers. After the event, a recorded version will be available online for those who missed it.

And while the ceremony takes place in the last month of 2020, students officially receive diplomas after the end of the term in January—thus, they are part of the class of 2021.

You can watch the commencement come Saturday morning on Titan TV and YouTube. The program also is available for download here. 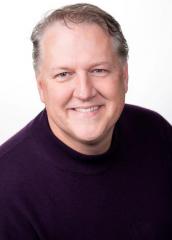 Dr. Newman, who has more than 25 years of medicine and surgery experience and also is Aurora’s chief medical officer for the Oshkosh/Fond du Lac patient service area, has worked with the University and the greater community throughout the coronavirus pandemic. He helped UWO and a coalition of partners develop robust plans and a coordinated response to contain COVID-19. His support of the UWO Recovery Task Force, helping leaders address health and safety issues particular to a university setting, along with most impactful practices to reduce transmission, was critical to the development of the institution’s Titans Return plan for fall.

Prior to joining Aurora, Dr. Newman spent nine years with Sentara Healthcare in Norfolk, Virginia. Since coming to Aurora in 2015, his accomplishments include recognition among the Truven Health Analytics Top 100 Hospitals and five stars from the Centers for Medicare & Medicaid Services. Dr. Newman also had a distinguished 17-year military career, including three tours of duty in Iraq. 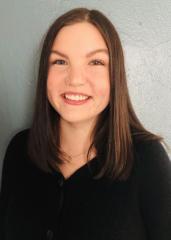 Beyond her campus involvement, Devitt has a passion to increase youth voter engagement. She interned for two members of Congress and served as an election engagement intern on campus. Devitt plans to pursue a career in political service with dreams of one day serving in Congress.