Moment in history: Treaty of the Cedars ceded land that became Oshkosh 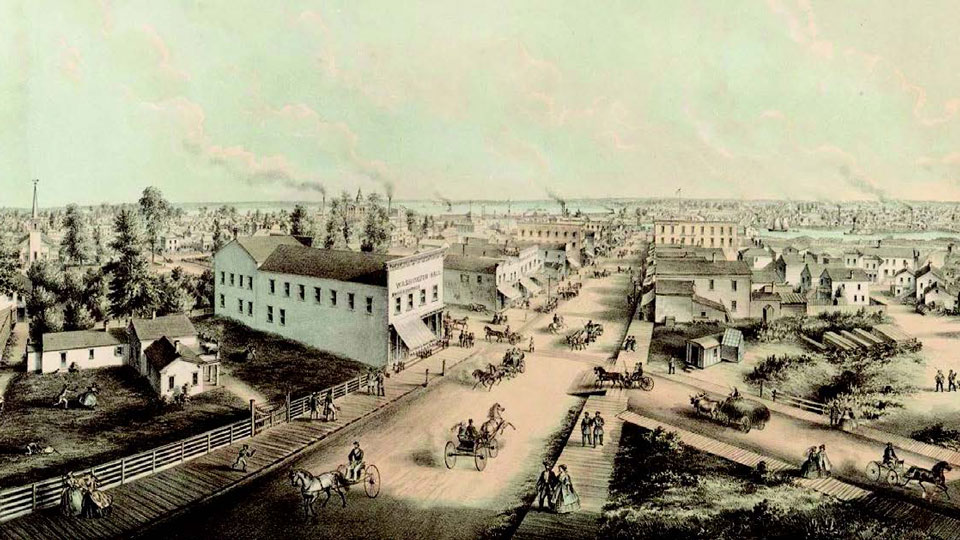 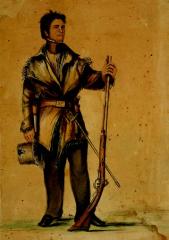 In August 1836, a young, newly arrived Ohio transplant named Henry Gallup was operating the Algoma-Fox River ferry run by his friend and fellow Ohioan Webster Stanley when he was approached by Henry Dodge, the recently appointed governor of the new territory of Wisconsin. Dodge was on his way to Cedar Rapids near present-day Kimberly and needed to cross the river with his horse.

A veteran military commander of wars waged against the Ho-Chunk and Sauk Indians, Dodge had settled in the territory’s rich lead mining region in the southwest, together with his family and five slaves. His impending business in Cedar Rapids was in keeping with the U.S. government’s sustained effort (secured in treaties over the past several decades) to mark the precious land and water resources of northeastern Wisconsin as those belonging to the Menominee Indians alone, simultaneously assert U.S. sovereignty over this territory, coerce its cession for the sake of settlers (such as the Gallups and Stanleys), and ultimately see the Menominee join the many other Indigenous tribes being removed west of the Mississippi River. 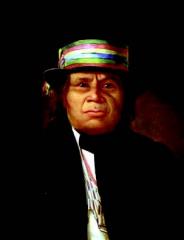 Principal chief for the Menominee at the Treaty of the Cedars negotiations, Oshkosh

The stakes were enormous for Dodge’s weeklong negotiations with Oshkosh and other Menominee chiefs. The region’s rich land and water resources were beyond dispute. They had sustained Indigenous peoples’ economies and religious and cultural practices for thousands of years. Indigenous use of the region’s waterways—connecting, with the help of a few portage points, the Gulf of Mexico to the Atlantic Ocean—inspired its use as a transportation superhighway since the mid-17th century by French, British and Canadian fur traders and their Algonquian trading partners in the pays d’en haut (upper country); Jesuit priests and Protestant missionaries; French, British and American military forces; and, most recently, new American entrepreneurs and land-hungry settlers.

The Treaty of the Cedars, completed by Dodge on Sept. 3, ceded 4 million acres of Menominee land—including the land upon which the city of Oshkosh now sits—for 17 cents per acre. Tipped off to the impending treaty by their fortuitous encounter with Dodge, the Gallups and Websters squatted on hundreds of acres of prime riverfront property, anticipating the hordes of farmers, land speculators and entrepreneurs who would arrive in the next several decades.